The Google Pixel 6a is finally here. Pre-orders are open, regular sales begin July 28, and reviews for the phone are now live. That includes my Pixel 6a review, which I used to (mostly) praise the phone. There’s quite a lot that the Pixel 6a gets right. The new design is striking, Google’s Tensor chipset enables significantly more power than in previous generations, the cameras are a joy to use, and the Android 12 software experience is as outstanding as you’d expect from Google.

But none of those stand out as my favorite thing about the Pixel 6a. As much as I appreciate its flagship-grade performance and reliable cameras, what I’ve become most infatuated with about the 6a is admittedly quite boring: It’s how the phone feels. In a world of increasingly large smartphones from Apple, Samsung, and even Google itself, the Pixel 6a goes in the opposite direction with a petite, lightweight form factor that I absolutely adore.

Righting the biggest mistake of the Pixel 6 and 6 Pro

Last year’s Pixel 6 and Pixel 6 Pro were incredible smartphones when they launched in October 2021, and they remain two of the best phones for 2022. But while Google made huge leaps in chipset technology, camera sensors, and charting a unique design language, it did so all at the expense of portability. In other words, the Pixel 6 and Pixel 6 Pro are both big smartphones.

The baseline Pixel 6 is taller and heavier than the Galaxy S22+ and iPhone 13 Pro, while the Pixel 6 Pro is roughly the same height and nearly just as heavy as the Galaxy S22 Ultra (one of the biggest phones available today). That was great news for people who prefer big phones, but for someone like me who misses the days of small handsets, it’s a shift that’s never sat quite right with me — especially as the Pixel 6 and 6 Pro replaced the perfectly-sized Pixel 5.

After spending over two weeks with the Pixel 6a, it makes me incredibly happy to report that those smaller numbers make a big difference in daily use. The 6a feels noticeably lighter, smaller, and more compact than the Pixel 6 and 6 Pro. Is it as petite as the Pixel 5? No, but it’s as close as Google’s gotten to making a small phone since then. And even now that my Pixel 6a review is published and I don’t have to keep using it, I’m choosing to do so anyway.

The Pixel 6 and Pixel 6 Pro both have nicer displays, more capable cameras, longer battery life, and wireless charging — one of the most annoying missing features from the 6a. Even so, I still find myself reaching for the Pixel 6a over them. A difference of a few millimeters or grams doesn’t sound like that big of a deal, but when you want a phone you can easily use one-handed, prop on your pinky without any fatigue, or slip in a tight pocket with ease, they matter more than you’d think — and those are all areas where the Pixel 6a becomes a far better choice over its more expensive siblings.

In my normal use, there are plenty of scenarios where this matters. When I’m out shopping, pushing a grocery cart in one hand and using my phone in the other, the Pixel 6a is far easier to manage. When I’m lying in bed and completing a few late-night Duolingo sessions, the Pixel 6a is much less likely to fall in my face than the 6 or 6 Pro. And when I head out on a few work-related trips next month, I’d much rather fumble with the Pixel 6a than a phone that’s larger and heavier while jumping between different NYC subways.

More of this, please, Google

As much as I love how the Pixel 6a feels, I fully acknowledge that there’s a lot about it I would have preferred to be different. I wish the display was at least 90Hz, battery life is only adequate at best, and no wireless charging is a regular pain I have to deal with. Those annoyances may eventually add up and make me shift back to the Pixel 6, but at least right now, the Pixel 6a’s compact design is keeping it in my rotation.

I also hope this is a sign that Google may shift back to its small phone roots with the Pixel 7 later this year. I fully expect the Pixel 7 Pro to be a big, beastly device to challenge the Galaxy S23 Ultra and iPhone 14 Pro Max. But, if the Pixel 7 can shed some of the Pixel 6’s height and weight — and once again deliver a flagship Pixel in an actually small body — I’ll be over the moon.

What does selling to platform engineering teams mean for developer relations? 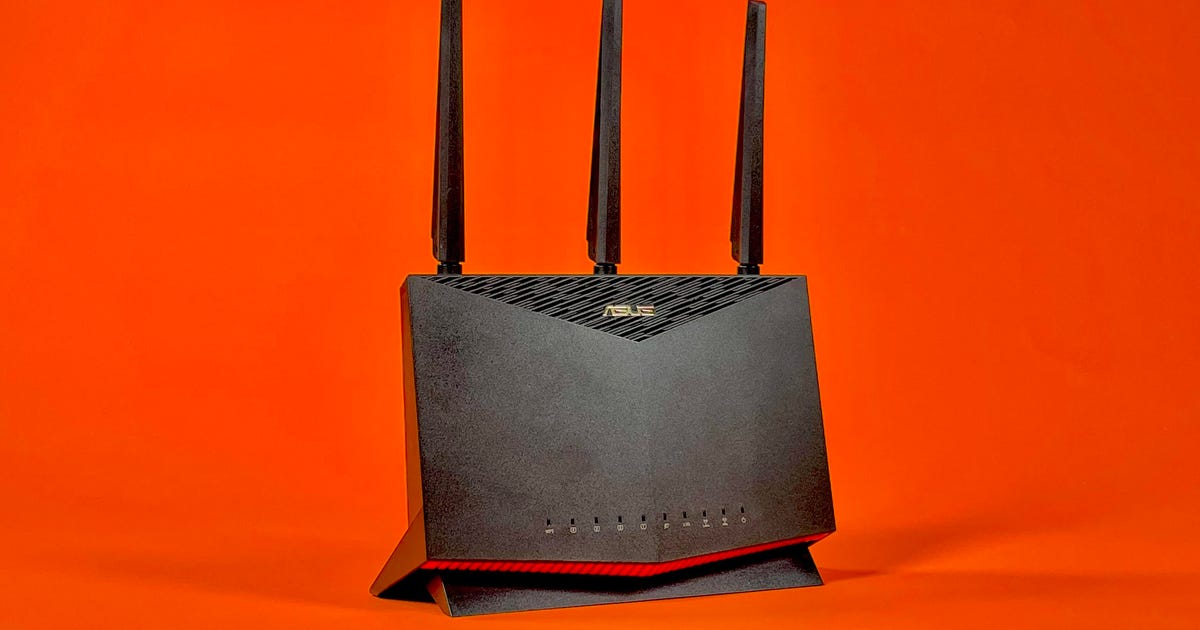 Why Is My Wi-Fi Down? 5 Common Reasons, and How to Fix It 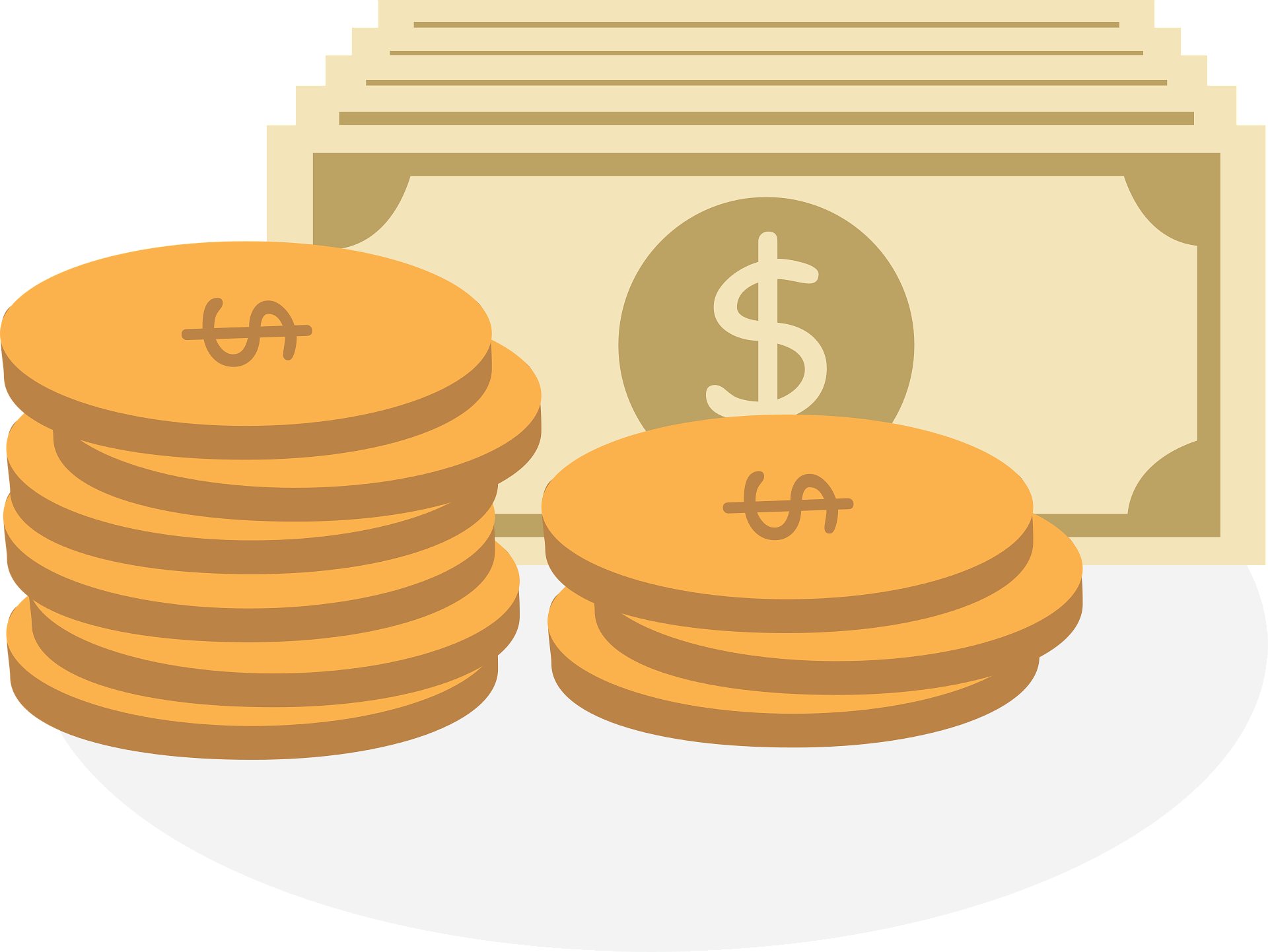