THE Queen is “tired” of “never-ending royal scandals” – but will face a “feeding frenzy” around Harry’s memoirs and a film about Andrew.

Her Majesty has faced a number of crises over the last few years, from Harry and Meghan quitting the Firm, to Prince Andrew‘s court battle with Virginia Guiffrye.

But experts say the Queen will have to brace for a “feeding frenzy” with more potentially worrying bombshells set to hit the Royal Family in the near future.

Writing for News.com.au, Royal Expert Daniela Elser said: “The poor woman must be so tired.

“Not only is she still working, more than three decades after most people retire, but her family is a source of never-ending scandal and strain with things only looking like they are going to ramp up more.”

It comes as the Monarch faces more challenging times ahead, with the release of Prince Harry‘s new memoirs – and the recent announcement of two films to centre around Prince Andrew‘s infamous car crash interview with BBC Newsnight.

Emily Maitlis, who conducted the Newsnight interview with Andrew, and Sam McAlister – a former BBC producer who secured the interview – are both making film versions of events leading up to the broadcast.

McAlister’s film Scoop, which will begin shooting in November, is being written by Peter Moffat.

A friend of the disgraced Duke said: “This latest exploitation for financial gain of a book and now a film of what was, and remains, a very difficult time for the family, is unwelcome.

“Not least as the account of events leading up to and around the interview appear to have elements of dramatic licence.”

Who is in the cast of "Look Both Ways" on Netflix?

Rise of the Meme Stocks: Bed Bath & Beyond and GameStop Skyrocket (Again) 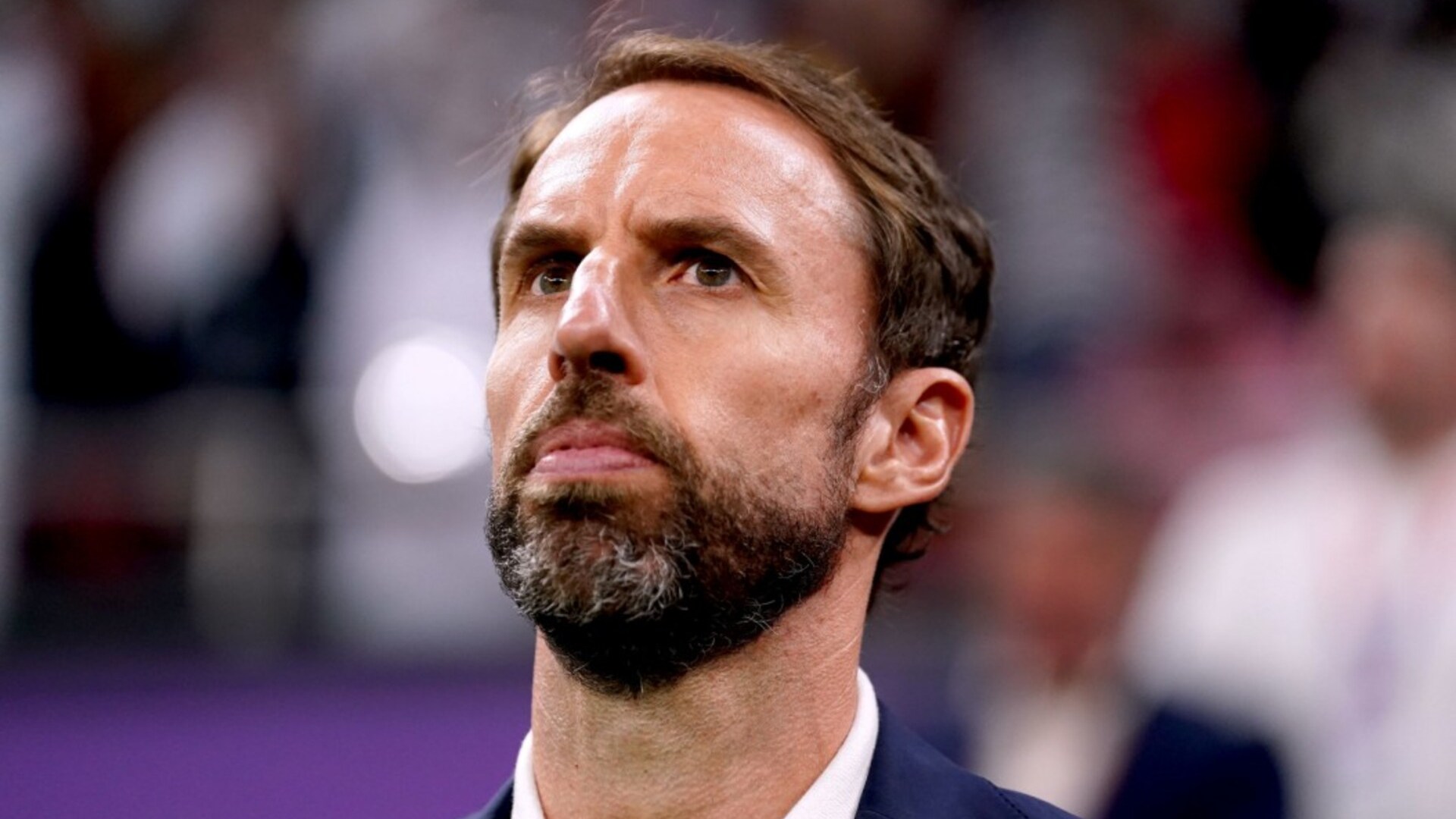 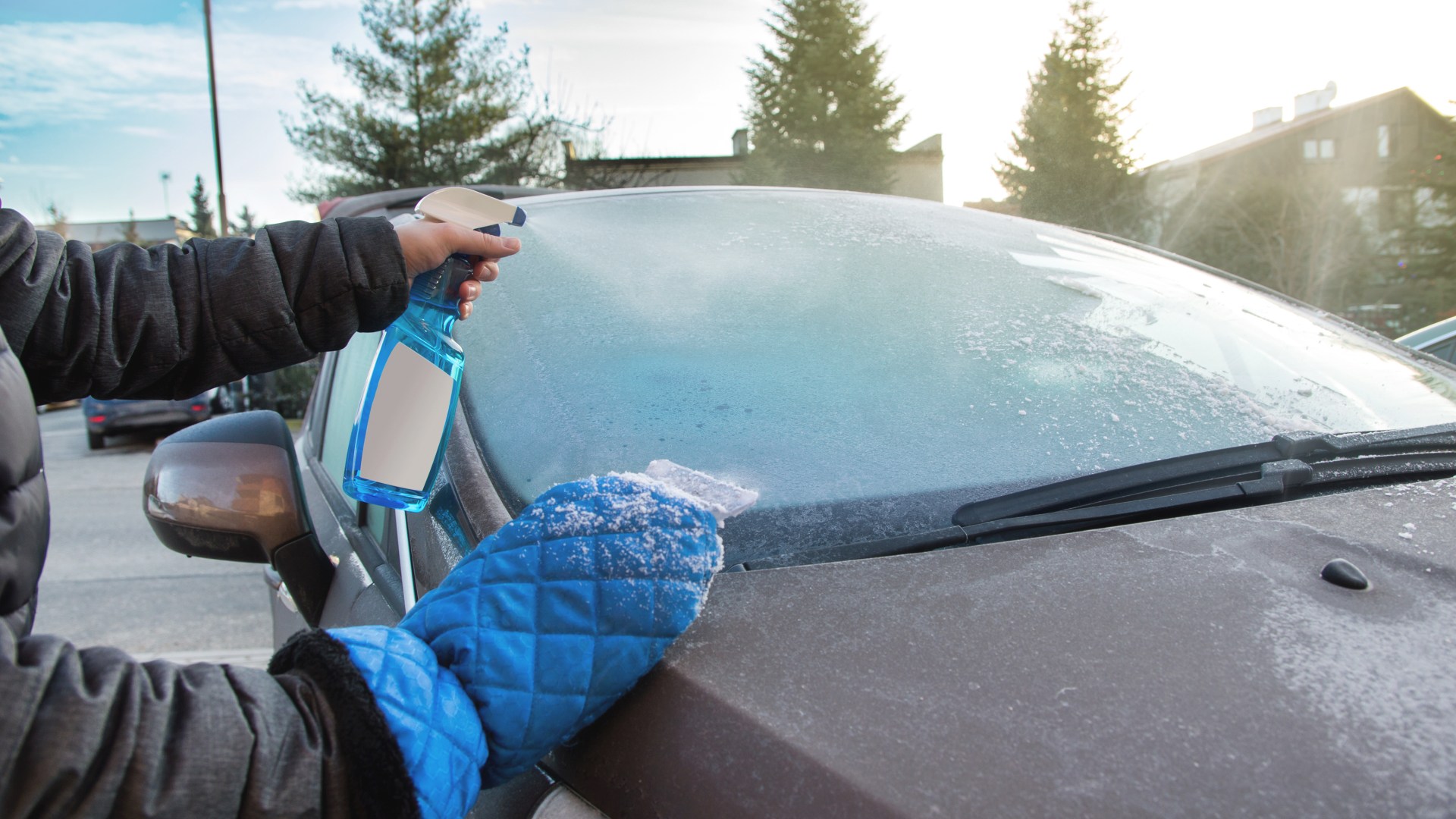 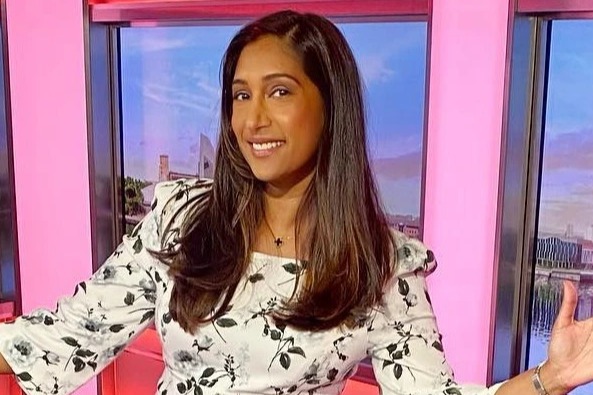