Usually, when an automaker files a trademark, its potential use is a bit of a mystery. That’s not the case with Ford’s recent trademark filling. On September 16, the Blue Oval filed one with the US Patent and Trademark Office for “Megazilla,” and it’s not the first time we have heard Ford use that name.

In December 2020, Ford Performance teased the Megazilla (video below). It was a mystery crate engine designed to be a bigger, badder version of Ford’s Godzilla powertrain, the 7.3-liter V8 that arrived in the 2020 Ford Super Duty pickups. Ford was mum about engine details, only saying that the output is higher than the 7.3-liter’s 430 horsepower (320 kilowatts). The Godzilla engine makes 475 pound-feet (644 Newton-meters) of torque.

When Mike Goodwin, from Ford Performance, announced the Megazilla, he said the team was working on the Performance Control Pack that would help connect the engine to the rest of a vehicle’s systems. The engine will be able to pair with the Super Duty’s 10-speed automatic, with one version in development to make the engine compatible with manual transmissions.

The trademark filing is the first thing we have heard about the crate engine since Ford first teased it. It’s unclear if Ford is close to revealing it – but SEMA is later this year. Automakers file trademarks for numerous names that never get used; however, this seems unlikely in this case.

During the initial tease, Ford heavily implied that it would base the new Megazilla on the existing Godzilla motor. However, it was unclear how much of the Godzilla engine would remain in the crate motor. It’s also unknown how much horsepower the Megazilla will deliver. One tuner managed to push the 7.3-liter to over 780 hp (581 kW), with the addition of a supercharger estimated to crank that number up to 1,600 hp (1,193 kW).

Ford has not indicated when the Megazilla engine could debut. The Godzilla motor is just two years old, and Ford is developing the refreshed Super Duty, which could get a new 6.8-liter V8 that slots below the 7.3-liter. Anytime is the perfect time for a new crate engine announcement.

Pictured at the top is Ford’s 7.3-liter V8 Godzilla engine. 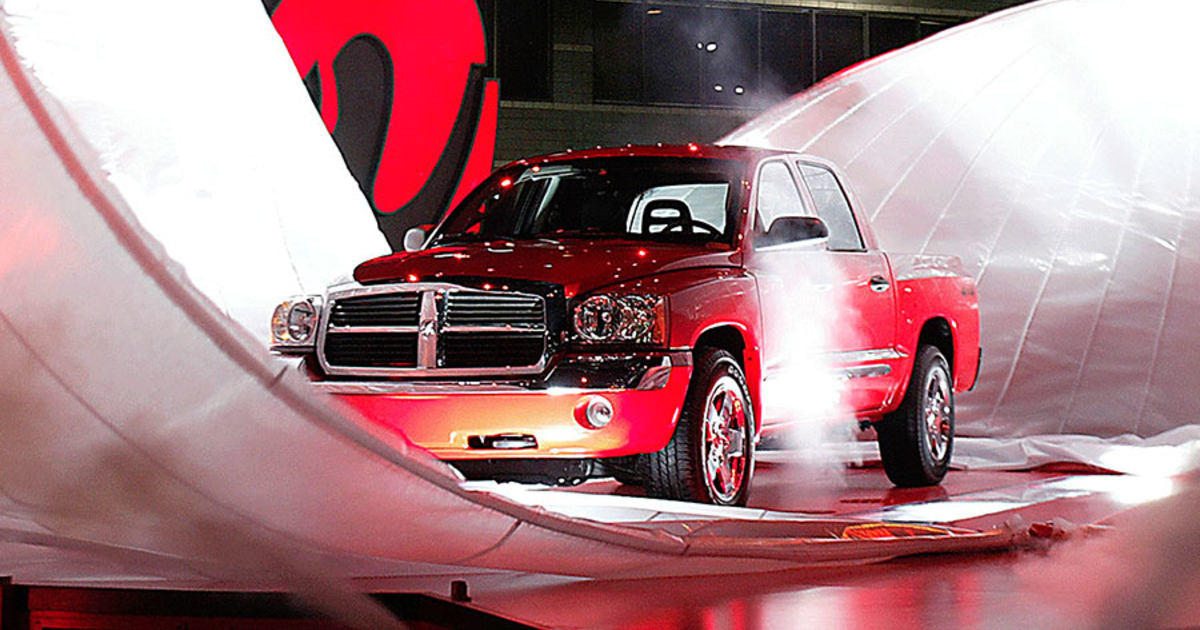 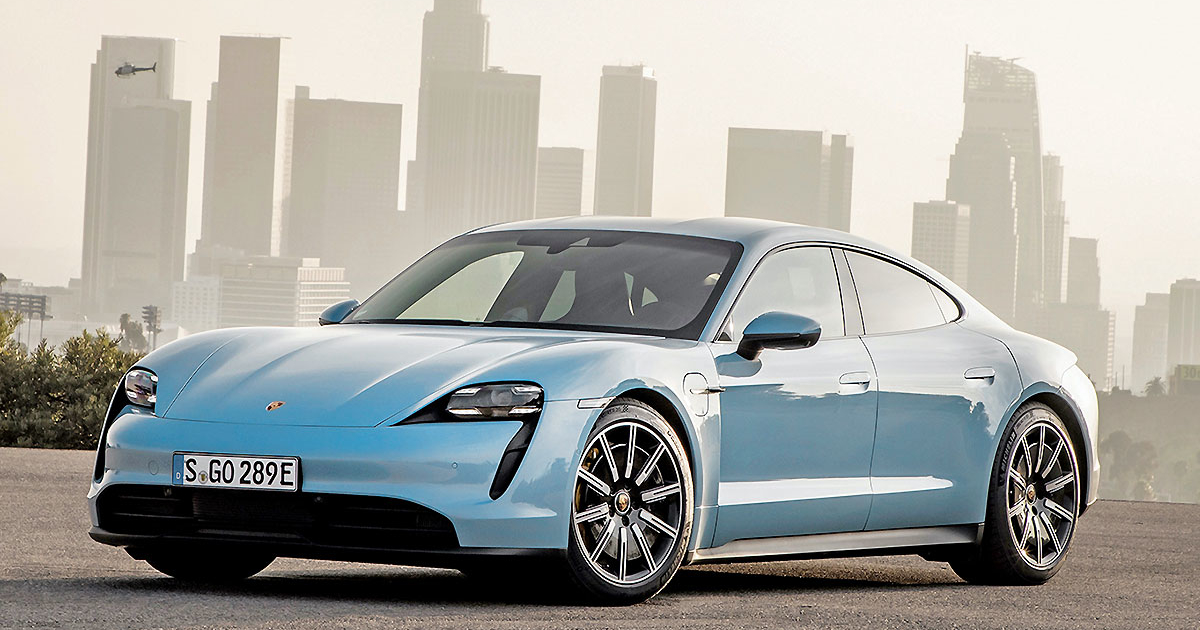 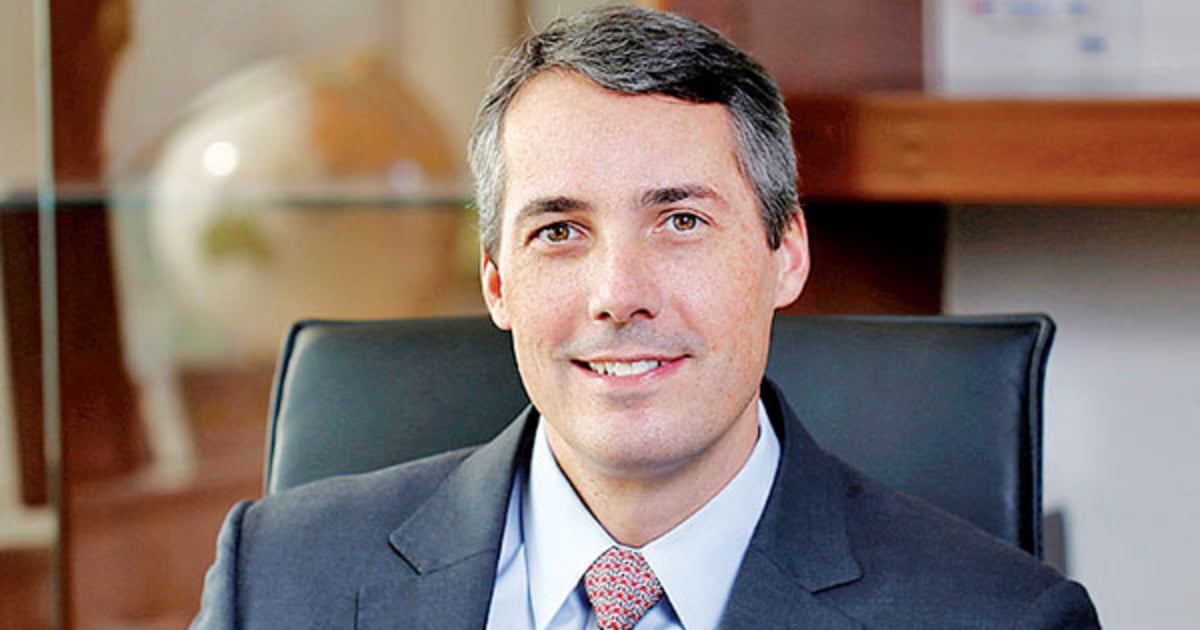 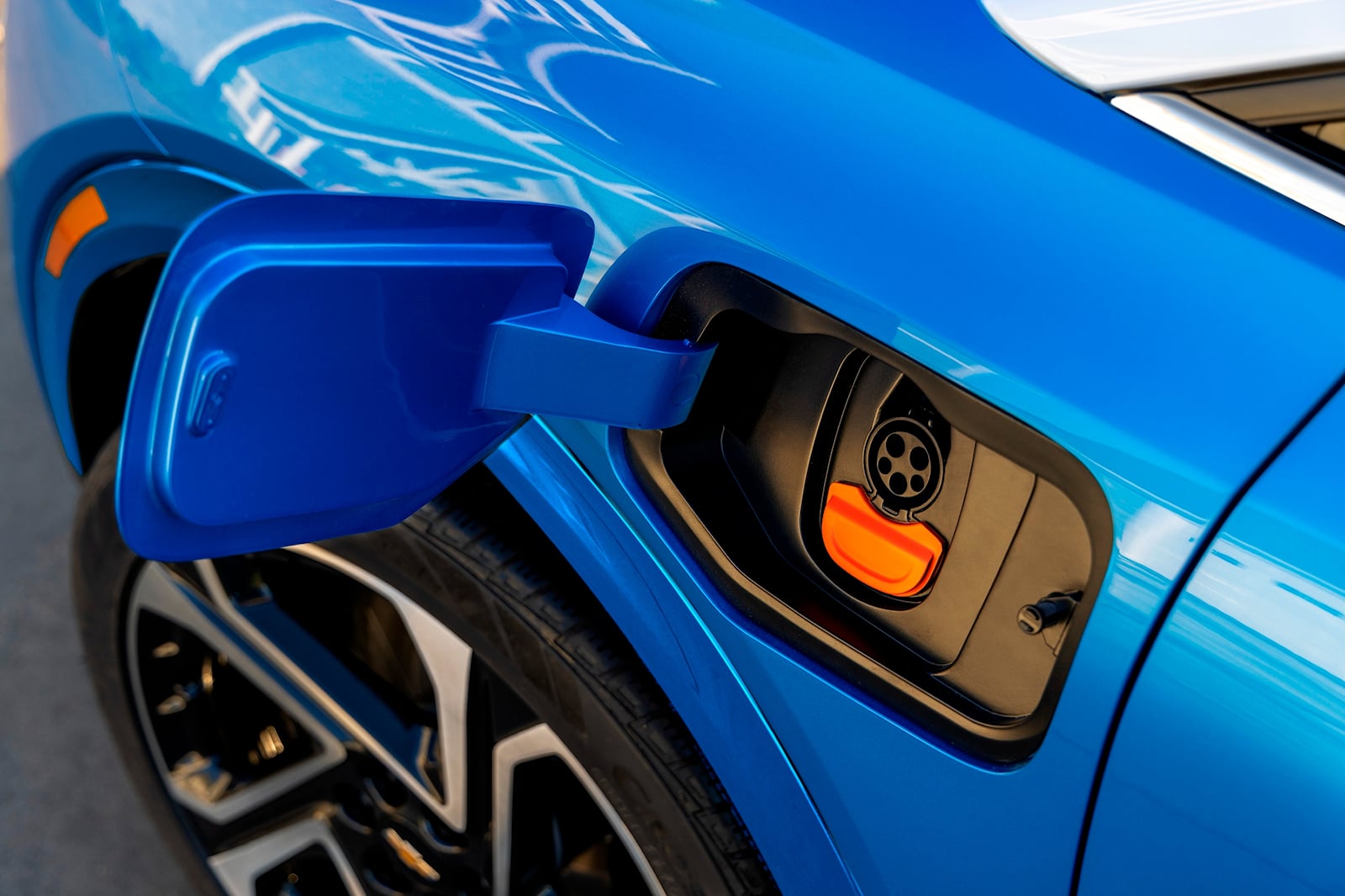