Millwall manager Gary Rowett is keeping a keen eye on Millwall’s U21 side and has picked out Abdul Abdulmalik as beginning to make a real impact.

The striker scored in midweek as the Lions beat Charlton Athletic 4-1 at The Den to make it seven victories in a row. Seb Drozd, Isaac Olaofe and Nino Adom-Malaki were also on target.

Abdulmalik signed a contract with Millwall in September 2021 after initially indicating he would be moving on. He trialled unsuccessfully with Watford and Southampton before committing to the Lions.

Fellow frontman Olaofe had interest from a number of clubs in League One and League Two but ended up not moving before the summer transfer deadline.

“The whole [U21] group has done really well,” Rowett told the South London Press. “It looks a strong group. It looks a group that has got lots of clubs watching a lot of those players now, because success breeds opportunity for young players.

“It’s important we’ve got a really competitive U21 side. There are a lot more players and young lads fighting it out to get into the team, so they’ve got their own little culture building to have to be performing really well to get in the team and stay in the team.

“Abdul is really coming forward. He has always shown that promise around the edge of the box – he’s got such good feet and we saw that many years ago in the FA Youth Cup when he first came to our attention.

“It’s taken him a little time to really impact the 21s team but that is what he’s doing. He’s starting to score regularly and starting to look dangerous. There have been other very good performances.

“That’s what we want – five or six of those players being capable of playing in our first team or other clubs desperately wanting them on loan, like we’ve seen with some of them.

“We want that cycle of improvement that gets them closer to our team. We’ve got quite a lot now and it’s looking very, very good. Full credit has to go to Nuge [Kevin Nugent] and Robbo [Paul Robinson], the work that they have done with the players. They’ve been excellent and continue, along with Fitzy [Scott Fitzgerald] to keep developing good young players, bringing them through the academy.”

Council Post: Eight Ways To Create An In-Store Experience That Will Surprise And Delight 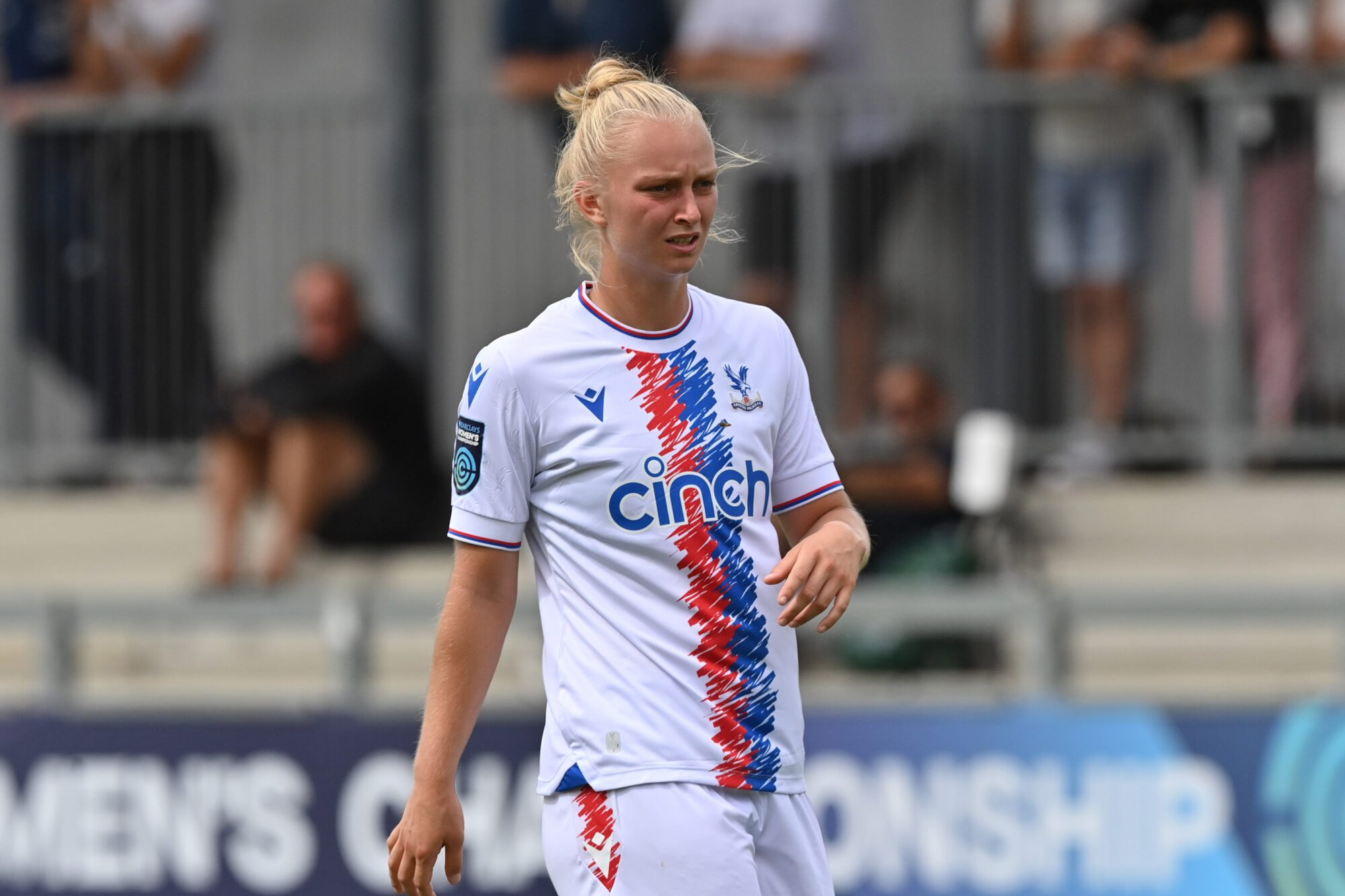 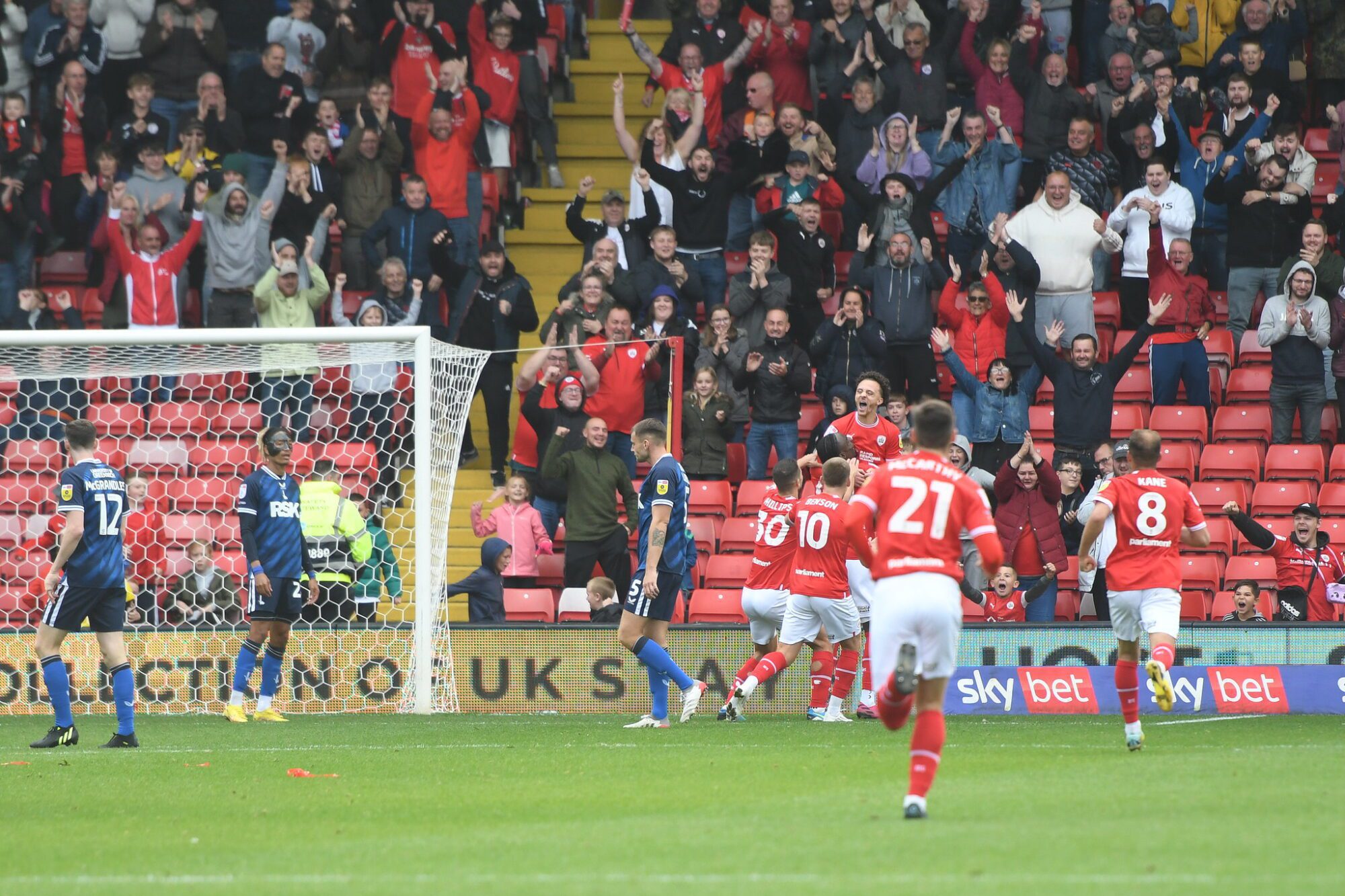 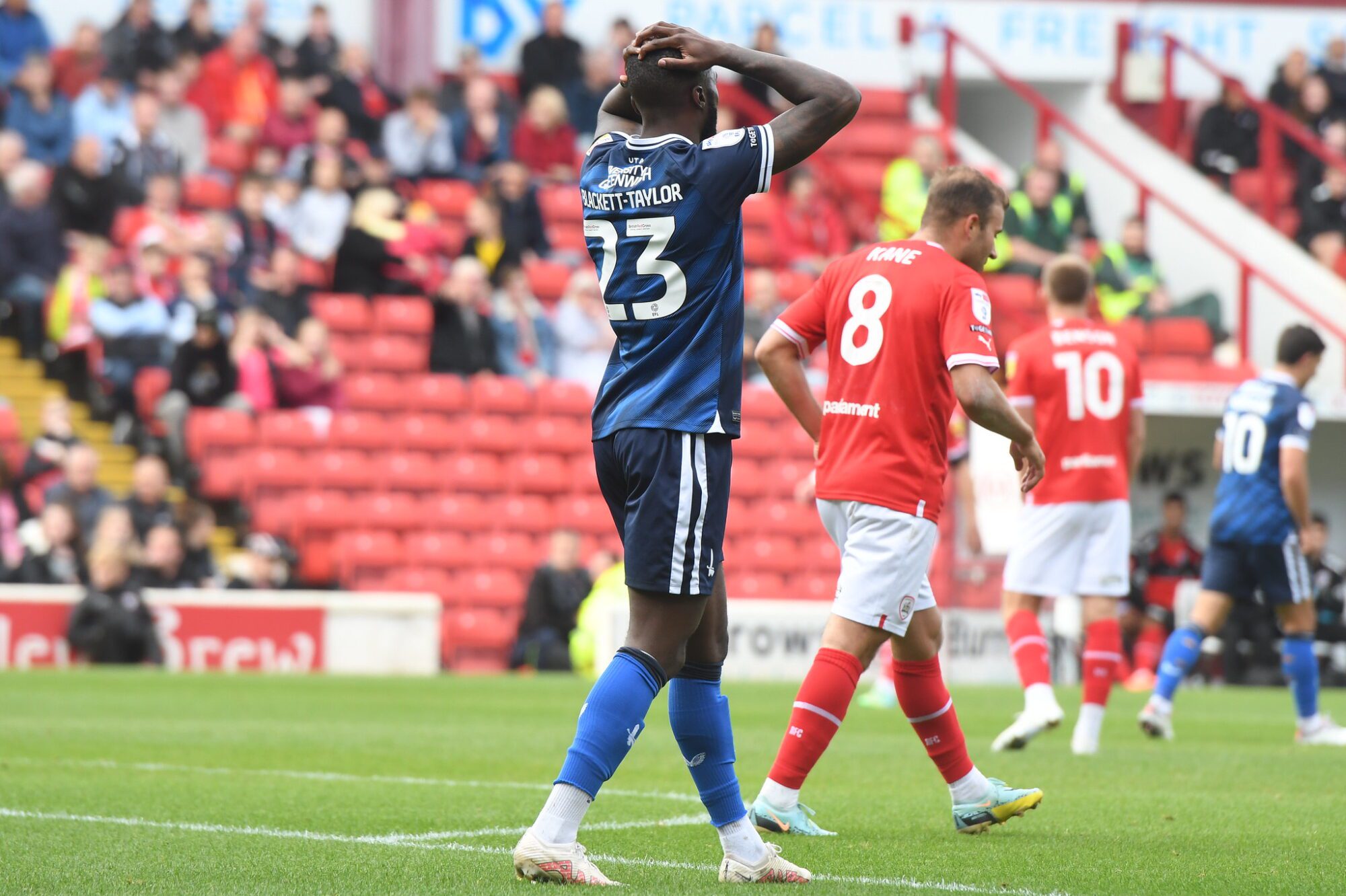 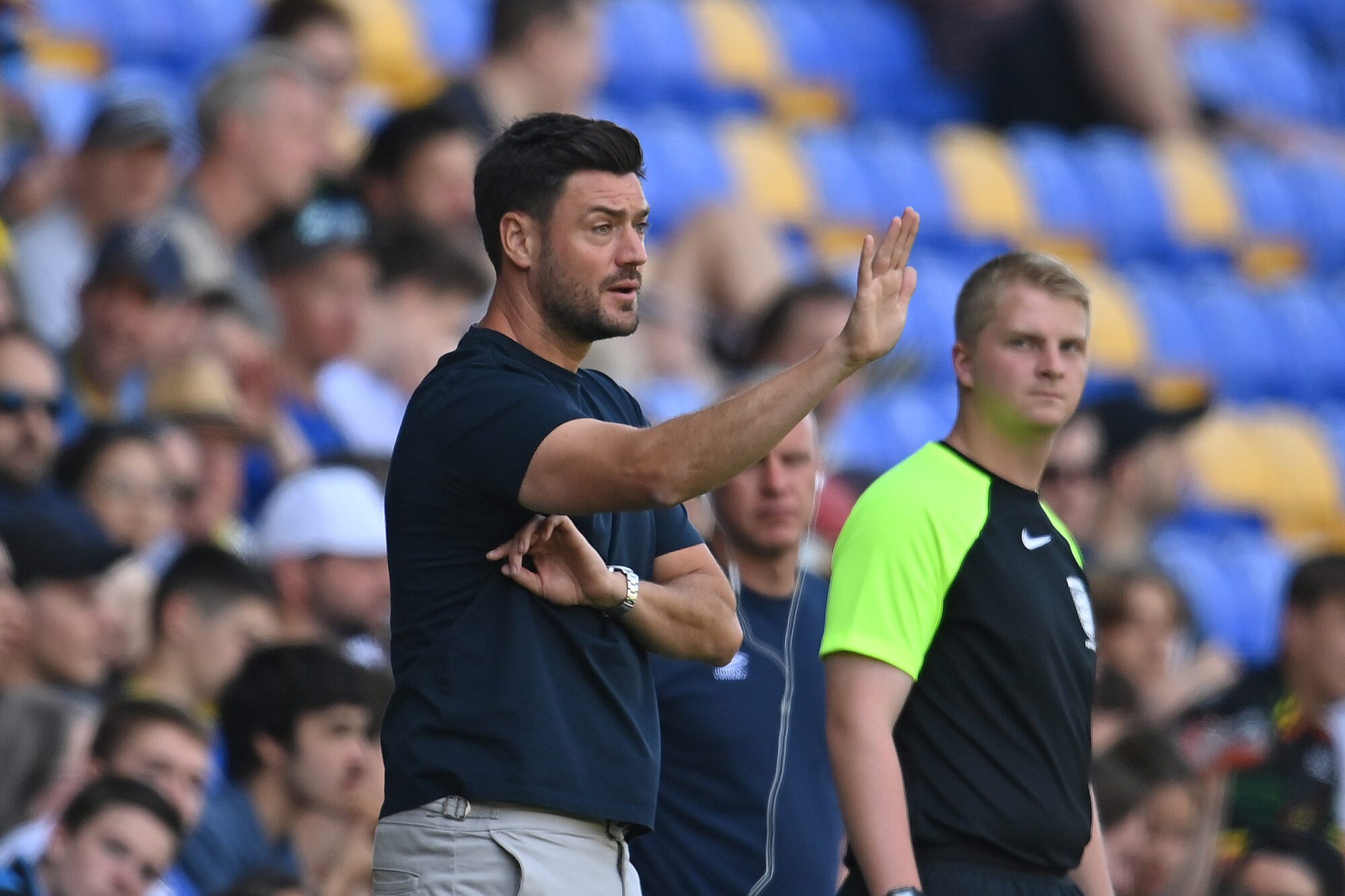