AMHERST, Mass. — The University of Massachusetts is planning to hold a Pride Day on the same day that the Minutemen host evangelical college Liberty in a football game.

The school made the “special announcement” Sunday on Twitter in a 37-second video featuring techno music and a uniformed player standing in a room lit by rainbow colors associated with the LGBTQ community. It ends showing how to get tickets for the Oct. 8 game.

Liberty, which started as a Baptist college under founder Jerry Falwell in 1971, has evolved into a conservative, evangelical university in Lynchburg, Virginia, that places restrictions on its students’ behavior, including monitoring behaviors in its male- and female-only residence halls.

They include sanctions for use of tobacco, alcohol and drugs, dress code violations and failure to comply with its Entertainment Guidelines and Statement of Sexuality and Relationships. The latter prohibits, among other things, romantic displays of affection with a member of the same sex such as hand-holding, kissing and dating.

The school has about 130,000, the vast majority of whom are online.

The game at UMass will not be the first time a Flames athletic team arrived elsewhere to find their host celebrating diversity. They played at Northwestern in field hockey on Sept. 9, and the Wildcats had set that day as their Pride Game.

Video shows the first fox known to fish for food 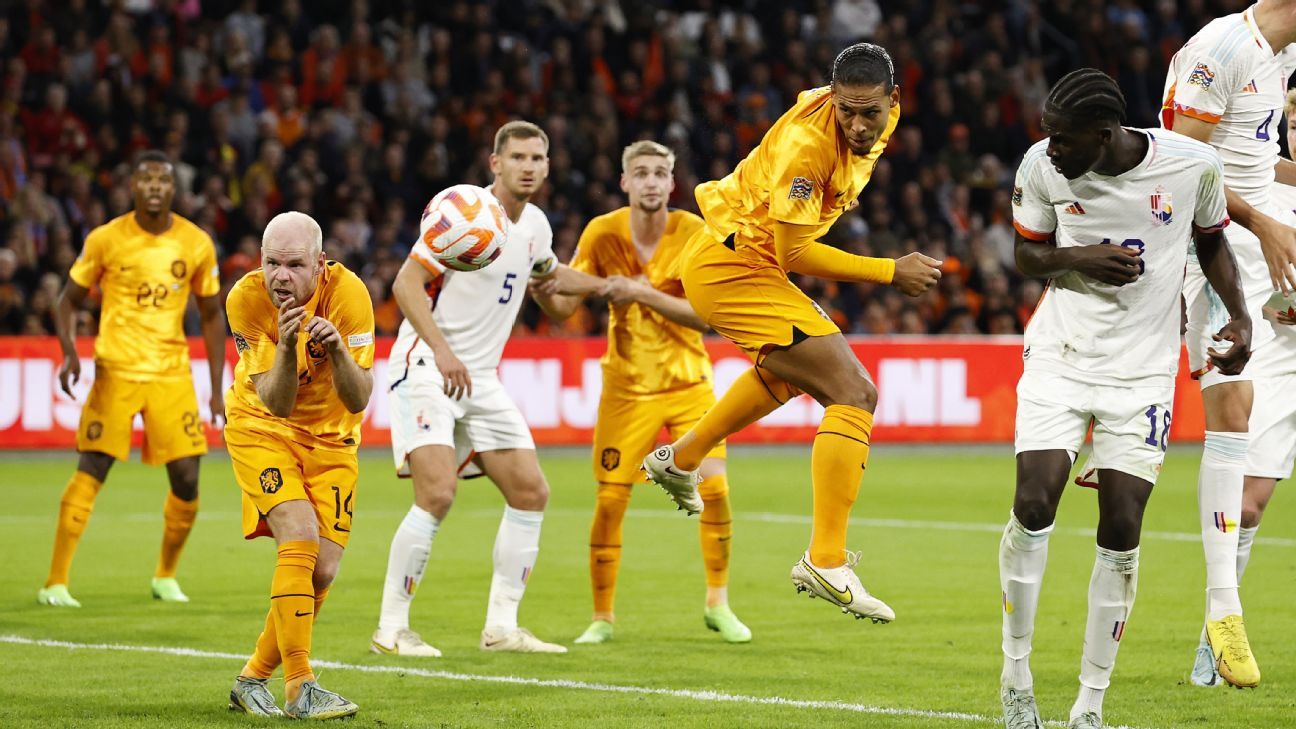 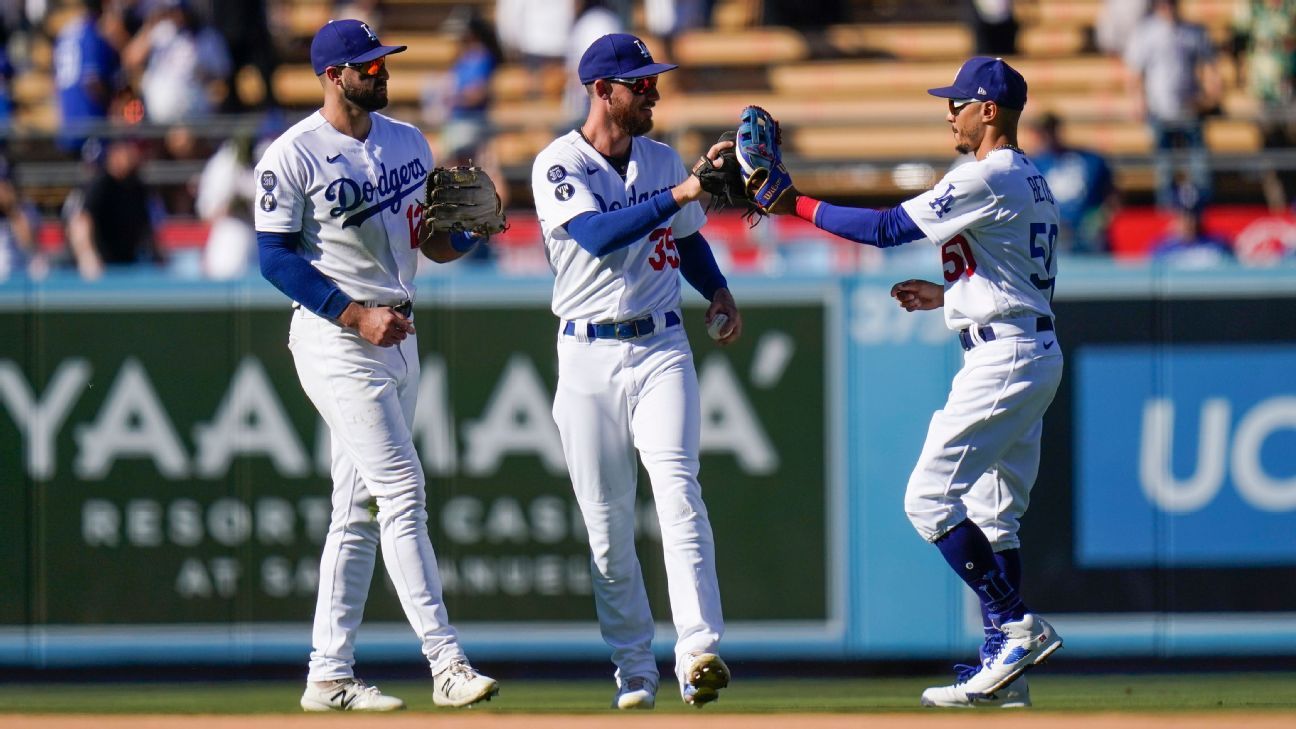 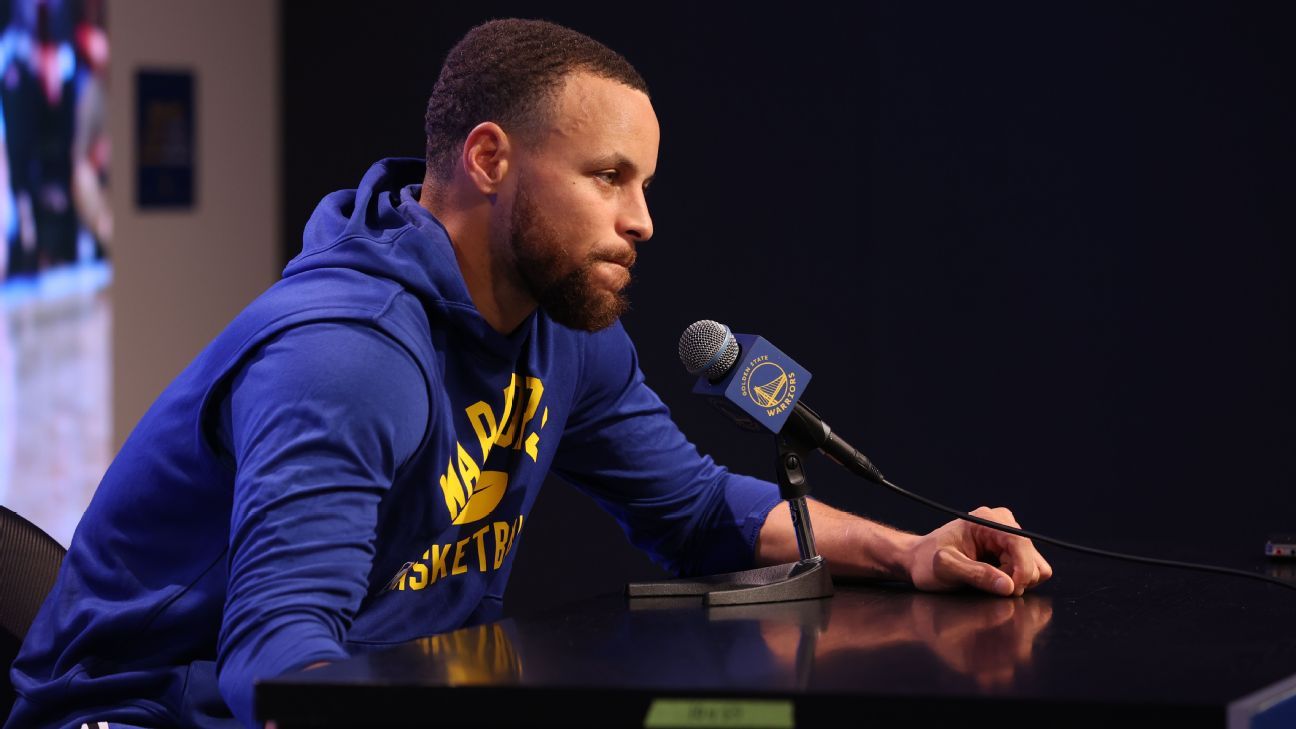 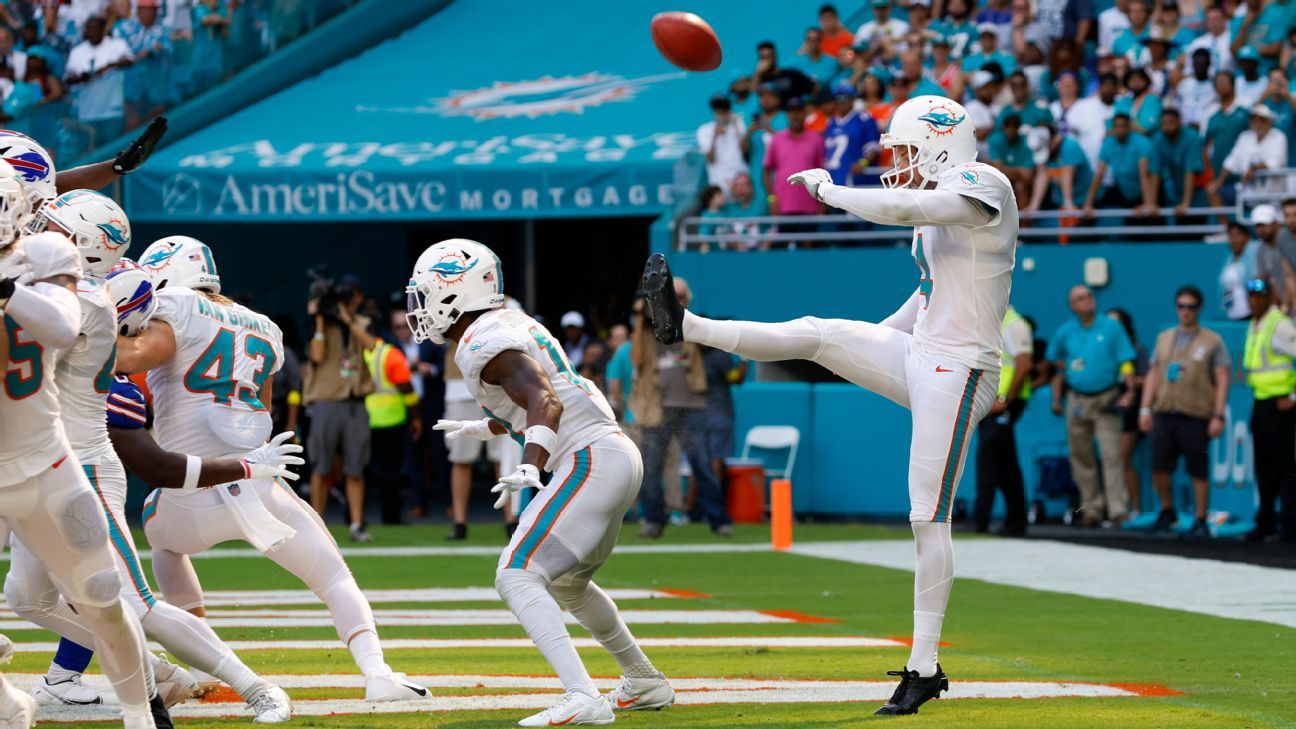