The SPI futures are pointing to a fall of 90 points.

The worst-performing stock in the S&P/ASX 200 is Costa Group Holdings (ASX:CGC), trading 14.57 per cent lower at $2.17. It is followed by shares in Whitehaven Coal (ASX:WHC) and Link Administration Holdings (ASX:LNK).

Shares in the Asia-Pacific have fallen sharply as negative sentiment continues to weigh in on markets.

The Nikkei 225 in Japan has dropped 2.19 per cent in early trade, and the Topix has slipped 2 per cent. South Korea’s Kospi has lost 2.3 per cent and the Kosdaq has shed 2.97 per cent.

MSCI’s broadest index of Asia-Pacific shares outside Japan is 1.19 per cent lower.

The Reserve Bank of India’s monetary policy committee is scheduled to meet later this week, and China is expected to release data on factory activity at the end of the week.

Onewo, a subsidiary of property developer China Vanke, is set to debut on the Hong Kong stock exchange this week as well.

FX market volatility has spiked in Asian trade Monday, sending the greenback sharply higher against other currencies and the dollar index to its strongest since May-2002. Most of the focus has been on sterling, which fell as much as 4 per cent against the dollar to an all-time low and has also sustained significant declines against several other currencies (Bloomberg). The sell-off largely reflects fears that the UK government’s “Growth Plan”, which includes a bevy of unfunded tax relief measures, will intensify inflationary pressures in the UK and prompt a more aggressive response from the BOE.

The euro dropped to a fresh 20-year low against the dollar, though nothing specific has been cited for its latest down move.

The yen has weakened a touch in Monday trade, having given up around half of its gains following last week’s FX intervention by Japan financial authorities. With the 10Y JGB yield again hitting the 0.25 per cent upper limit of the yield target tolerance range today, headlines noted the BOJ stepped up its purchases of JGBs in the 5-10Y range. BOJ Governor Kuroda is slated to remark later on Monday, where his comments on the currency will likely attract the most attention.

Geopolitical tensions are also making headlines as western nations warn of a response against Russia over referendums in Ukraine’s east and President Putin’s threat to deploy nuclear weapons (Reuters).

The Fed’s policy divergence with the BOJ and PBOC continues to weigh on the yen and yuan. The offshore yuan fell to its lowest since May-2020 after the PBOC on Monday fixed the daily midpoint below the 7.00 per dollar handle for the first time since 2020. In a bid to stabilize the currency, the central bank on Monday also announced that it has increased the FX risk reserve ratio for forward foreign exchange sales from 0 per cent to 20 per cent.

Right-wing coalition led by Brothers of Italy (BoI) party on course for decisive victory in Italy’s general election, leader Giorgia Meloni’s set to become country’s first female prime minister. Coalition likely to control both houses, however failed to attain two-thirds majority necessary to change constitution. New parliament to meet on 13 October. New government to take some weeks to form, budget likely by year end, which could be fiscally conservative (FT). BoI formed a coalition with former premier Silvio Berlusconi’s Forza Italia and Nationalist League Matteo Salvini, said to have secured 42-49 per cent of vote. According to LaRepublica data, turnout at record low 64 per cent from 73 per cent in 2018. Marks another step to the right in European politics, but FT quoted political analysts hinting the election is unlikely to see radical change to domestic Italian fiscal policy or affect EU support for Ukraine.

Arovella Therapeutics (ASX:ALA), a biotechnology company focused on developing its invariant Natural Killer T (iNKT) cell platform for cancer treatment, today announced a collaboration with Imugene (ASX:IMU), using the onCARlytics platform. This will test Arovella’s CAR19-iNKT cell therapy with Imugene’s onCARlytics platform to seek and destroy solid tumours. The read out from the preclinical studies performed through the collaboration is expected in H1 2023. Arovella’s CEO Dr Michael Baker commented, “We are excited to collaborate with Imugene to evaluate potential of our iNKT product in combination with their onCARlytics product for treatment of solid tumours. Imugene’s onCARlytics is one of the most promising products to be developed for solid tumours.” Shares are trading 29.6 per cent higher at 4 cents.

Greenwing Resources (ASX:GW1) today announced a strategic funding transaction with NIO Inc that will enable Greenwing to accelerate its Argentinian lithium exploration program, aligning NIO as the company’s potential joint venture and offtake partner. NIO is a pioneer and a leading company in the premium smart electric vehicle market and is listed on the New York Stock Exchange. Under the deal arrangement, NIO has agreed to pay $12m to subscribe for Greenwing shares at a deemed issue price of $0.55 per share. Shares are trading 75.5 per cent higher at 43 cents.

Sipa Resources (ASX:SRI) today advised that drill testing of lithium targets at its 100 per cent-owned Skeleton Rocks project is in progress . The commencement of drilling was delayed slightly by wet weather, but the program is now in full swing. Sipa Resources MD Pip Darvall said: “The focused geochemical halos we have identified at Skeleton Rocks are the logical place to commence drilling on a project that is well located in a proven WA lithium province. The program can be adapted as we progress based on results, and it is great to once again be out testing targets at another one of Sipa’s projects.” Shares are trading 8.5 per cent higher at 5 cents

Commodities and the dollar

This is not an Irish team for the future; it should be a force for here and now 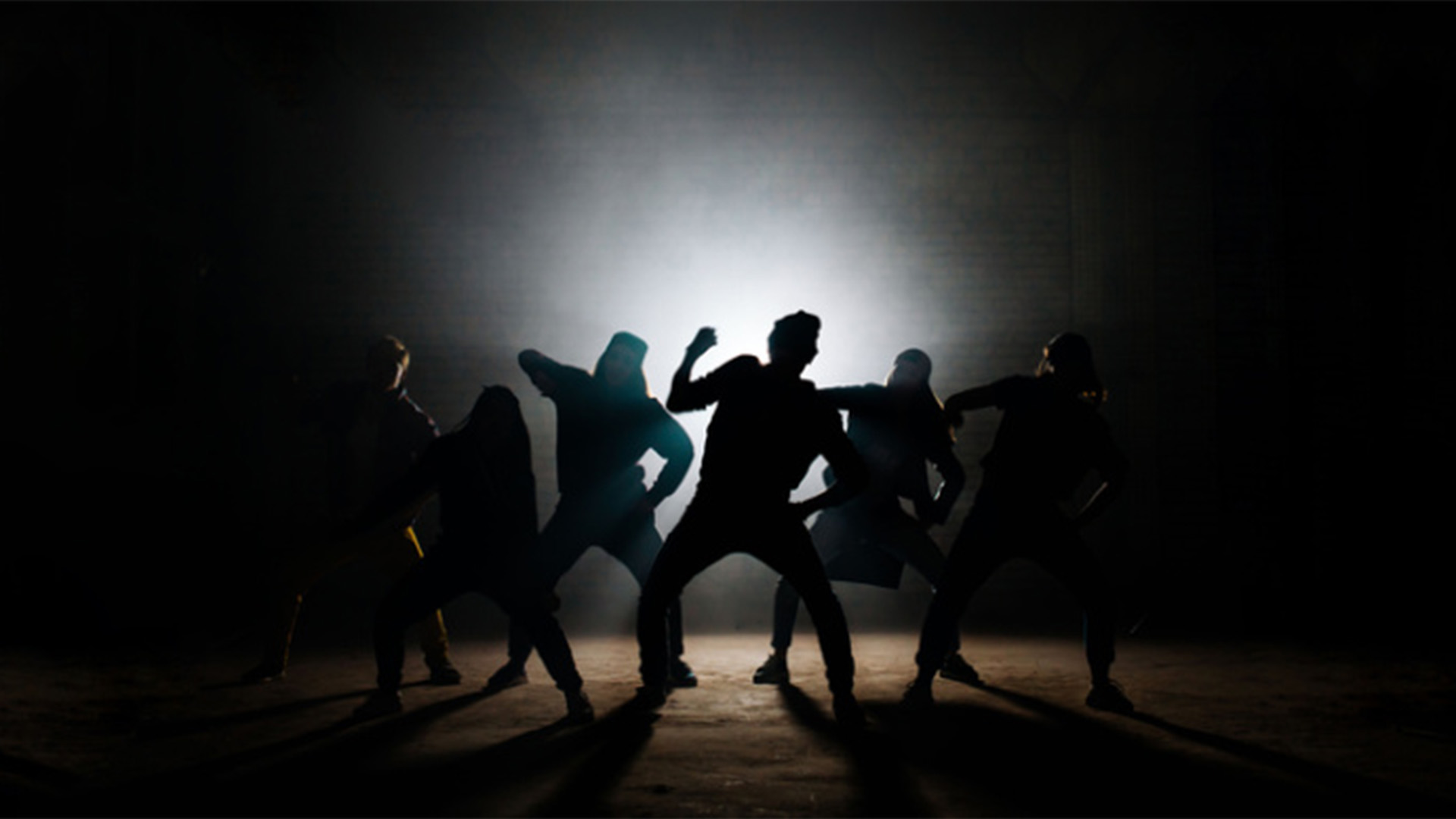 Fancy moves put Strike back in the Warrego mix 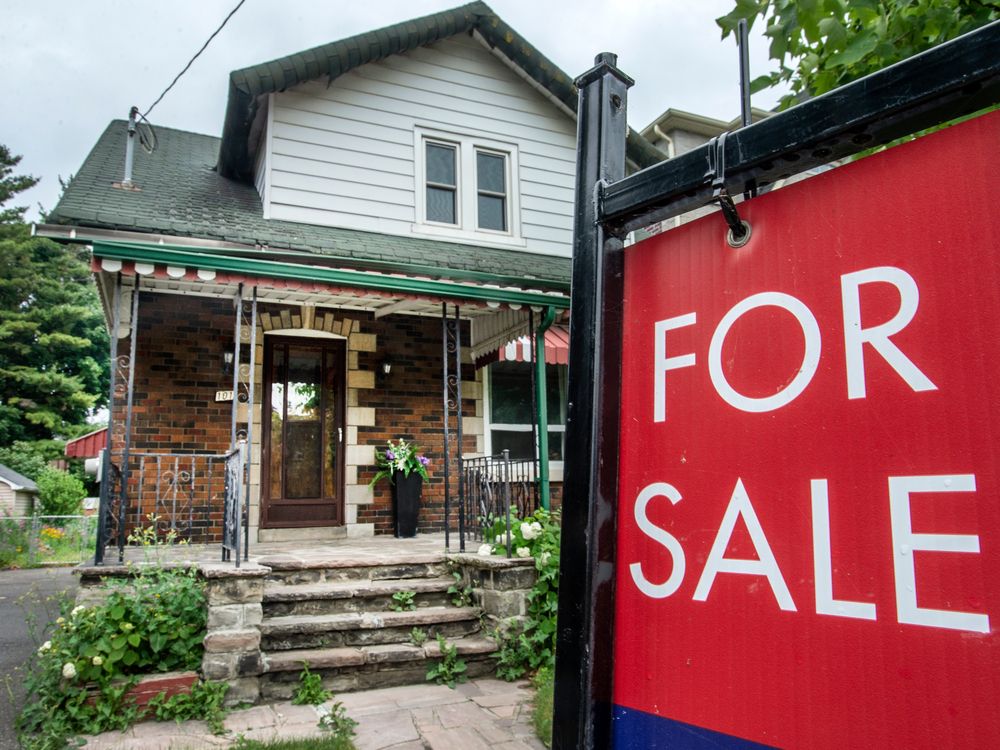