DETROIT — It’s been 11 years since Ram offered a midsize pickup, and it appears the brand is considering getting back into the segment.

Before it makes a move, Ram wants dealers to get a look at its vision.

Ram CEO Mike Koval Jr. said he’s considering showing retailers an early concept of a midsize truck in March “to gauge their interest.” It’s not clear at this point if the concept would be a rendering or a physical mock-up.

Ram hasn’t competed in the midsize segment since 2011, when production of the Dakota — formerly a Dodge nameplate — ceased after a 25-year run. The category is dominated by the Toyota Tacoma, which logged 108,648 U.S. sales in the first half of this year, more than double the volume of its nearest competitor, the Chevrolet Colorado. Chevy sold 44,190 Colorados in the same six-month period.

“We’ve always said we know that on a global basis, probably the biggest area, the biggest white space opportunity for our brand to grow, has been the midsize pickup,” Koval told Automotive News at the Detroit auto show. “We’re looking at it, believe me, I am. We’ll see, but I am thinking about bringing it and giving our dealers a sneak peek.”

A Ram midsize hauler has been a source of speculation for years. Former Fiat Chrysler Automobiles CEO Mike Manley said in 2019 that the automaker was focused on a “metric ton midsize-truck solution.” Although the company had just begun selling the midsize Jeep Gladiator pickup, Manley said the off-roader didn’t fill the midsize hole because it served “a different mission.” Reports then emerged in 2020 that FCA had trademarked the Dakota name again.

3 Nuggets of Trading Psychology and US30 to 26791 for OANDA:US30USD by soaringtothestars 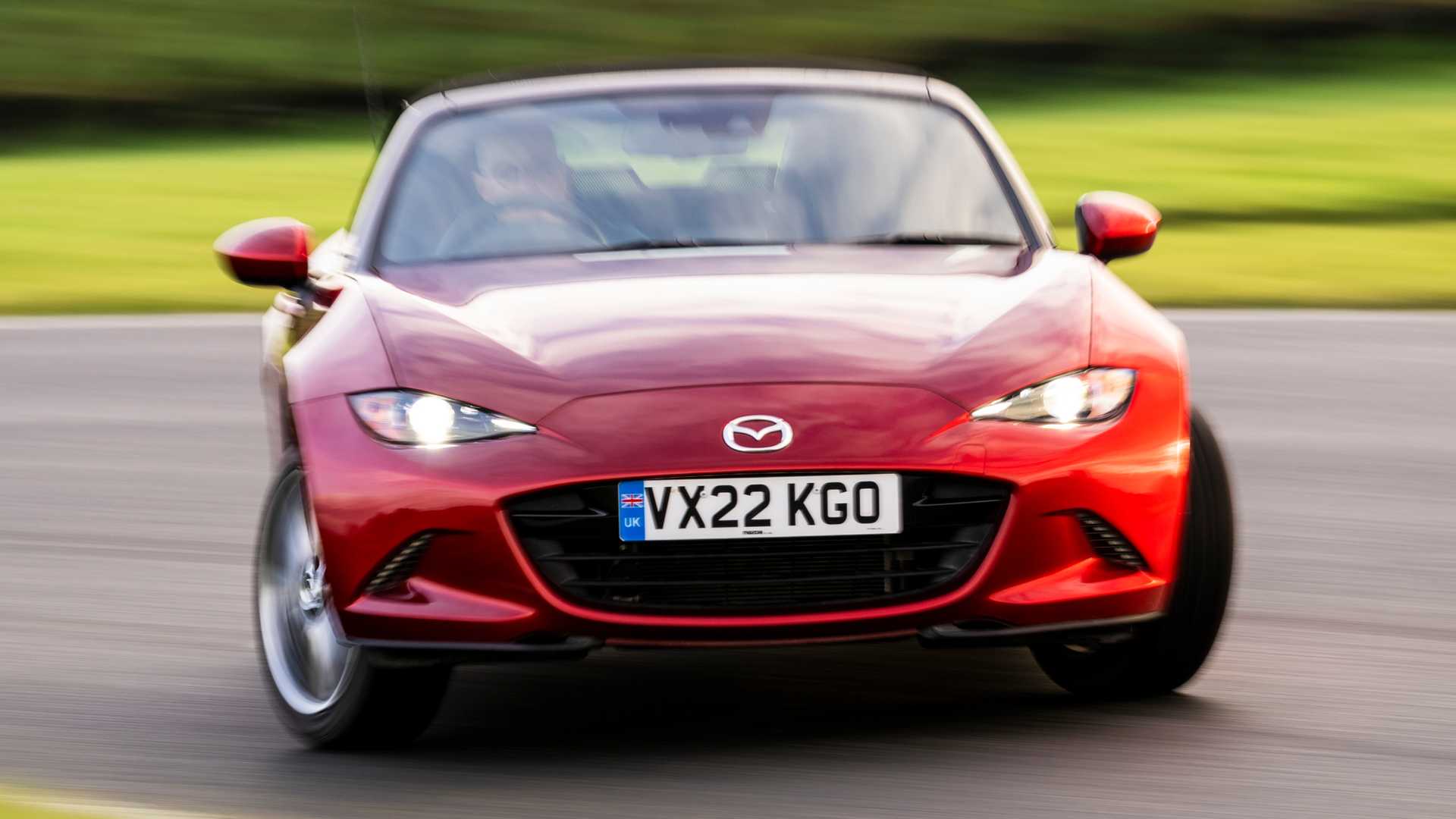 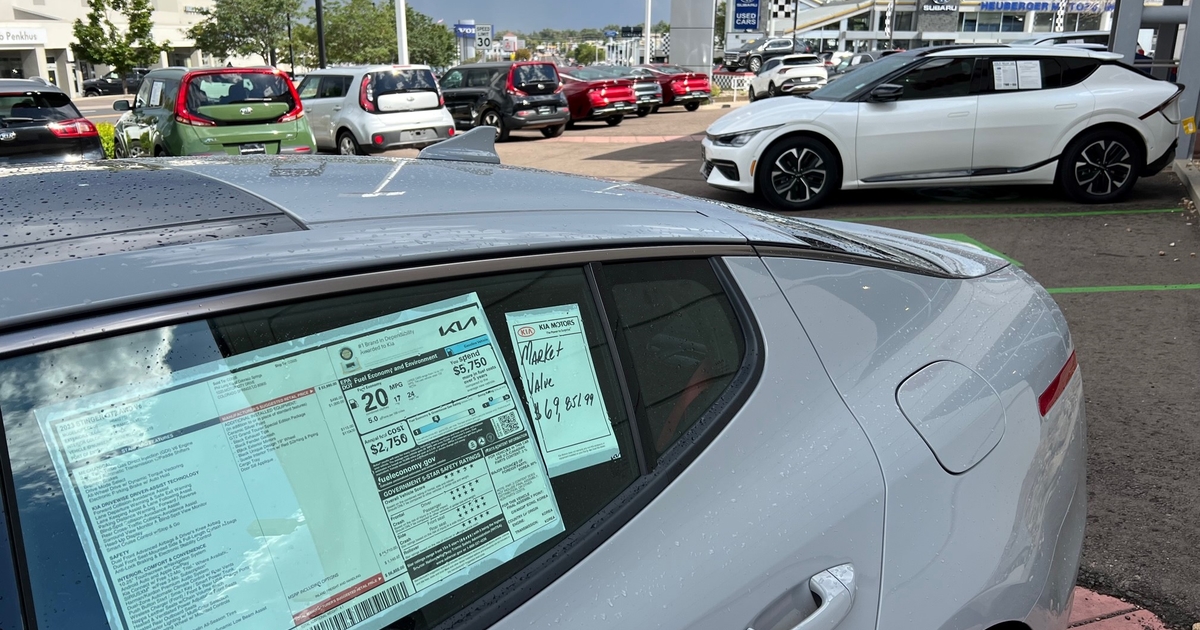 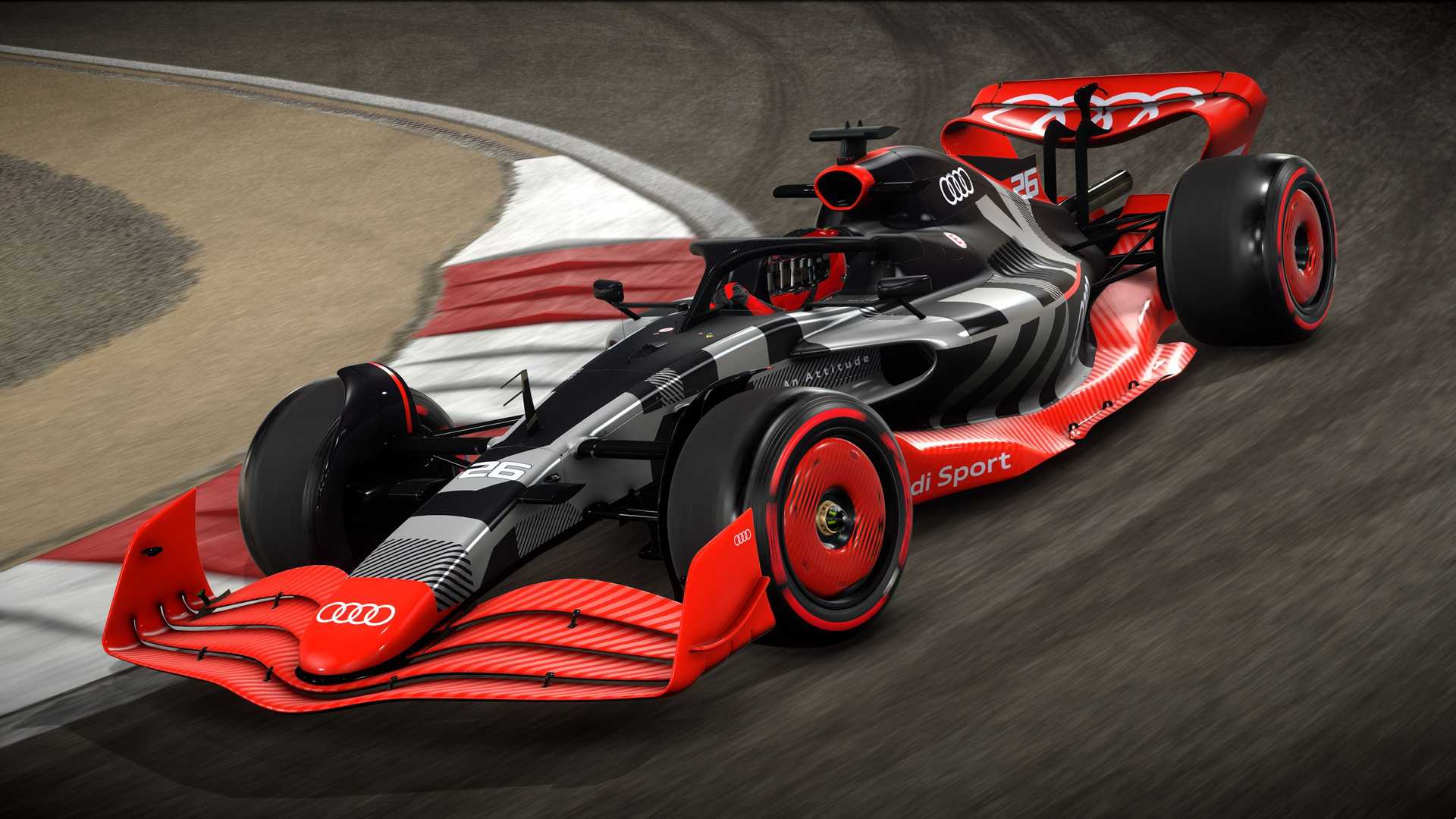 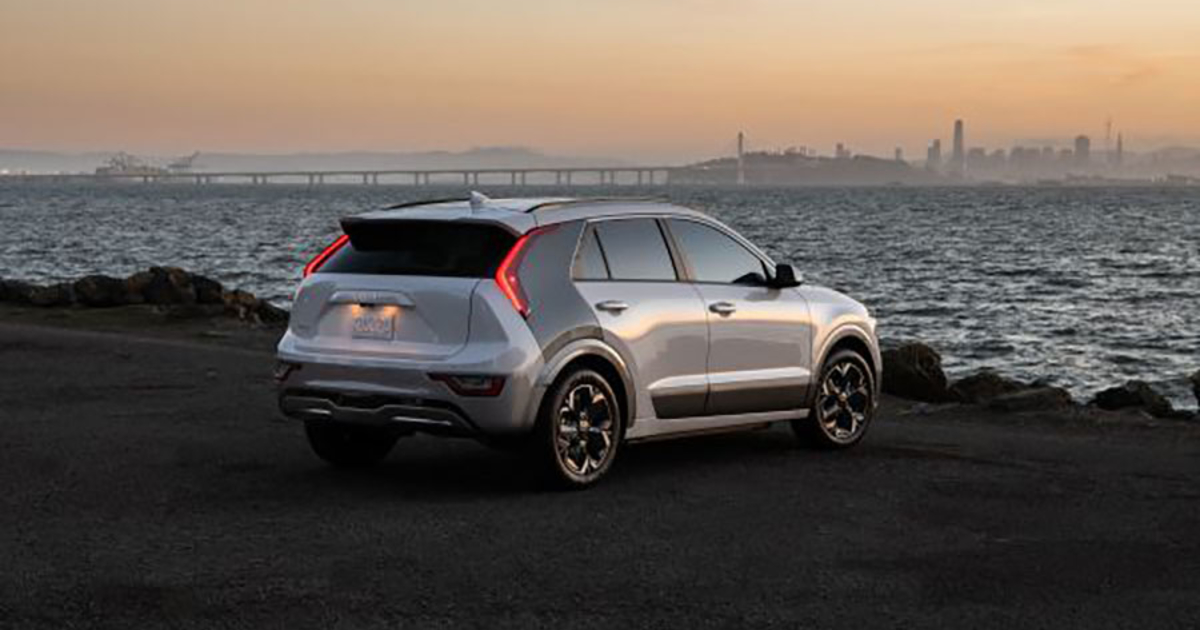