The Nations League was designed to place teams in their weight division so the passing of a campaign without laying a glove in the fight for top spot is difficult to comprehend for a side who were supposed to be on the cusp or something.

ixtures in Group B1 were aligned in Ireland’s favour with a trip to Armenia away followed by games with Ukraine and Scotland, sides that were always going to be vulnerable slipping out of World Cup mode. Yet, instead of seizing on a realistic chance to win the group, Stephen Kenny’s side finish up by playing in a wooden-spoon game.

My frustration peaked after the first two losses because of incessant spin but also the glaringly obvious need to alter our midfield shape. Implementing that has resulted in a clear impact.

And, to be clear, I said prior to Hampden that a loss should not rock the foundations created by that system change.

This defeat was not similar to the previous ones under Kenny. It’s a game that could genuinely have swung in either direction but herein lies a major concern, a list of matches Ireland look capable of winning without being able to get over the line.

Saturday joins that list. What went wrong after half-time? I’ll come to that but, first, I think it’s important to avoid honing in too much on the fact that Kenny picked seven players aged 23 or under in his starting side. I think it’s lazy to take that stat and start talking in grand terms about the future.

Gavin Bazunu or Caoimhín Kelleher are in a similar bracket. Matt Doherty or Séamus Coleman the same. Enda Stevens or Robbie Brady v James McClean too.

Chiedozie Ogbene is only slightly older than Troy Parrott and Michael Obafemi.

OK, so Kenny did leave Shane Duffy out, and he might have gone for a more experienced midfield by putting in Alan Browne or Jeff Hendrick ahead of Jason Knight or Jayson Molumby, but my point is that this team is actually the best available right now regardless of their age.

What player has been unearthed that wasn’t already on the well-trodden pathway to the senior team?

Ogbene perhaps, in that he wasn’t an obvious pick when he was first called in, but there’s no doubt that Kenny is selecting Ireland’s best players.

They played with an arrogance in the first half on Saturday and I loved it, it was the quintessential Ireland away performance. I was on commentary for Premier Sport and I must admit that I was trying to tone down how bullish I felt in commentary as our defensive structure was pivoting so well.

Our wing-backs were dropping deep to make a tight five, with the three central midfielders rarely deviating from a 10-metre distance between themselves and defence.

This meant that Scotland’s narrow second line of attack (John McGinn, Ryan Christie and Stuart Armstrong) were either up in a straight line alongside Lyndon Dykes against our back three or trying to drop deep into that 10-metre area which was collected by our central three.

Slow ball out to the Scottish full-backs and their reluctance to get forward into a sea of orange shirts meant Knight and Molumby could comfortably do the hard yards to switch out wide and their movement was a trigger for Obafemi or Parrott dropping deep to thicken our central area.

This wasn’t a backs-to-the-wall performance by any stretch of the imagination. It was so comfortable that, on many occasions, Ireland were actually able to have a breather as the Scots ambled in possession.

In saying that, we were also prepared to burst out of our calm state with the traps that were set. Passing for passing sake under Kenny has been replaced with purpose. It was 39pc possession in the first half, and Steve Clarke praised Ireland’s counter-attacking style.

The passing quality still has to be high, with switches of play and fast, crisp passes into midfield. More significantly, there needs to be early balls into our mobile forwards or the space around them.

Jack Hendry and Scott McKenna earned plaudits post-match but I always felt we could expose them.

Callum McGregor’s control at the base of midfield was not at its usual standard and I thought he was leaving chances to run off him, especially in the second half when Scotland were more open. The annoying thing is we didn’t exploit that enough.

At half-time, I believed Ireland would comfortably win if Scotland continued to play at the same pace as they wouldn’t have the quality to breach our rearguard.

The increased tempo in the second half really impacted the flow of the game and the away team just didn’t react to it.

Scotland’s full-backs were much more positive, driving into the space ahead of them and that made it harder for the two outside the central midfielders, Knight and Molumby, to engage them. Therefore, that job was left to our wing-backs and the ripple effect of that is that a centre-back slides across to make space in the box. All of that was highlighted by Scotland’s equaliser.

We should have retaken the lead through Parrott but we didn’t. Scotland got on top of things from there.

Clarke said afterwards that he felt the game would come to them and their plan for the second half was evidently to get Christie and sub Ryan Fraser to play wider off McGinn.

McClean and Doherty were drawn out of shape more than they were in the first 45 minutes.

That’s why my criticism around the substitutes would be that it took Kenny too long to inject fresh legs into the middle.

Yes, they are young lads but there was no shame in saying to Molumby or Knight that they’d done a massive shift and to replace one of them when they weren’t able to get out as quick as they were in the first half.

What Ireland needed was that battery power in there to break out and engage the Scottish full-backs so the back five stayed in their original shape.

These are fine margins, but in tight games it’s about how you react to situations on the pitch. I think back to Armenia in June where we started going route one against a defence that was sitting in and that didn’t make sense either.

I’ve flagged a vulnerability on corners before but, to be fair, you can’t legislate for what Browne did. It was a routine cross and he got blocked and panicked. These things can happen.

I hope Kenny sticks with the same system for tomorrow’s game. Cullen is suspended and there’s no obvious like for like but rather than switching back to two midfielders, I’d go with three even if they are more attack-minded. Between them they can sort out when one sits for the other two to go. This has to be the approach going forward.

In Yerevan, Armenia were comfortable against two in there, it’s far too much of a leveller. You have to keep the foot on top of these teams by having three in the middle.

This window is now about prepping for the Euros campaign. Without doubt, this Nations League group has been a failure but now is the time for our players of the present and the future to start delivering. The decision-making from the sideline needs to be on point to allow them deliver on their potential.

For anyone who pampers their pooch, this is must-see TV gold 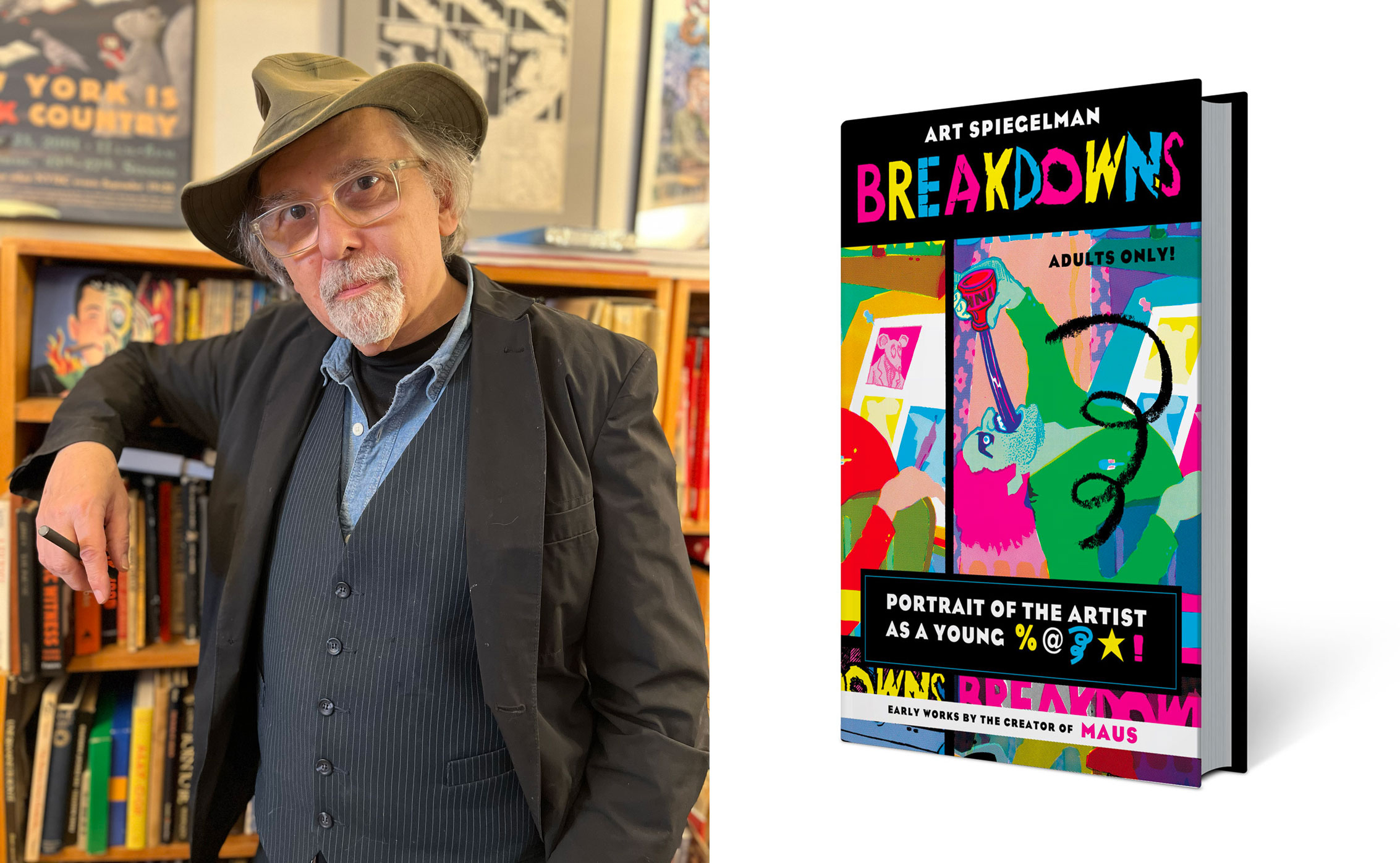 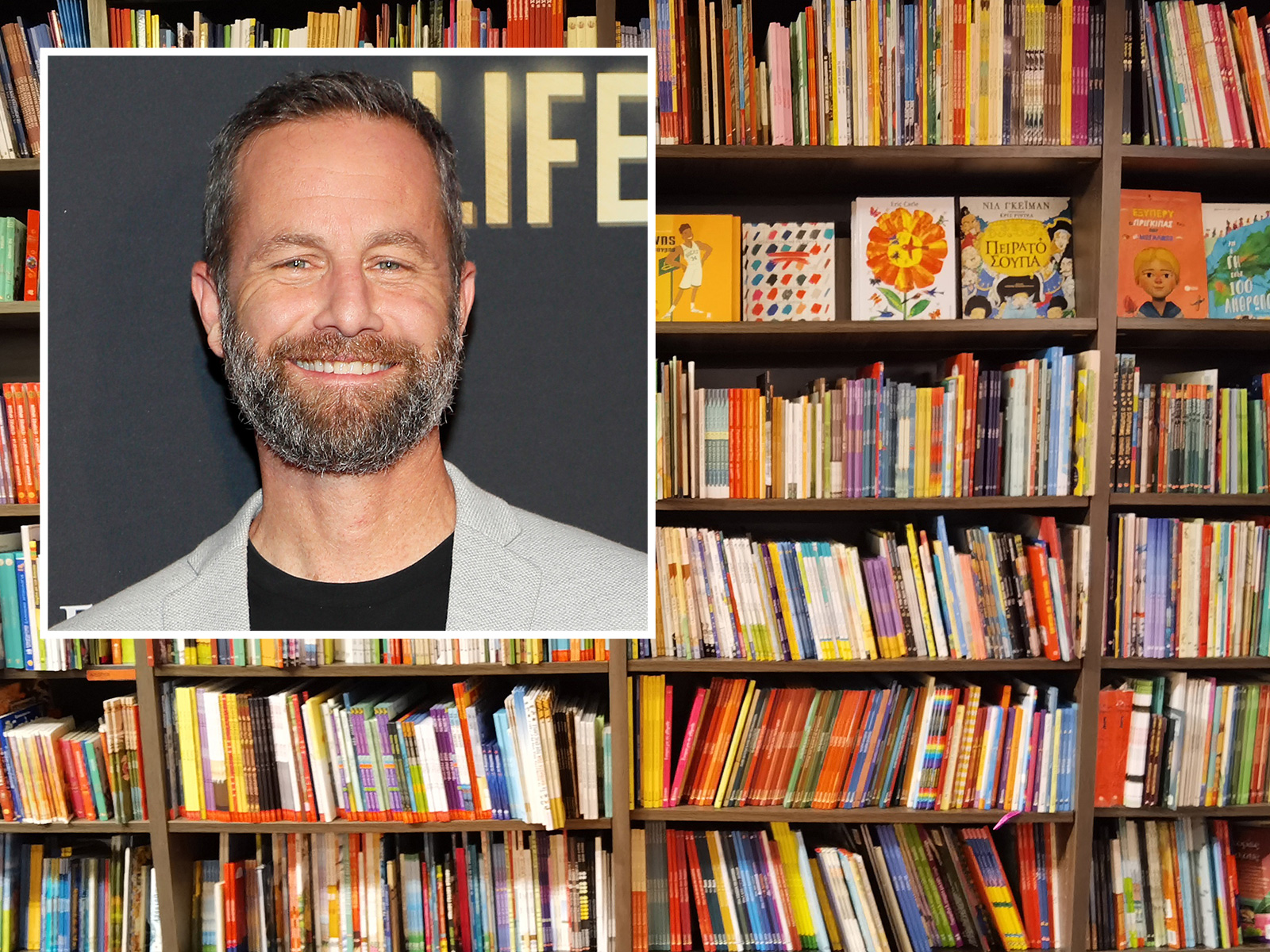