Millwall chief executive Steve Kavanagh has described is as a “absolute disgrace” that Premier League clubs are only just coming to the negotiating table over Tracey Crouch’s Fan Led Review of Governance.

Today marks a year since the publication of Crouch’s report.

One of the review’s key recommendations was for a fairer financial redistribution of the wealth enjoyed by England’s top-flight clubs.

The goverment said in April that it would establish an independent regulator in football after endorsing the proposals by Crouch, who was formerly sports minister.

In 1993 the Premier League’s turnover was £45million with the EFL at £34m. But since then the former’s turnover has grown 68 times with the latter’s only increasing by five times – a major disparity.

Asked about the current state of play with the Fan Led Review, Kavanagh told the South London Press: “To be sitting here with no tangible progress is extremely disappointing and displays a level of arrogance, really, that demonstrates why the Fan Led Review was so important in the first place.

“We’ve been treated as if we are not important in the world – that the football pyramid doesn’t matter. It does matter. It is critically important and is the building block upon which the Premier League is constructed.

“We need to get some tangible progression from the politicians and the Premier League on moving this debate forward. In the year that has gone by the world has changed and the risk towards clubs with cost of living and everything else that has just incrementally increased, makes it more and more likely that clubs are becoming more and more unsustainable.

“This is so important. We can’t risk another Bury and to have another potential of a Derby – yes, they were saved, but it was close. We shouldn’t be risking the future of community assets, which all clubs are, because we can’t get this right.”

The EFL’s proposed financial model is for a 75/25 split between the Premier League and themselves. That would cut the reliance on owner funding in League One and League Two as well as halve the gap between the top two tiers of the domestic game.

“There is a clear model and clear paperwork from the EFL on how we achieve that,” said Kavanagh. “We need progress and it needs to be urgent now.

“A year has gone by and it would be easy for more time to slip away and it’s too important for the national sport for that to happen.

“Politically there has been a little bit of turmoil – how many Prime Ministers have we had in the last year? Three? I attended a session at the House Of Commons with Rick Parry [EFL chairman] and Tracey Crouch about six weeks ago. And in that a number of MPs attended across all parties and they all recognised that this Fan Led Review had support across the Commons.

“It’s not progressed, probably, because the Government, rightly, have had their eyes elsewhere. That’s frustrating and disappointing but getting the Government of this country right is more important than football. Now we are out the other side of that, hopefully.

“What the Government and Fan Led Review clearly said was that they wanted football to sort out the redistribution themselves and if they didn’t, then they would step in. Well, the Premier League have only just come to the table and I believe there are only conversations taking place today and over the next few days. That’s an absolute disgrace and shows why an independent regulator is needed. Unless they are forced to do something then the Premier League are going to ignore us – as they have done for a year. That silence has been deafening.”

The Premier League’s turnover is £2billion more than Spain’s La Liga, the next most lucrative league.

“The gap between the Premier League and the Championship is where the real problem starts,” said Kavanagh, who was appointed to the EFL board in the summer. “We are competing against teams in the Championship that have such a massive financial advantage with parachute payments means it is a closed door.

“The more money you’ve got over a period of time will show that you will be more successful than somebody else. What you end up with is that the Premier League is a closed shop. It means to get into the Premier League is so difficult that what it leads to is unsustainable behaviour of owners, because they start chasing and putting substantial funds in to try and match the parachute teams – they can’t compete on the field without doing that. It leads to even more unsustainable behaviour from owners who then start saying: ‘We can do this, we can buck the trend’. You are putting at risk community assets. Once one club does it then you all start doing it, chasing the same position. The financial hole in the Championship is so large because of the parachute money that comes into it – we are risking our clubs every single day of the week. Clubs are living on the edge – permanently.

“If we didn’t have John Berylson then we wouldn’t be capable of competing in the Championship – simple as that. Also you then have to look at owners and say: ‘How long can they carry on supporting that financial input?’ We’re lucky John has been here 17 years. When you look at other clubs you get foreign owners come in, they have a two or three-year window of trying to get there and then they are done. That’s when the problem starts. Clubs are left with massive legacy issues and unsustainable wage-bills. That’s when the real risk comes to these clubs. It all comes back to parachute payments, because they distort the competition in the Championship by such a substantial amount that it really does breed unsustainable and dangerous behaviour in the club’s in the Championship.

This Black Friday, Learn Something New for an Incredible Deal on Rosetta Stone 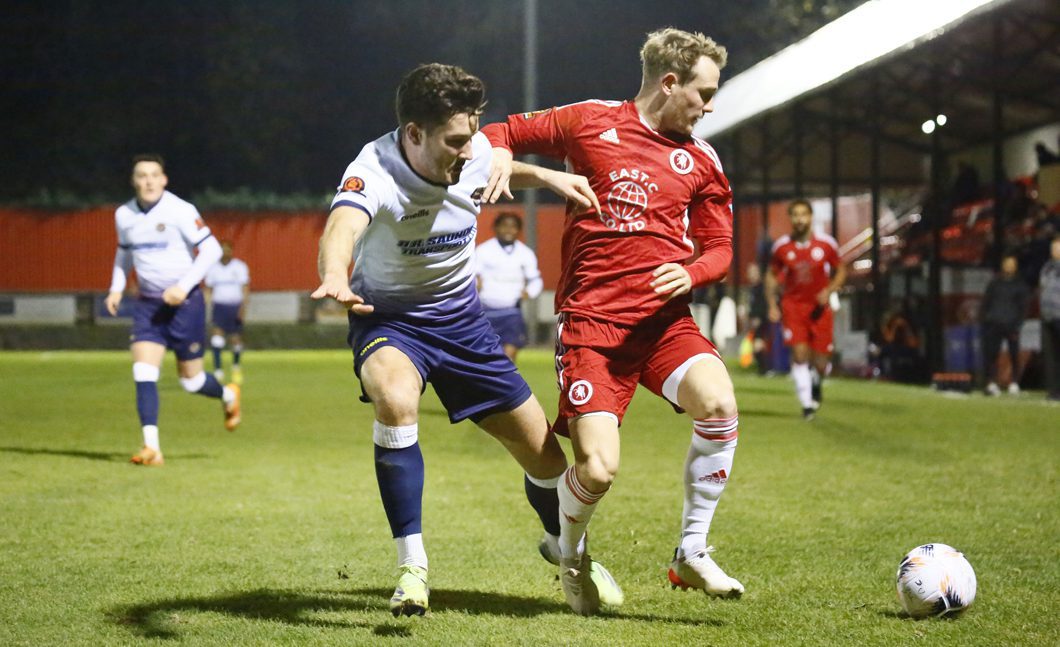 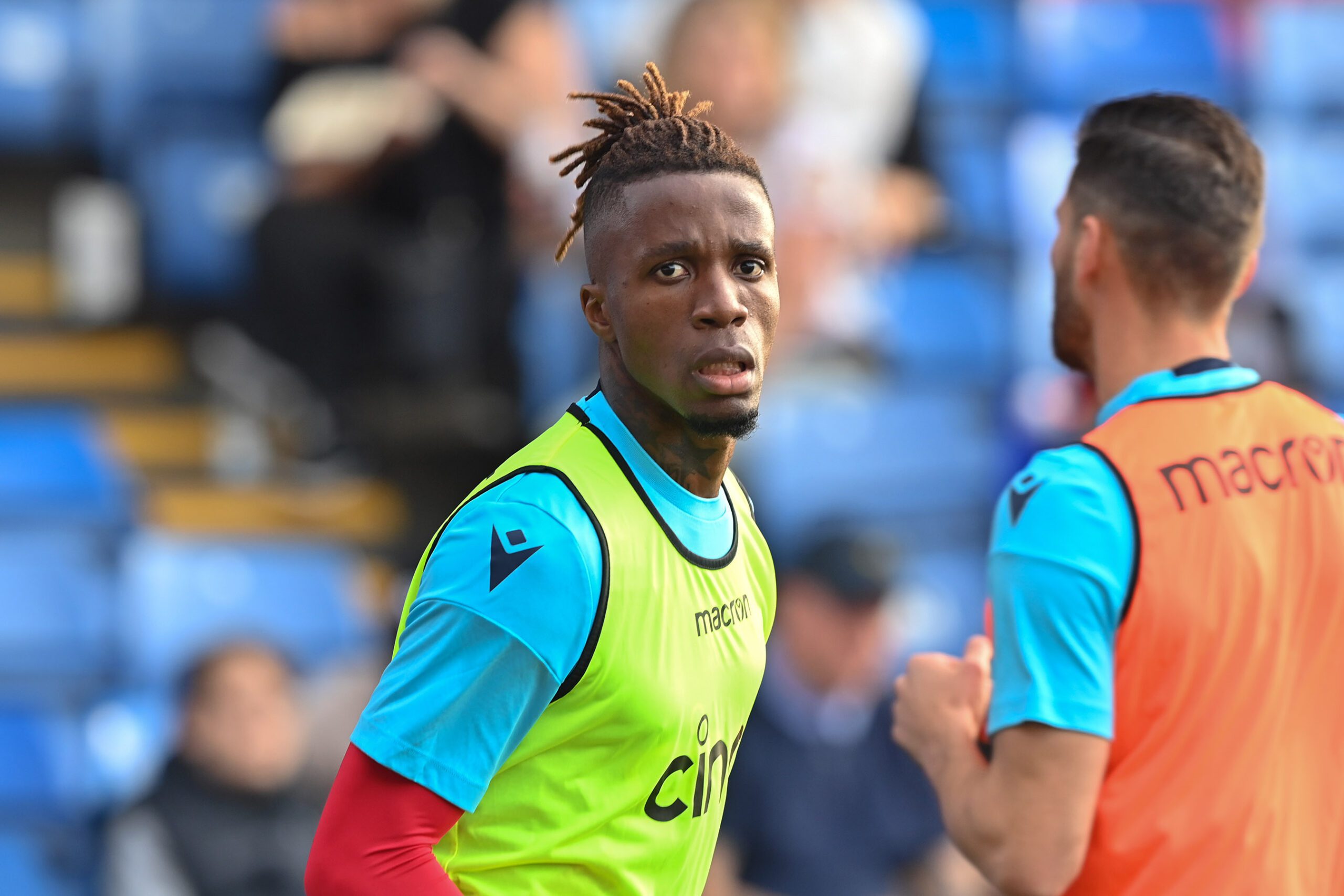 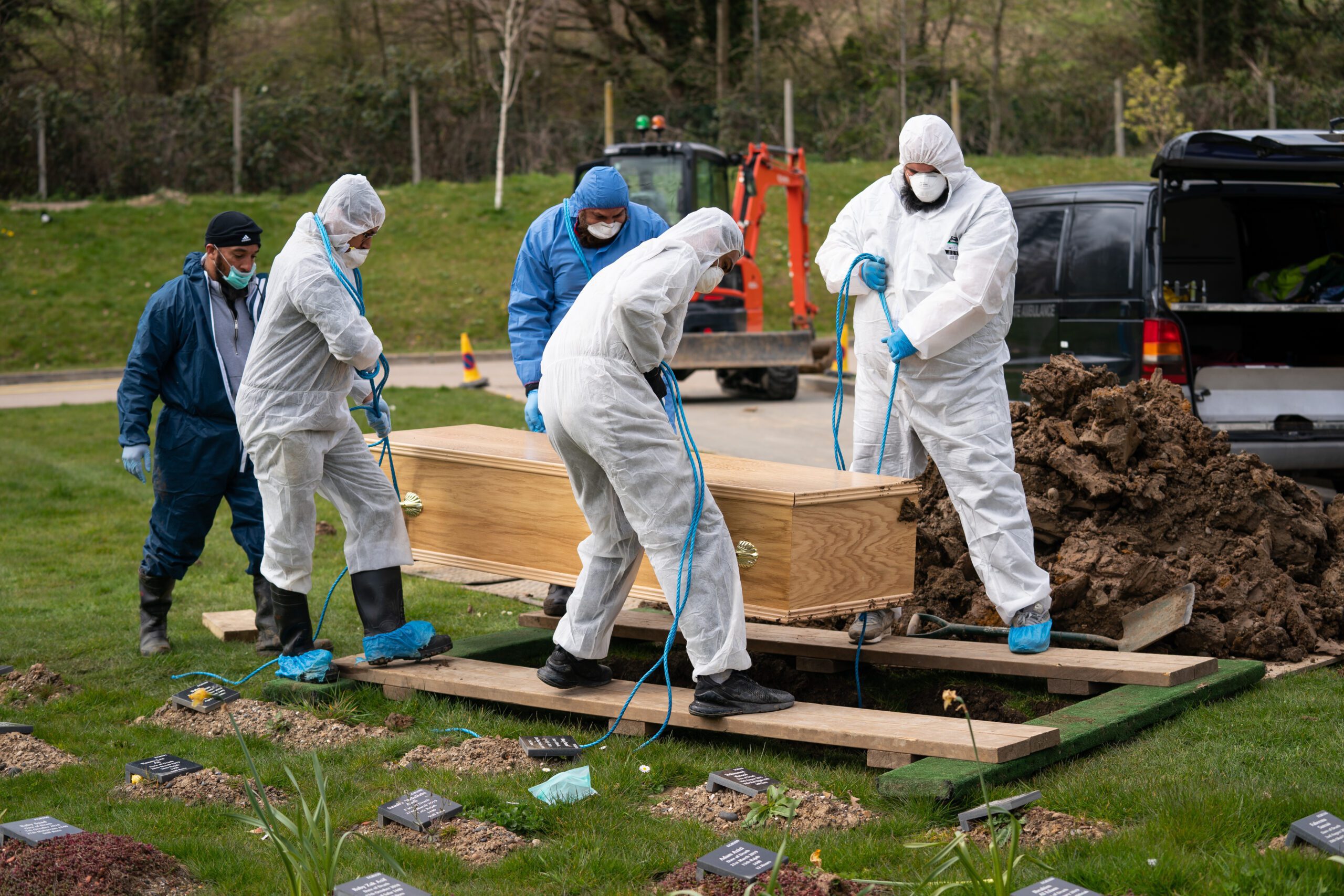