Today, the U.S. economy is largely driven by intangible innovations. From content creators on TikTok to the metaverse and artificial intelligence, the value that is being generated by individuals and companies does not exist in a fixed form. Who will end up profiting from it? Those who develop a keen understanding of how to use intellectual property to establish and maintain ownership over what they invent and build have a distinct advantage.

Unfortunately, a recent survey confirms what everyone who believes in the patent system already suspects: Most people do not understand what intellectual property is, let alone how to use it to start and grow a business. Out of 1,000 Americans, only 1-in-5 were able to correctly define a patent and a copyright, and even fewer were able to correctly define a trademark, the United States Intellectual Property Alliance reports.

This is concerning, because innovation is a known driver of sustained economic growth and prosperity, and intellectual property plays a key role in facilitating innovation.

It’s also unsurprising. Most students are not required to learn about patents, copyrights, trademarks, and trade secrets at any point during grade school. Not even elite business schools require their students to learn about intellectual property. And while intellectual property is a tool for business, it is almost exclusively reported on from the legal perspective, whose use of jargon makes understanding an already complex topic even more challenging.

Nearly every day on Twitter, George Mason University law professor Adam Mossoff shares a short story about an invention that changed history using an image of a patent drawing. He includes a bit of context about why the invention was a significant improvement and/or the impact it had.

By highlighting patented inventions that turned into beloved and significant products in a way that is easily understood and widely accessible, he makes intellectual property relevant and exciting.

2. Stop selling fear. Will a patent stop someone from stealing an invention? Probably not, given how difficult it has become for anyone without deep pockets to enforce their intellectual property rights against an infringer today. Although this perspective is incomplete at best, it’s still the one you read over and over again online. This is a disservice to the creative community.

3. Emphasize what intellectual property can do for individuals instead. Everyone is self-interested. They want to know, what’s in it for me? Intellectual property becomes important when it is framed as a tool to affect positive change — not merely as a way to prevent something bad from happening. For example, patents can be used to further business objectives like raising money, securing a licensing deal, and building your team.

This won’t be easy. These stories are inevitably complex, given how long it takes to commercialize new technologies, the great number of people involved, and the intersection of business, law, science, and finance at play.

5. Create and distribute educational resources that focus on strategies for bringing new ideas to life, not intellectual property itself. Many resources explain what a patent is and how to get one. There are far fewer that teach creative people how to use intellectual property to achieve their goals, like helping others and making a living. 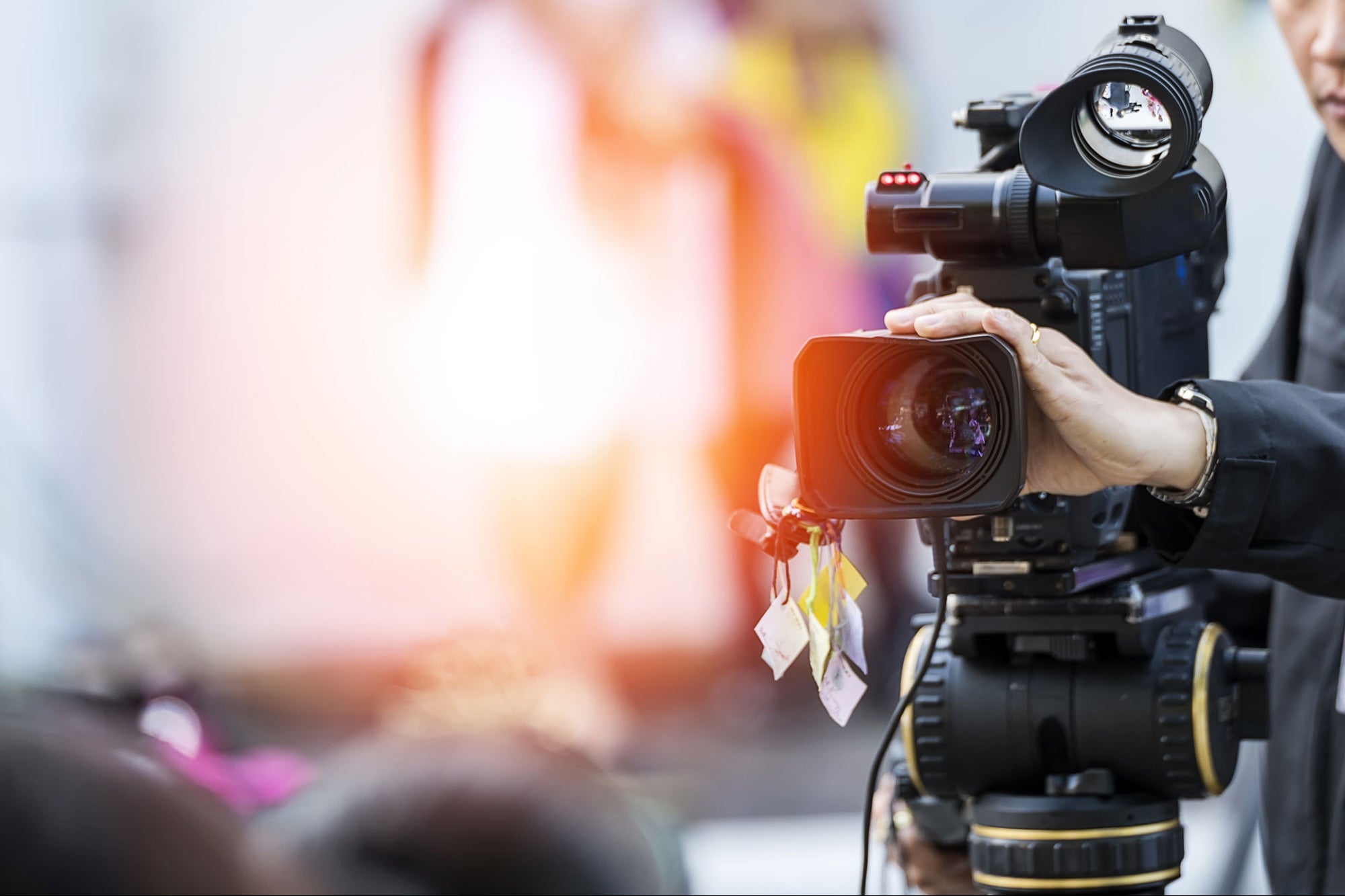 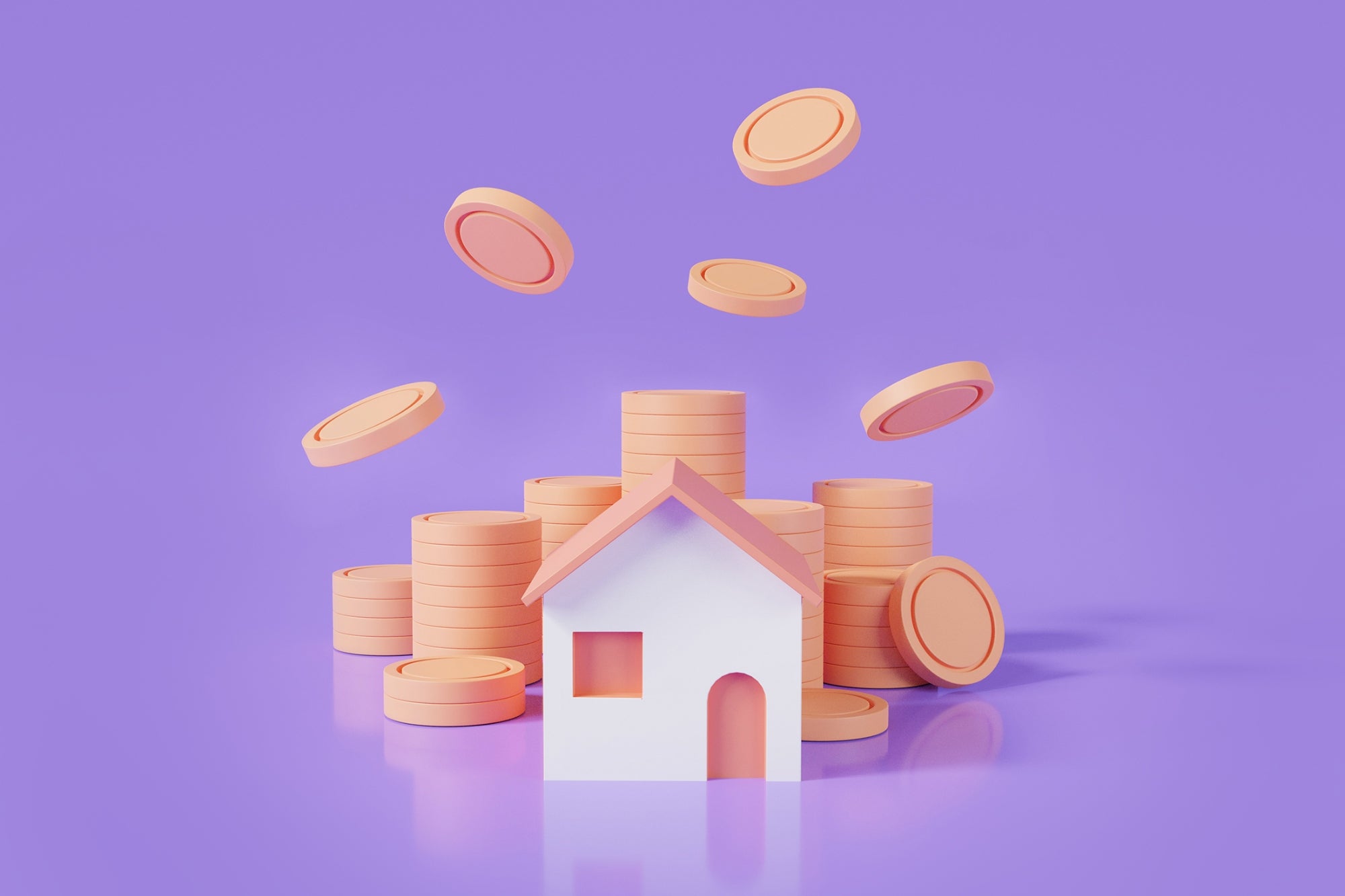 3 Things To Automate In Your Airbnb To Achieve Passive Income 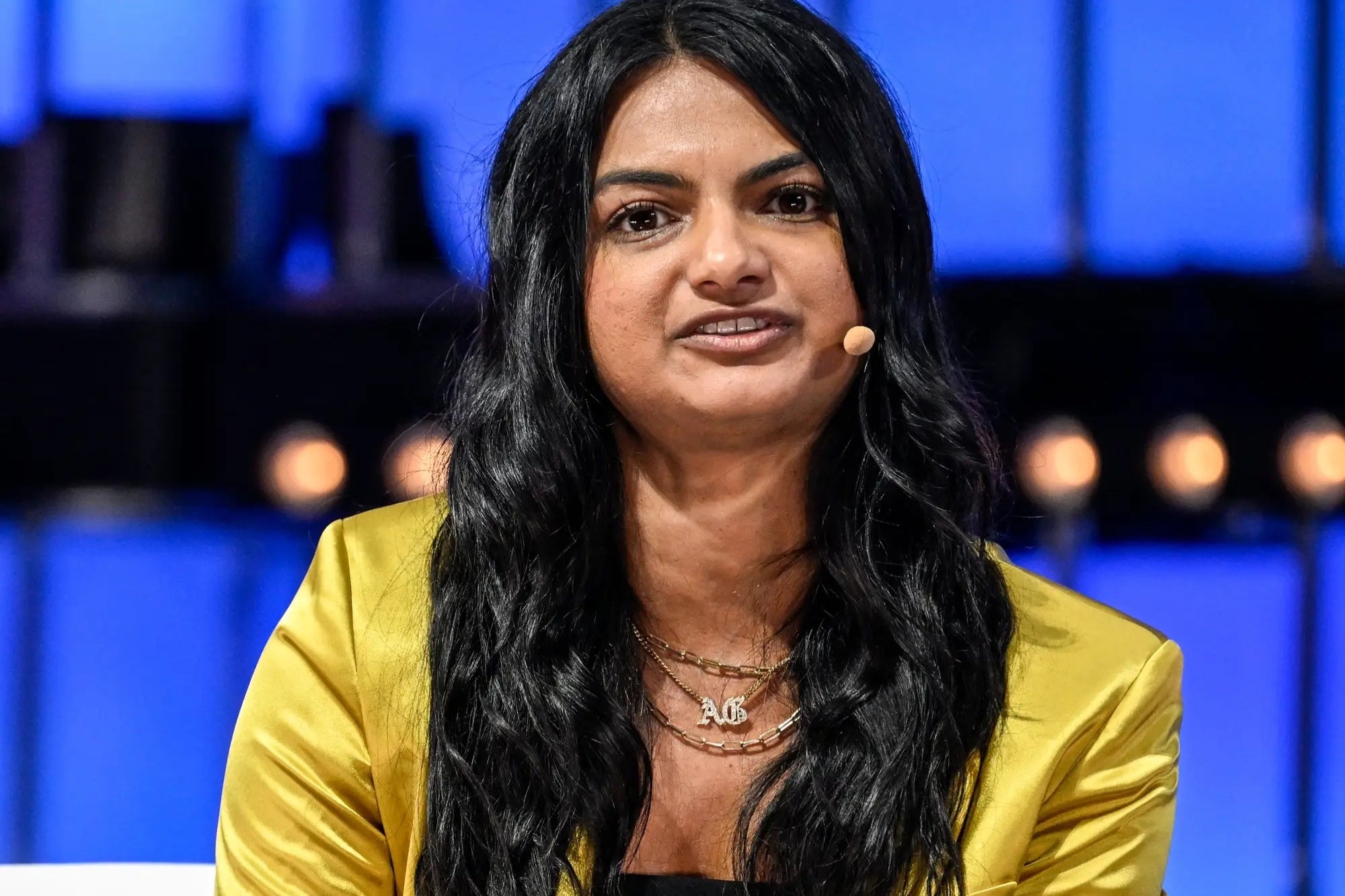 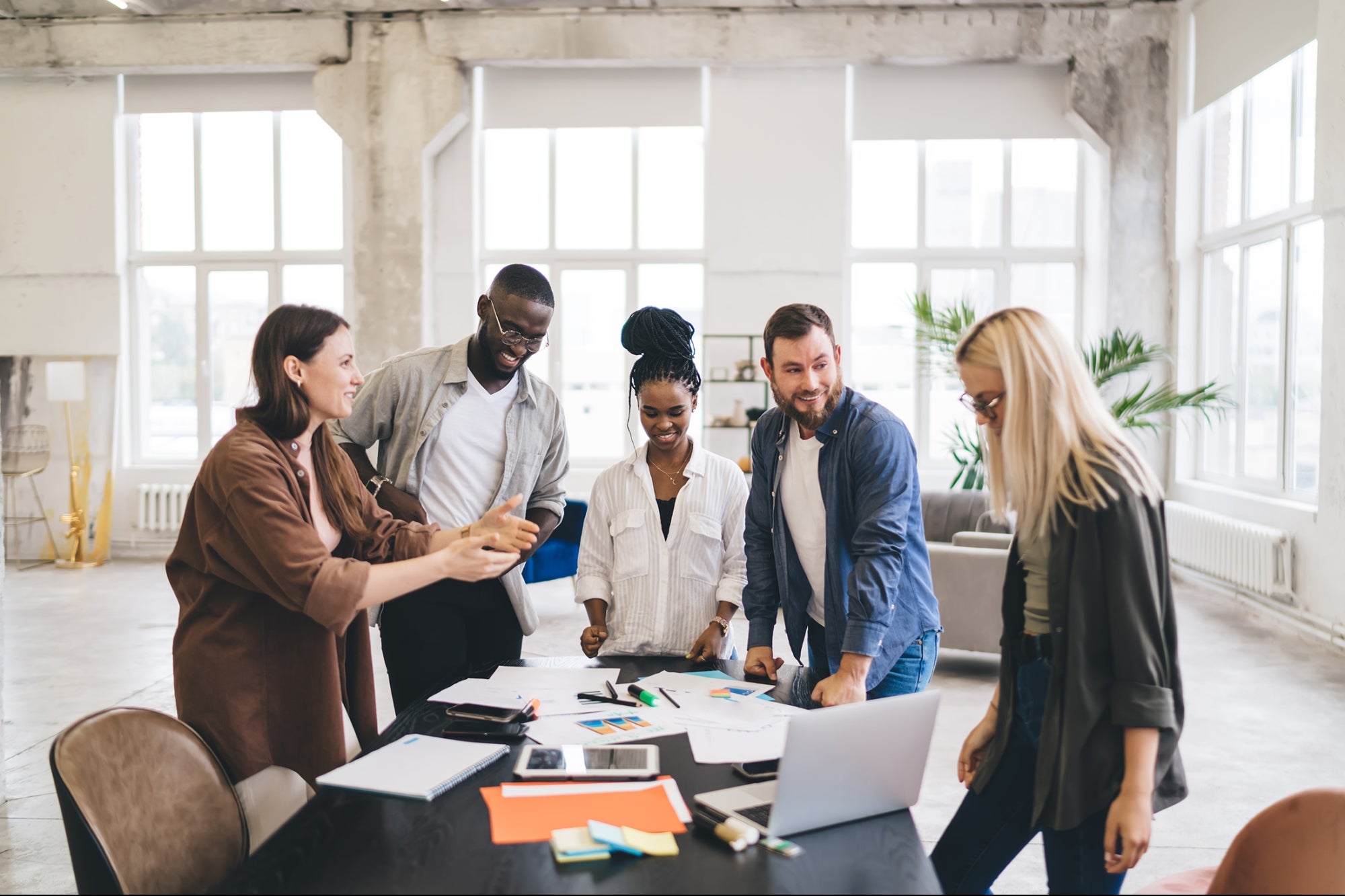 Having a 10-Year Plan Is a Bad Idea. Here’s Why — and What You Should Do Instead.