By Christopher Carbone U.S. Science And Technology Editor For Dailymail.Com

Scientists traced a high-energy blast of radiation – called a gamma-ray burst – to the merger of two neutron stars and an explosion called a kilanova that resulted from the cosmic collision.

The gamma-ray burst (GRB) could change our understanding of the universe’s most powerful explosions and upend decades of thinking about them. It was previously believed that GRBs only resulted from the destruction of massive stars, but astronomers now believe that some can result from the combination of two neutron stars.

Upon detecting a 50-second long GRB in December 2021, scientists searched for the blast’s afterglow, which is a huge burst of light that precedes a supernova. Instead, they found evidence of a kilanova – a rare event that happens after the merger of a neutron star with either another star or a black hole.

‘This event represents an exciting paradigm shift for gamma-ray-burst astronomy,’ Jillian Rastinejad, a doctoral candidate in the Northwestern University Department of Physics and Astronomy who led the research, said in a statement.

GRBs are divided into two classes: those with durations less than two seconds are called short GRBs and those longer than that are long GRBs.

Researchers believed that GRBs on either side of the dividing line must have different origins.

After examining near-infrared images of the burst, the team spotted an incredibly faint object that quickly faded. Supernovae don’t fade as quickly and are much brighter, so the team realized it found something unexpected that was previously believed impossible.

Kilonovas are immense explosions caused by neutron stars colliding into each other, sending an intense jet of of high-energy particles through space.

They produce a luminous flash of radioactive light that produces large quantities of important elements like silver, gold, platinum and uranium.

The merger between the two neutron stars – some of the densest objects in the universe – creates a blast 1,000 times brighter than a classical nova.

‘Its gamma rays resemble those of bursts produced by the collapse of massive stars. Given that all other confirmed neutron star mergers we have observed have been accompanied by bursts lasting less than two seconds, we had every reason to expect this 50-second GRB was created by the collapse of a massive star. This event represents an exciting paradigm shift for gamma-ray burst astronomy.’

‘When we followed this long gamma-ray burst, we expected it would lead to evidence of a massive star collapse,’ said Northwestern’s Wen-fai Fong, a senior author on the study that was published today in Nature.

‘When I entered the field 15 years ago, it was set in stone that long gamma-ray bursts come from massive star collapses. This unexpected finding not only represents a major shift in our understanding, but also excitingly opens up a new window for discovery.’

Scientists were also intrigued by the GRB’s host galaxy, named SDSS J140910.47+275320.8. Young and star-forming, it is exactly opposite of the only other known local universe host of a neutron star merger event: GW170817’s host galaxy NGC4993.

‘Kilonovae are powered by the radioactive decay of some of the heaviest elements in the universe,’ Rastinejad said. ‘But kilonovae are very hard to observe and fade very quickly. Now, we know we can also use some long gamma-ray bursts to look for more kilonovae.’

Now that the James Webb Space Telescope (JWST) is running, astrophysicists will be able to look for more clues within kilonovae. Because the JWST is capable of capturing images and spectra of astronomical objects, it can detect specific elements emitted from the object.

‘Unfortunately, even the best ground-based telescopes are not sensitive enough to perform spectroscopy,’ Rastinejad said. ‘With the JWST, we could have obtained a spectrum of the kilonova. Those spectral lines provide direct evidence that you have detected the heaviest elements.’

In March, a different team of researchers said they had detected an ‘afterglow’ from a 2017 kilonova event, in the form of X-rays captured by NASA’s Chandra X-ray Observatory. 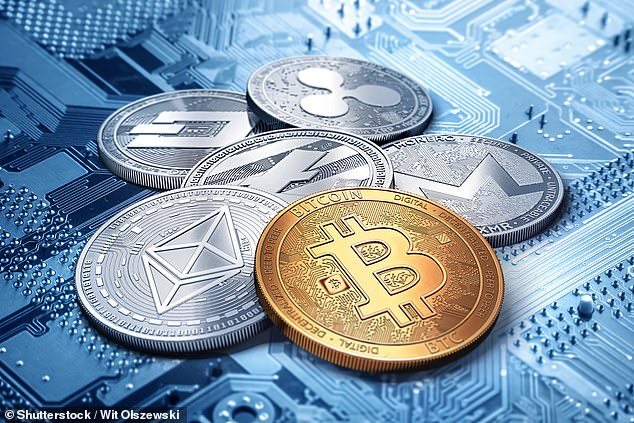 Cryptocurrency for dummies: Everything you need to know about digital assets

What do planets SOUND like? Hear the noises picked up by Nasa satellites as they passed every planet 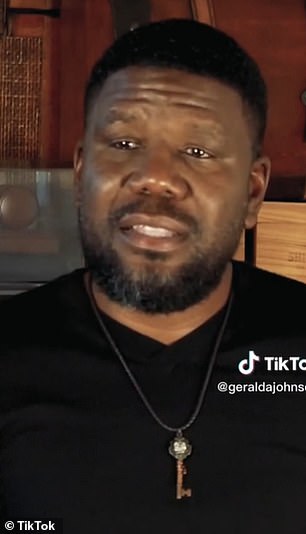 Near death experiences: visions of the afterlife from people who have been brought back