A motorcyclist facing two counts of dangerous driving has been told he could have “killed anybody or have been killed himself.”

The dangerous driving charge at Tullynure was withdrawn and struck out and an identical charge at Straduff was reduced to careless driving. Charges of driving with no licence and no road tax were struck out.

The defendant pleaded guilty to careless driving at Straduff and driving with no insurance at Tullynure.

Sergeant Derek Butler told the court that Garda Demetrius Doherty was operating a checkpoint in Geevagh when the defendant came from the Sligo direction on a motorbike.

The garda signalled the vehicle to stop but it turned left into a private dwelling.

He then took off on the main road, drove on the wrong side of the road and did not look for on-coming traffic.

Garda Doherty signalled the defendant to stop but he continued to drive on the wrong side of the road.

The garda then managed to match the 80 kph speed of the defendant on a small back road and stopped him. The defendant had no previous convictions.

Defence Solicitor Tom MacSharry said much of the driving happened where the defendant lived. And he stopped in the driveway of the family home.

The defendant was 19 at the time and had bought a motorbike and he had panicked when he saw the garda.

He realised these “are very serious matters”.

The defendant came from a highly respected family and was a very hard worker.

There was a very good testimonial in court on his behalf from his employer.

The defendant was fully insured on another vehicle but not on the motorbike.

Gardai had withdrawn one charge of dangerous driving and reduced another count to that of careless driving.

Mr MacSharry asked the court not to ban the defendant from driving as he needed his van for work.

This had happened a few yards away from his family home. The defendant had a good future ahead of him, but his licence was vital to him.

Mr MacSharry said the defendant knew there was no traffic in the area.

“This is a massive wake up call for him and I know that he will not be back before the court again.”

Judge Gearty said that every week there were reports of tragic accidents on the road some involving young people and it was very sad coming up to Christmas.

The judge added that mechanically propelled vehicles “are weapons.”

She added that the defendant was a very lucky that his employer was so very impressed with him.

But “going out on the road with no insurance and then on the wrong side of the road was madness and a foolhardy act.”

The judge said owing to the testimonial, she was fining the defendant €350 for the careless driving with no ban as he had work commitments.

And she fined the defendant €150 on the no insurance charge with no ban.

The remaining charges were taken into consideration.

“Let that be a lesson to you,” she said. 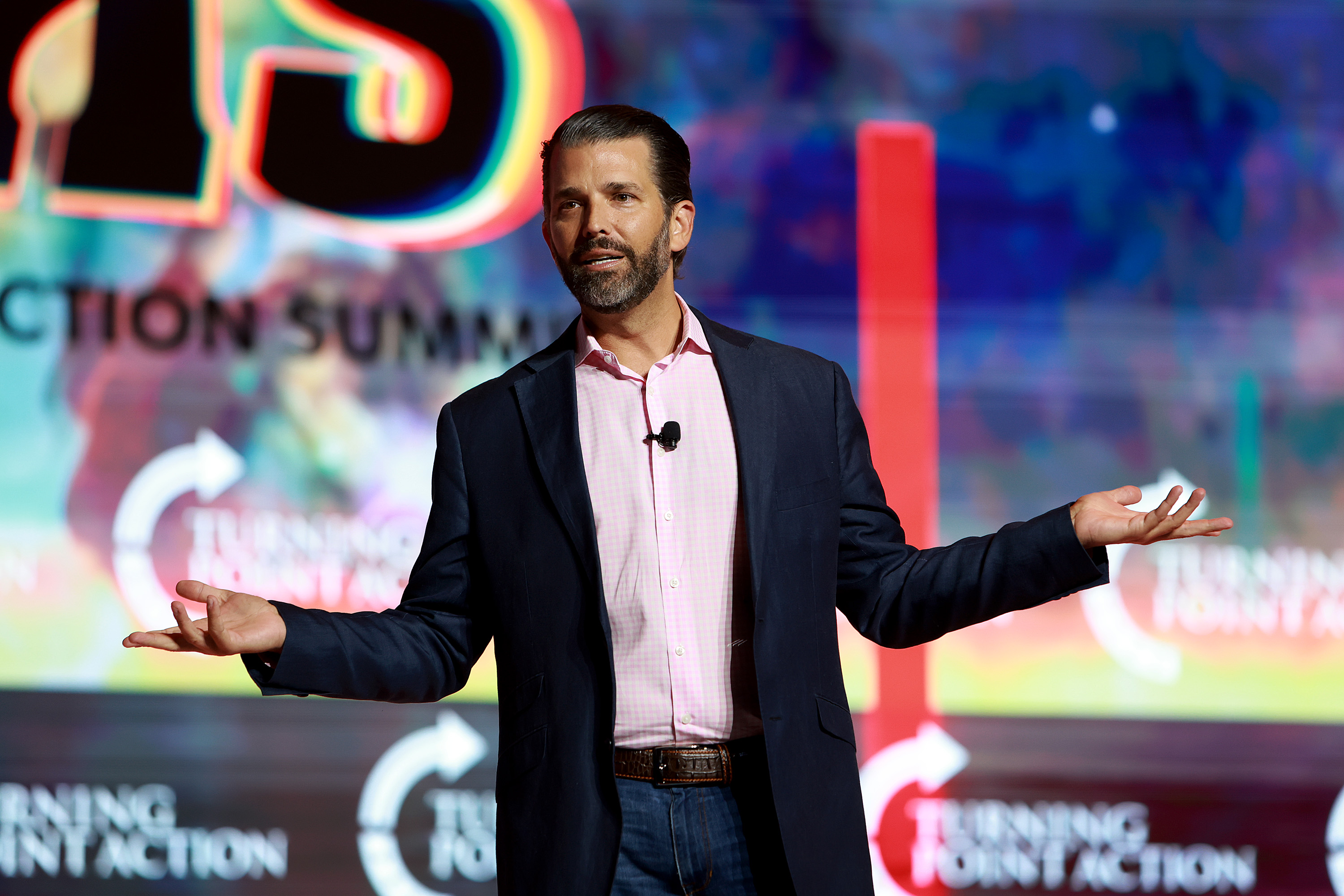 Murder victim Natalie McNally ‘may have spoken online with an imposter’ 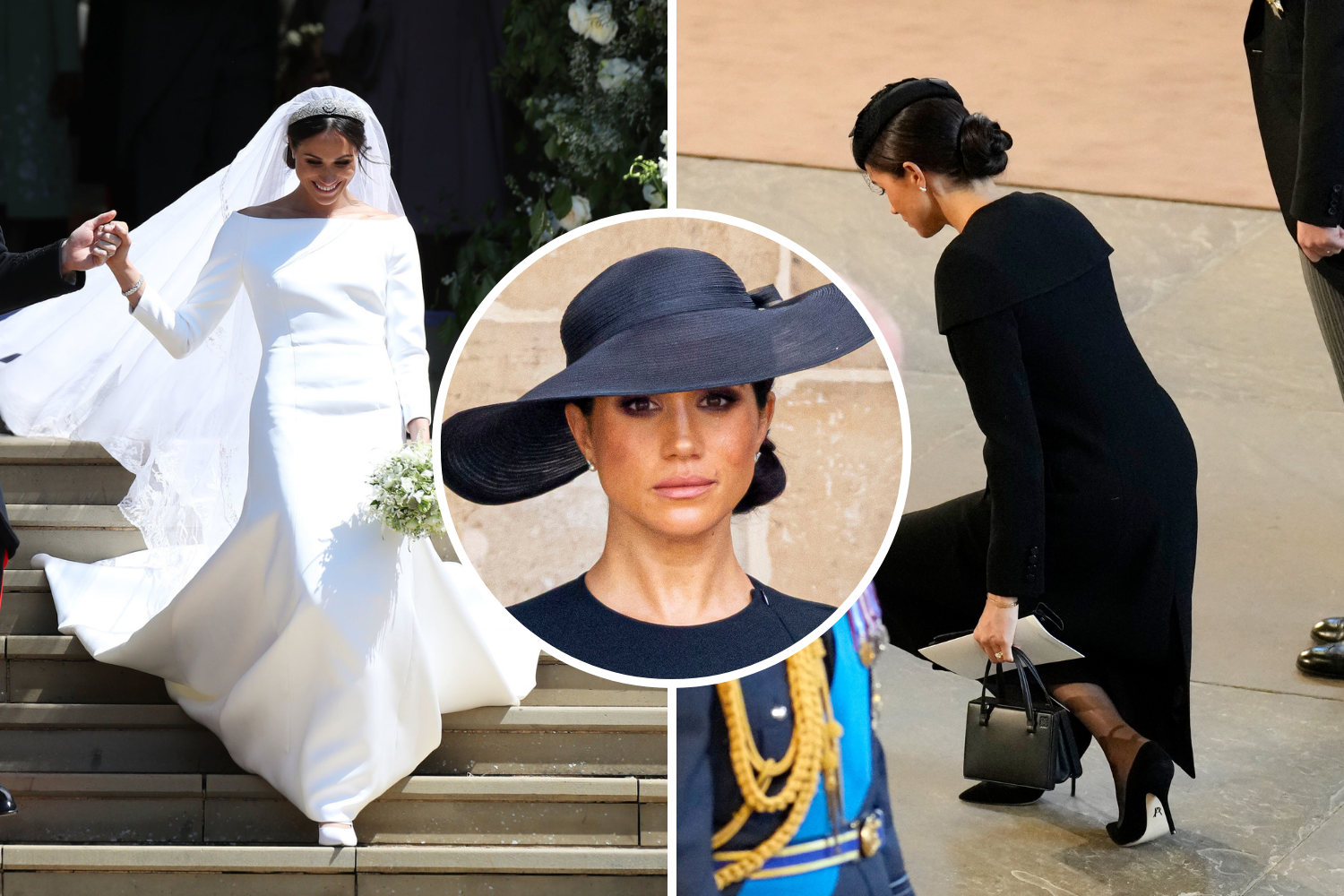