Dow Jones futures rose modestly Friday morning, along with S&P 500 futures and Nasdaq futures, with a wholesale inflation report due.

The Labor Department will release the November producer price index at 8:30 a.m. ET. The PPI inflation report should show a significant decline in overall and core wholesale inflation. But goods prices are clearly cooling.

The Federal Reserve’s focus has been on service prices. The November CPI report is set for Dec. 13, with the year-end Fed meeting decision on Dec. 14.

Remember that overnight action in Dow futures and elsewhere doesn’t necessarily translate into actual trading in the next regular stock market session.

Broadcom earnings and revenue were better than expected. The chip-and-software giant also guided high on current-quarter revenue and raised its AVGO stock dividend. AVGO stock rose modestly before the open, signaling a move back above its 200-day line.

Lululemon earnings topped views as well. But the yoga apparel marker and retail guided slightly lower on the key holiday quarter. LULU stock tumbled before the open, signaling a retreat below a buy point.

Tesla Shanghai will suspend Model Y production in the last month of the year, producing just 20,000 Y crossovers in the last three weeks of the December, Reuters reported Friday. That would be about half Shanghai’s typical Model Y output over that span. That comes amid widespread reports of production cuts, shorter shifts at Tesla’s largest assembly plant.

A big Shanghai expansion finished in August, but Tesla backlogs have gone to zero. Tesla cut prices in late October and announced a series of discounts and incentives to boost demand before government subsidies end Dec. 31.

Tesla Vs. BYD: Which EV Giant Is The Better Buy?

Li Auto reported a wider-than-expected third-quarter loss while revenue growth came up short. The maker of SUV hybrids faced Covid-related issues as well as a changeover to newer models.

Li Auto stock was little changed before the open after initially falling on results. LI stock has been rebounding with other China makers and Chinese stocks generally over the past few weeks.

Taiwan Semiconductor reported November revenue leapt 50% vs. a year earlier to $7.27 billion, bucking the slowdown in much of the semiconductor space Taiwan Semi is the world’s largest contract chipmaker, making chips for other companies including Apple, Nvidia (NVDA) and Qualcomm (QCOM).

Apple iPhone production has been hurt due to Covid lockdowns and unrest at Foxconn’s massive assembly plant in China. China Covid restrictions are easing, with Foxconn ending the “closed-loop” operation at the iPhone plant.

Boeing and United Airlines late Thursday said they planned a “historic announcement” on Tuesday. That seemed to confirm a recent Wall Street Journal report that United Airlines would order dozens of 787 Dreamliner jets.

Boeing stock was not yet trading early Friday, while United Airlines stock edged higher. BA stock closed in buy range, while UAL stock is just below a buy point.

Read The Big Picture every day to stay in sync with the market direction and leading stocks and sectors.

Why This IBD Tool Simplifies The Search For Top Stocks

Catch The Next Big Winning Stock With MarketSmith 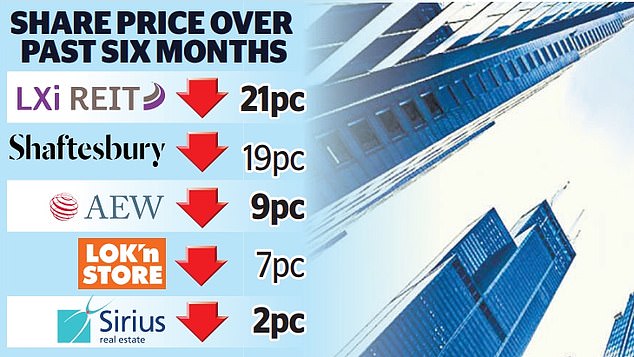 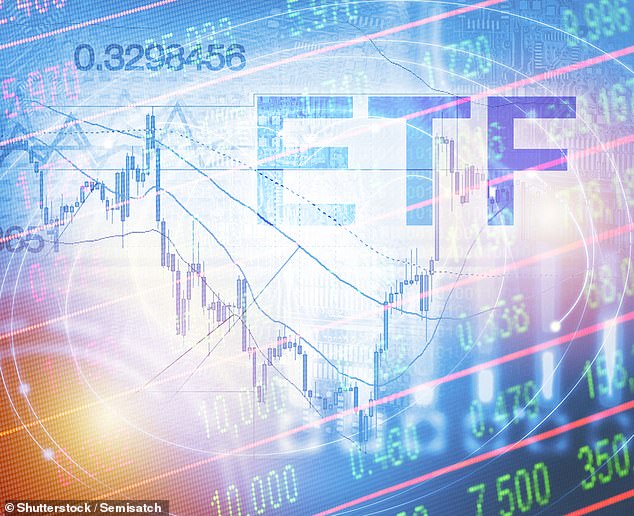 What are Thematic ETFs? Investing Explained 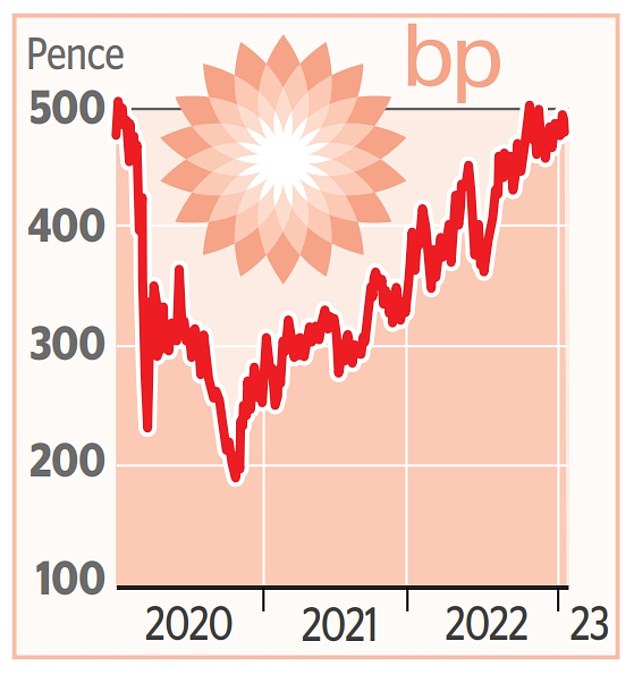 SHARE OF THE WEEK: All eyes on oil giant BP for its results 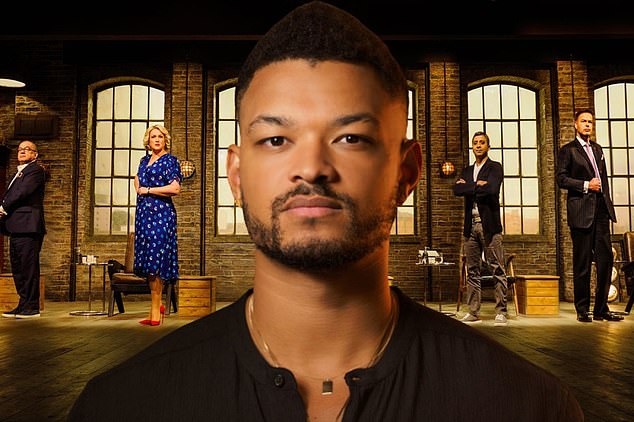