Jeremy Hunt has been accused of leading a “race to the bottom” on banking standards after he unveiled plans to get rid of regulations introduced after the financial crash.

The chancellor unveiled a raft of changes to the financial sector which he said would take advantage of the UK’s “Brexit freedoms” to overhaul banking rules.

The package contains more than 30 regulatory reforms which Hunt claims will “turbo-charge” growth in towns and cities across the UK.

They will essentially loosen banking rules introduced after the 2008 financial crash, which saw the UK banking system come to the brink of collapse.

However, opposition MPs accused the government of hiking taxes for families while boosting bonuses for bankers.

The MP for Richmond Park said financial services needed “smart regulation” not a “race to the bottom”.

Labour’s shadow city minister Tulip Siddiq also described it as a “race to the bottom” and added: “Introducing more risk and potentially more financial instability because you can’t control your backbenchers is this Tory government all over.

“That this comes after the Tories crashed our economy is beyond misguided.”

The City of London has seen trading with the EU impacted by Brexit, with Amsterdam overtaking London as Europe’s largest trading hub last year.

Hunt said: “We are committed to securing the UK’s status as one of the most open, dynamic and competitive financial services hubs in the world.

“The Edinburgh reforms seize on our Brexit freedoms to deliver an agile and homegrown regulatory regime that works in the interest of British people and our businesses.

“And we will go further – delivering reform of burdensome EU laws that choke off growth in other industries such as digital technology and life sciences.”

Policy chairman at the City of London Corporation Chris Hayward said major reform of the UK’s financial sector is something to be “excited” about.

He denied that the move represents a regulatory “race to the bottom” and told BBC Radio 4’s Today programme: “This is not about deregulation, this is about growth.

“We need the help of good growth and good regulation at the same time, they are two sides of the same coin.”

Once Again, Kyle Shanahan Is Coaching a Backup QB. Will He Be Able to Make Magic With Brock Purdy?

Get ‘Em While They’re Hot: The Cars Most Likely To Become Coveted Collectibles 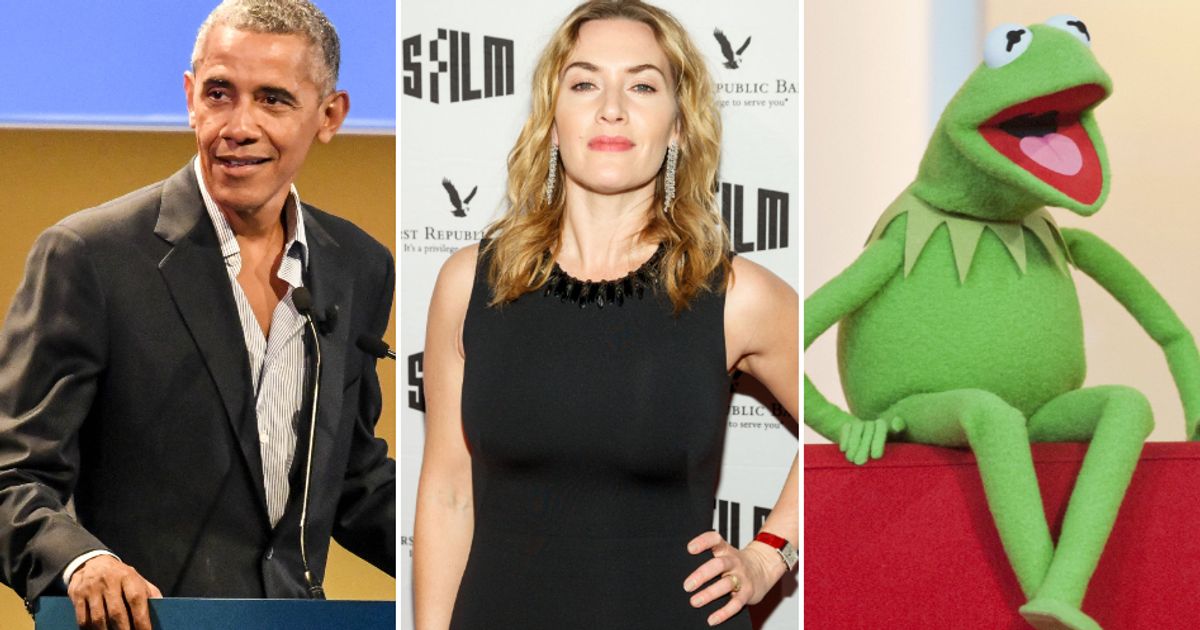 12 Most Surprising Grammy-Winning Stars From Over The Years 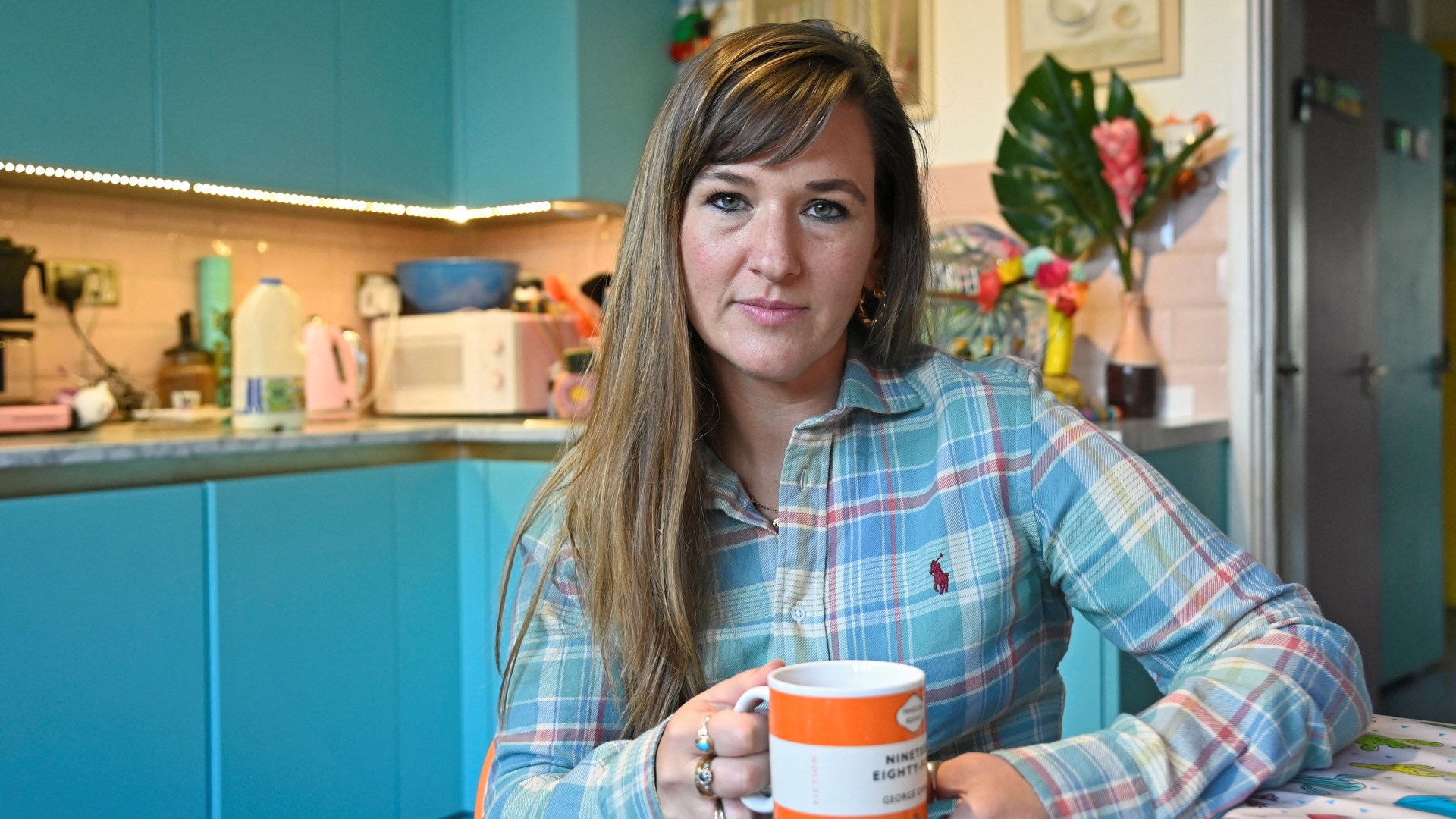 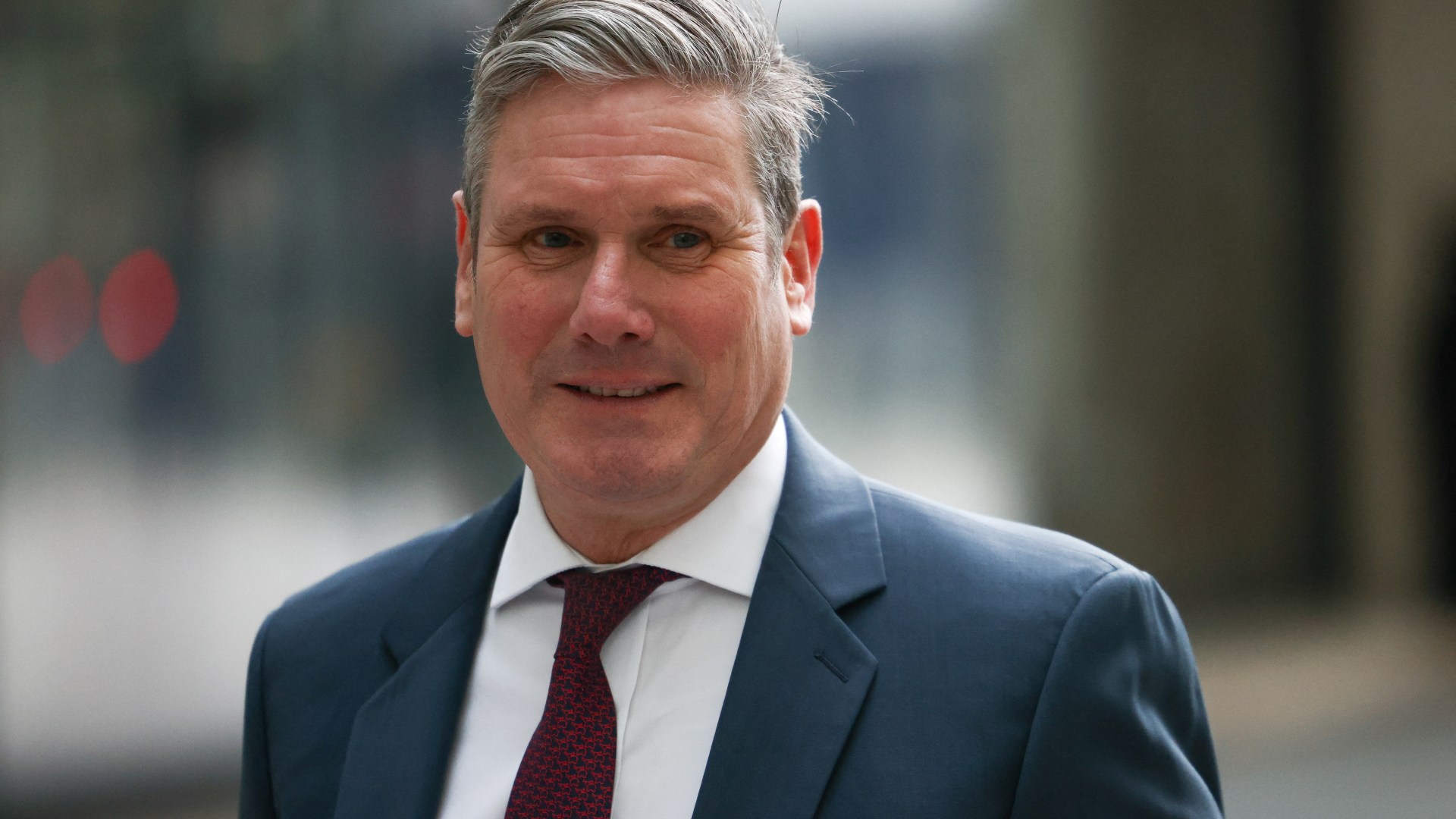