Michael Gove’s decision to give the green light to the first new UK coal mine for 30 years has sparked a global backlash.

The levelling up secretary granted planning permission for the Cumbria site earlier this week.

The government said the coal from the mine near Whitehaven, to be known as Woodhouse Colliery, will be used for the production of steel and not for power generation.

But other nations have pointed out that the UK urged the world to “consign coal to history” when it hosted the COP26 climate summit in Glasgow last year.

Meanwhile, a former minister in Liberia also accused the UK of hypocrisy over the coal mine decision.

Britain approves first new coal mine in decades despite climate targets -(But it’s Africa’s negligible use of natural gas that would threaten the world’s climate budget. Right?https://t.co/6XWXKt2N99

Seychelles-based Angelique Pouponneau, who advises small islands at climate talks, pointed to comments by Cop 26 president and Tory MP Alok Sharma, that the aim of limiting global warming to 1.5 degrees is “on life support”.

Mohamed Adow, the director of an energy and climate think tank in Kenya, said the UK was “trashing it’s record and making a mockery of its green credentials”

The UK claims to be a climate leader but it is trashing it’s record & making a mockery of its green credentials with this coal decision. A 🧵 https://t.co/BNsBhxV5wd

The global criticism echoed condemnation by environmental campaigners and politicians in the UK.

Friends of the Earth described it as an “appalling decision” that will damage the fight against the climate crisis while not replacing Russian coal.

The Bugatti Of Safes Is Just As Exclusive As The Hypercars 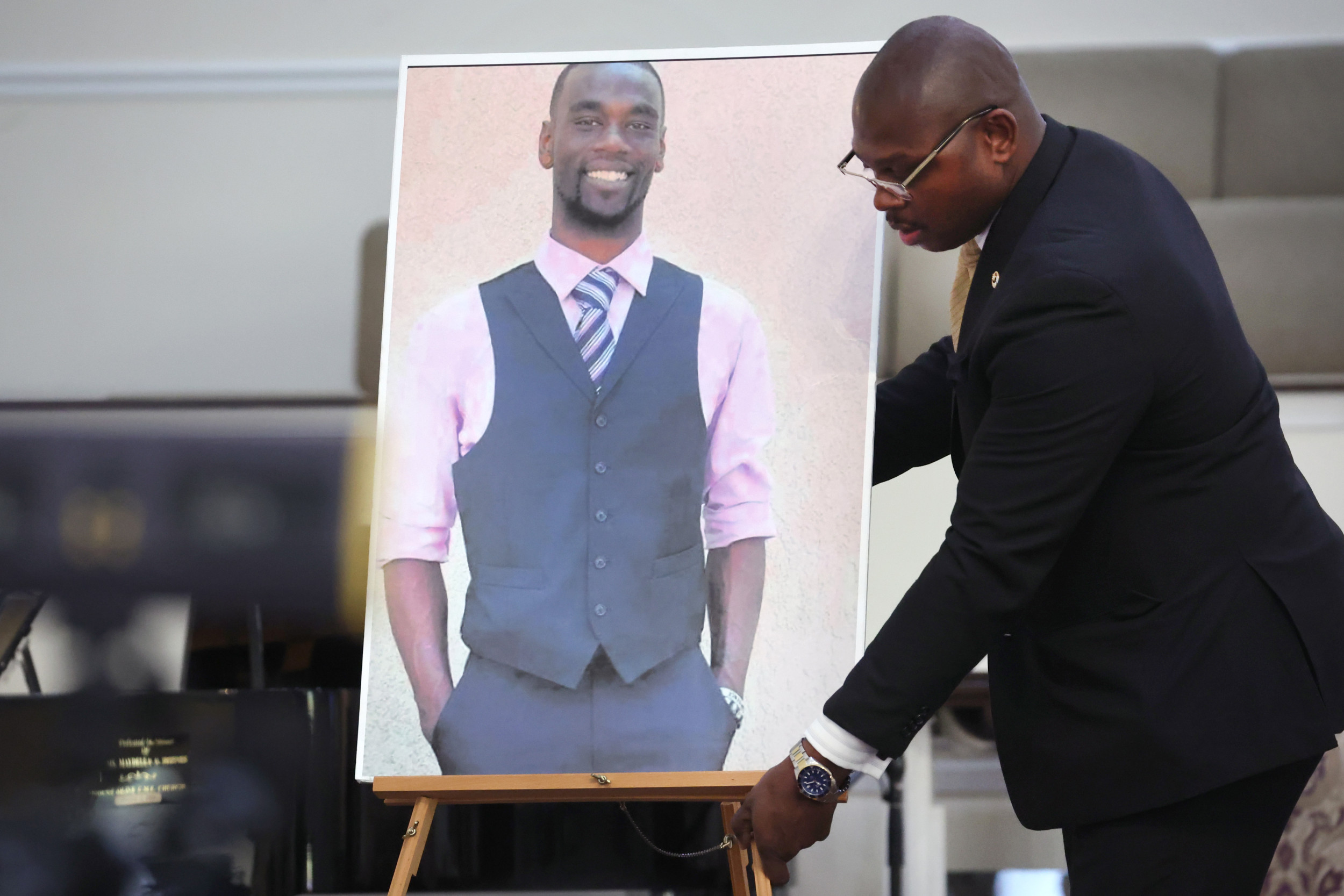 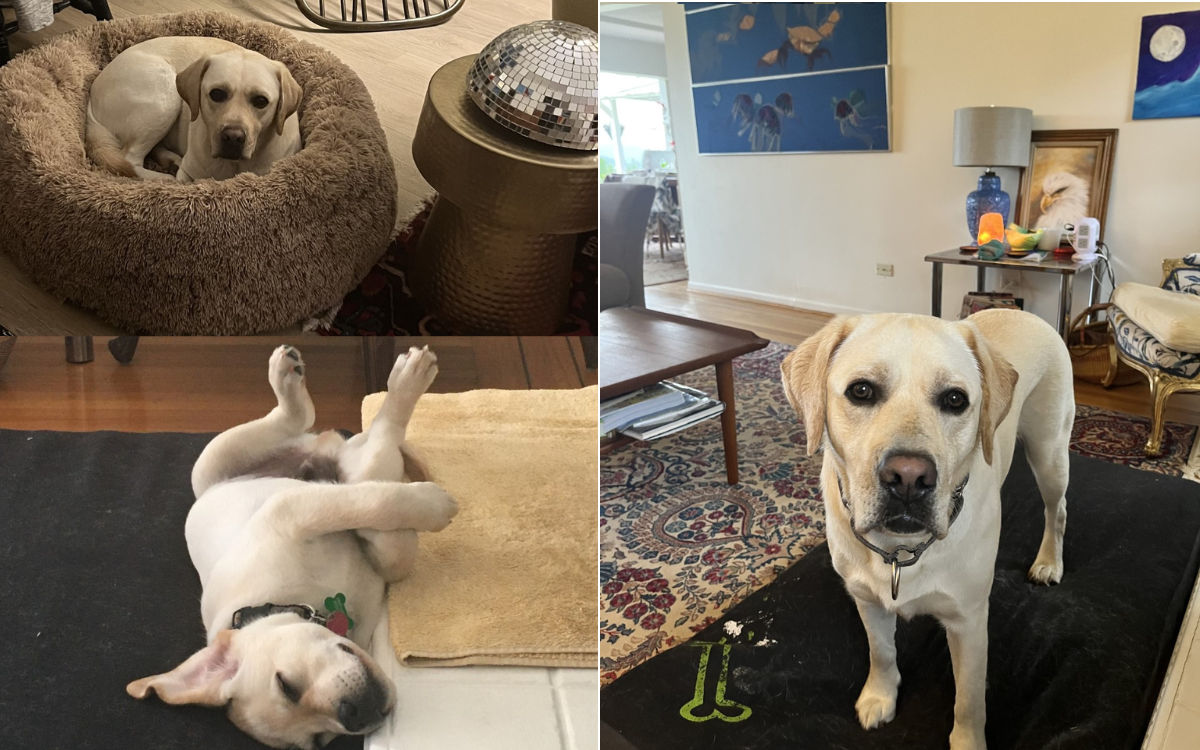