But cleaning them doesn’t have to be a total nightmare, in fact it’s probably loads easier than you think.

Bathroom drains are easily blocked by clumps of hair and dirt and soap scum.

While it might not be easy to prevent your drains getting blocked in the first place, there are a few easy trick you can use to keep them clear that are pretty easy to do.

Fans of Instagram cleaning sensation Mrs Hinch recently shared some top tips of their own in the Facebook group Mrs Hinch Made me do it.

One user posted in the group asking for help with her blocked drains, and the keen cleaners knew exactly what to do. 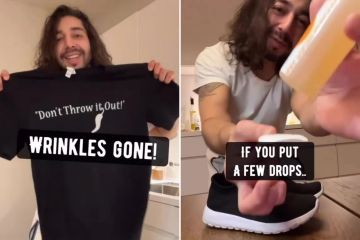 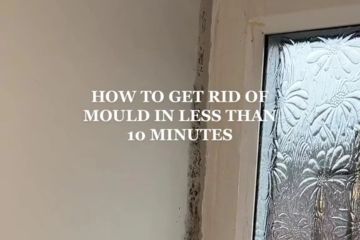 In the post she wrote: “Needing some advice about unblocking my bathroom drains ASAP!

“For the past few months we have had problems with our shower and bathroom sink blocking.

“We have tried many different cleaners/plunging it etc and it seems to resolve it for a few days before it blocks back up.”

She explained that “muck” was coming out of the drains when they tried to shower and was in need of some suggestions.

According to one cleaning fan you don’t need any fancy products to unblock drains – just a bottle of Coke.

They said: “Pour a bottle of Coke down it and leave overnight will clear it.”

Upscale Living explained that the reason Coke works as a drain cleaner is because phosphoric acid is one of the ingredients in both the fizzy drink and some drain cleaners.

They wrote: “Pouring coke down a completely blocked drain will help fix the issue. Coke can unclog all kinds of blockages, so if you’re ever in a pinch and have some spare coca cola in your house, you should consider pouring it down the drain and leaving it for a few hours.”

However that’s not the only solution Mrs Hinch fans suggested, another commented that hair removal cream does a good job too.

They said: “If it’s bath plug I use hair remover cream. Leave for 10-15 mins rinse away with hot water.”

Someone else agreed: “I have done this as well, this sounds like a bad blockage so I would leave it overnight- then pour boiling water into it.”

Other suggested making use of any plastic straws you’ve got.

They wrote: “Sounds crazy but use a plastic straw and do a mixing motion it works!”

Meanwhile, others reckoned “Baking soda followed by white vinegar” was the best solution.

“My sink was blocked used this method had to repeat several times but it worked.” 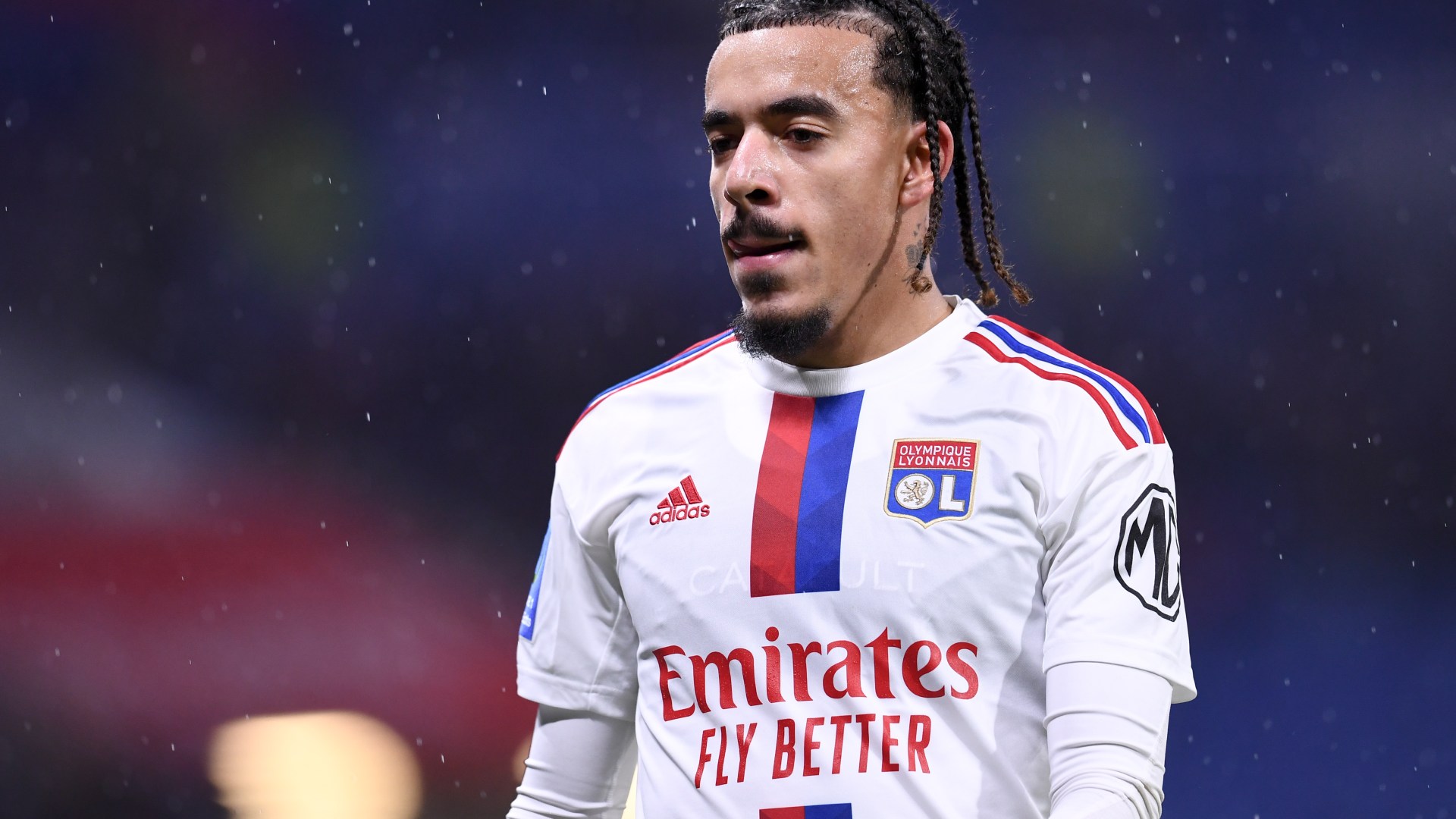 Gusto arrives in London for Chelsea medical ahead of £26m transfer 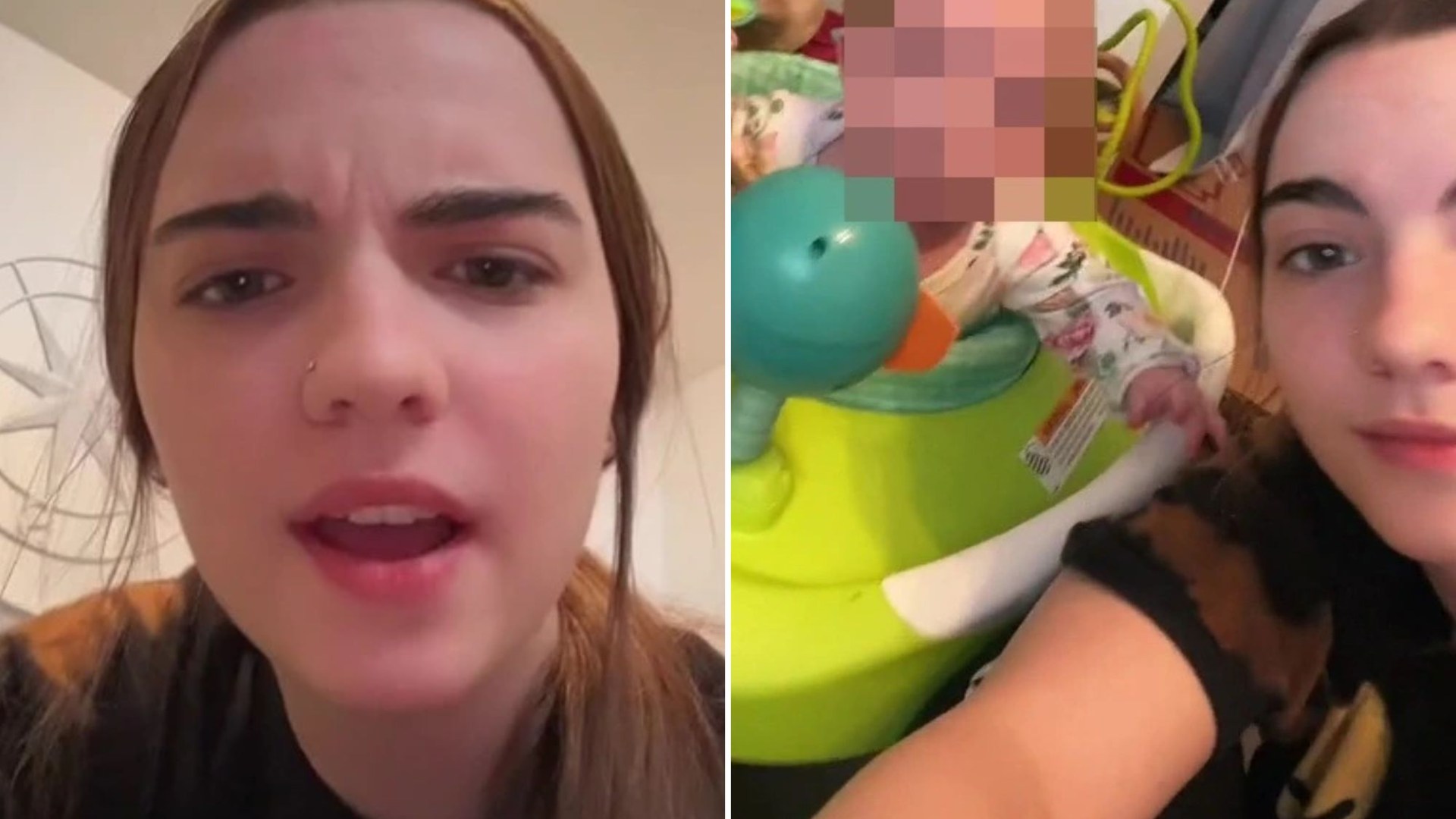 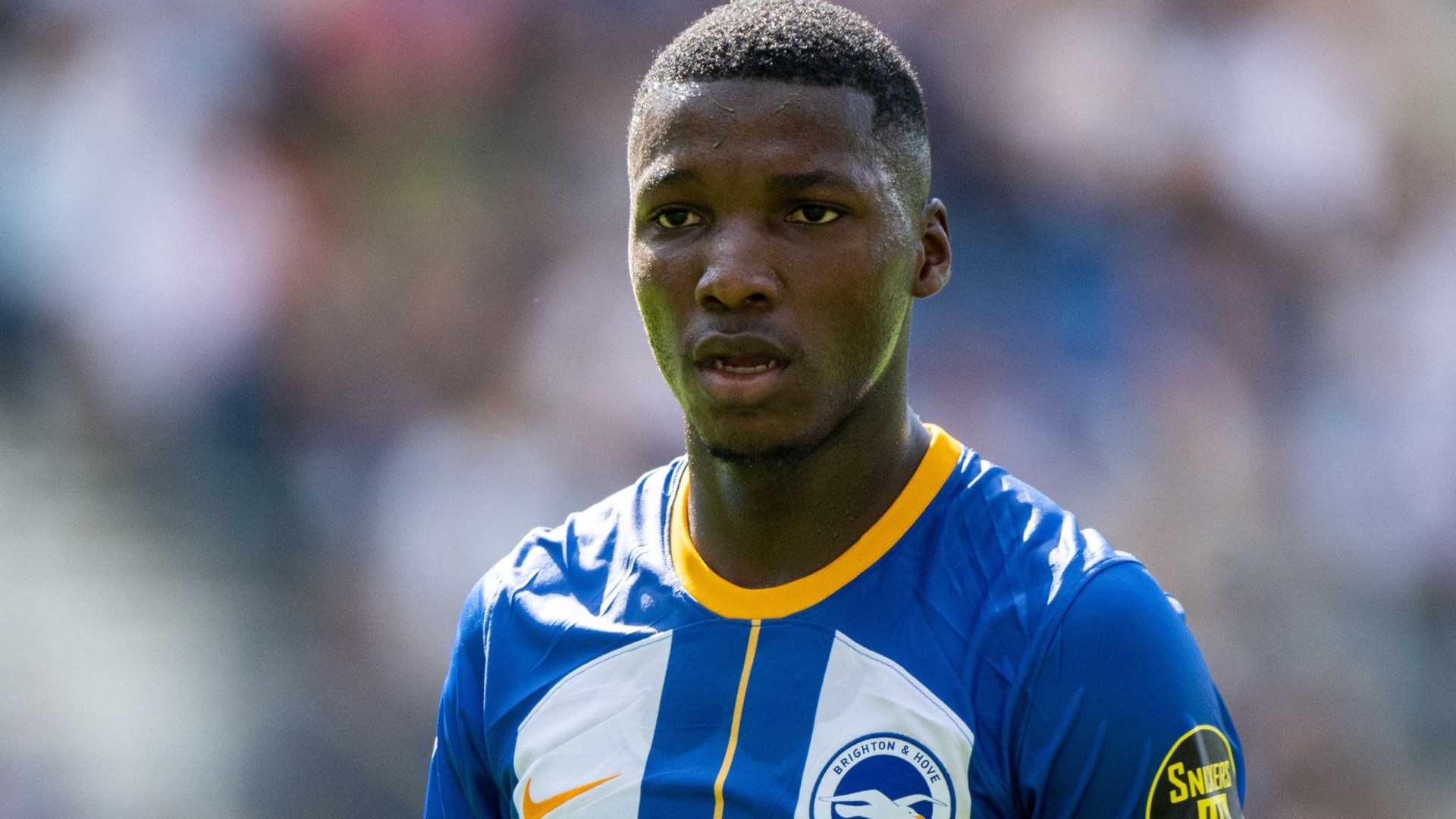 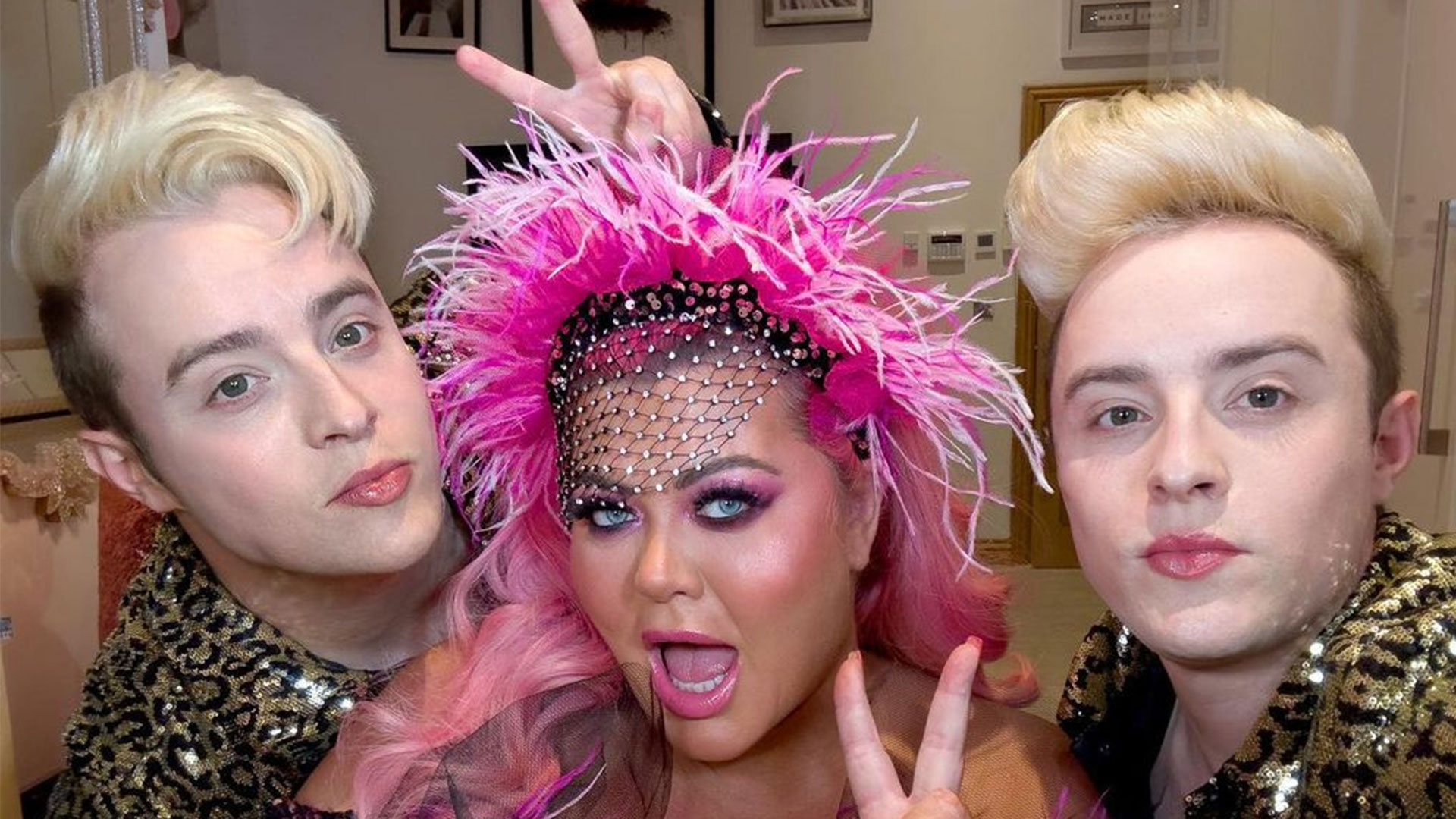