A MUM was left heartbroken when she went downstairs one morning to discover her children had opened all the presents ‘Santa’ had left them under the tree.

In a video that has since gone viral on social media, the woman can be heard gasping in shock as she walks into the living room.

Once inside, the reality dawns on her as she takes in the view of the Christmas tree and countless unwrapped presents around it.

Her young son and daughter are busy tearing into the paper and seeing what’s inside each gift.

As she exclaims “oh my God”, her little boy turns to her and excitedly says: “Look mummy, look what I’ve got! 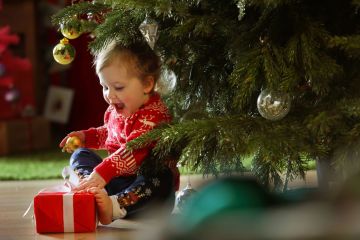 The mum, still in shock, tries to make sense of the situation, as she asks her kids: “How have you been up?”

To which her son adorably answers: “But Santa’s been!”

The footage then stops, as the no doubt heartbroken mum tried to get over the fact she hadn’t seen her children open their presents on Christmas morning.

As thousands of people reacted to the video, fellow parents said they felt so sorry for her.

One wrote: “I’d be absolutely devastated.”

While a third added: “You can hear the pain.”

But others said they’d also found themselves in a similar situation in the past.

One person recalled: “I did this. Broke my mum’s heart.

“She re-wrapped everything and we had to pretend we didn’t know what it was.”

A second mum relived the moment too, as she wrote: “My kids did this also.

“[I was] absolutely heartbroken that day, didn’t see them open one single gift.”

But others offered her some wise words, and said that one day in the future she’d hopefully see the funny side.

They commented: “It was probably terrible when it happened, but now it’s a funny family memory. 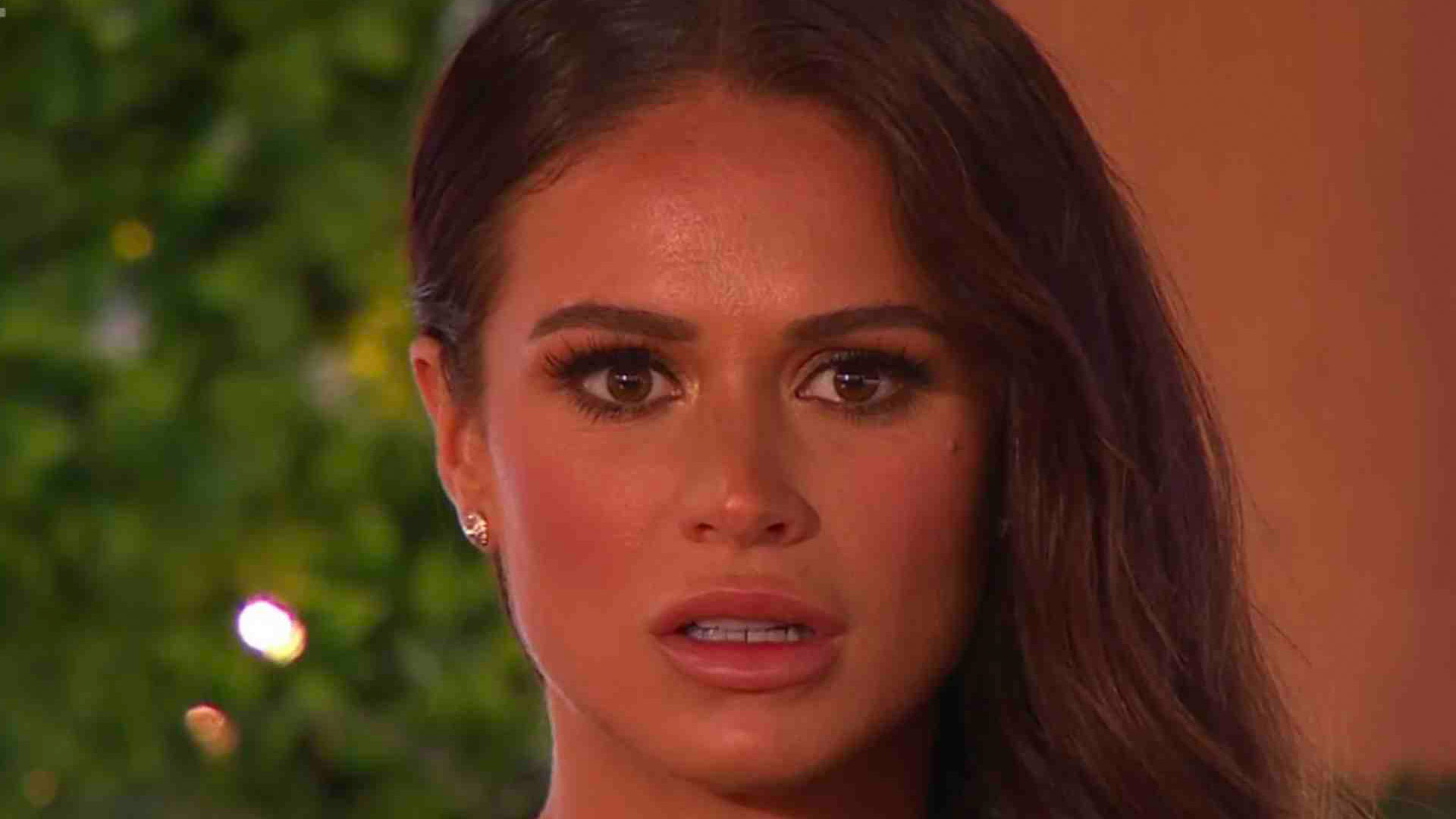 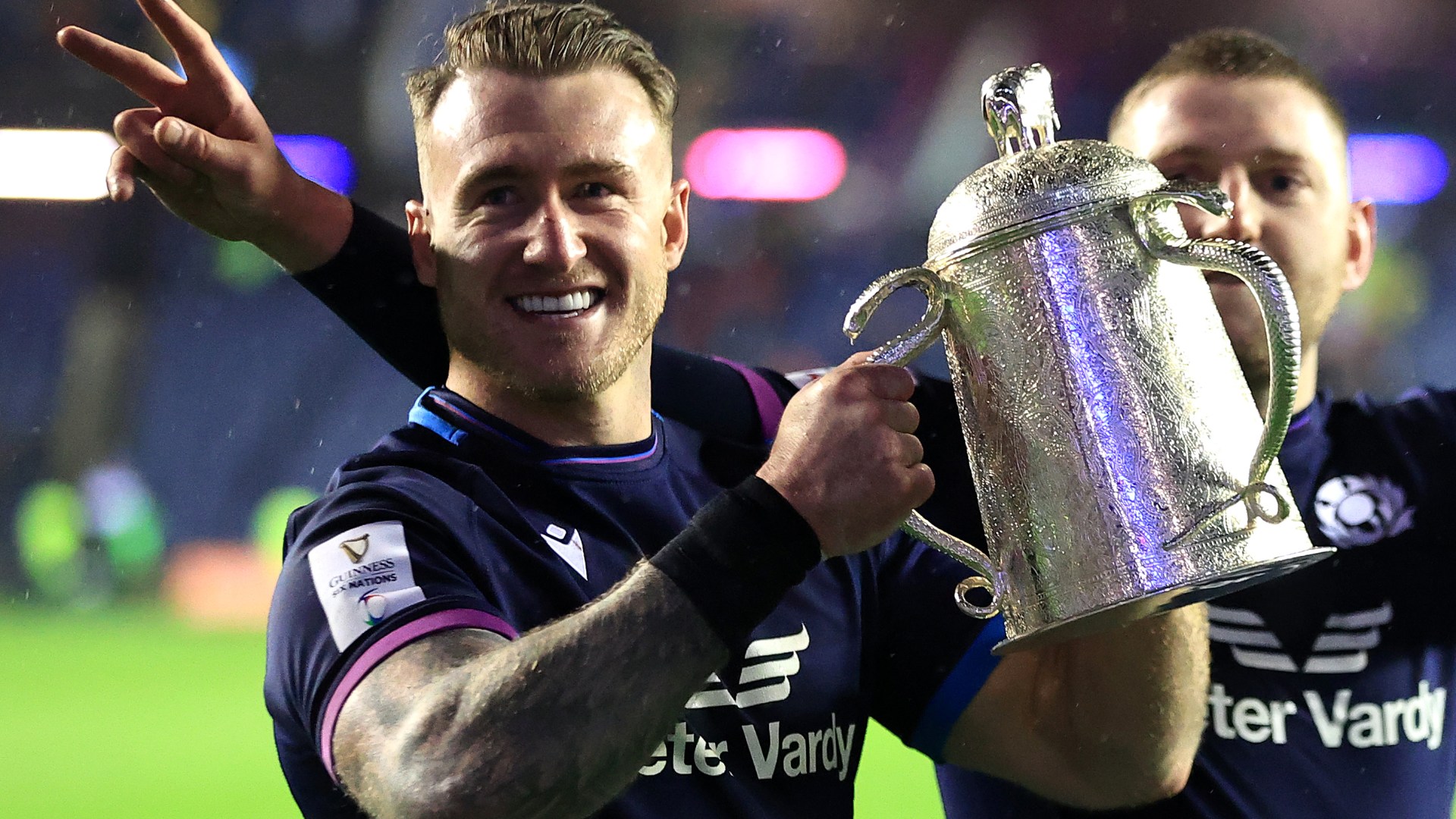 Why is England vs Scotland called the Calcutta Cup? 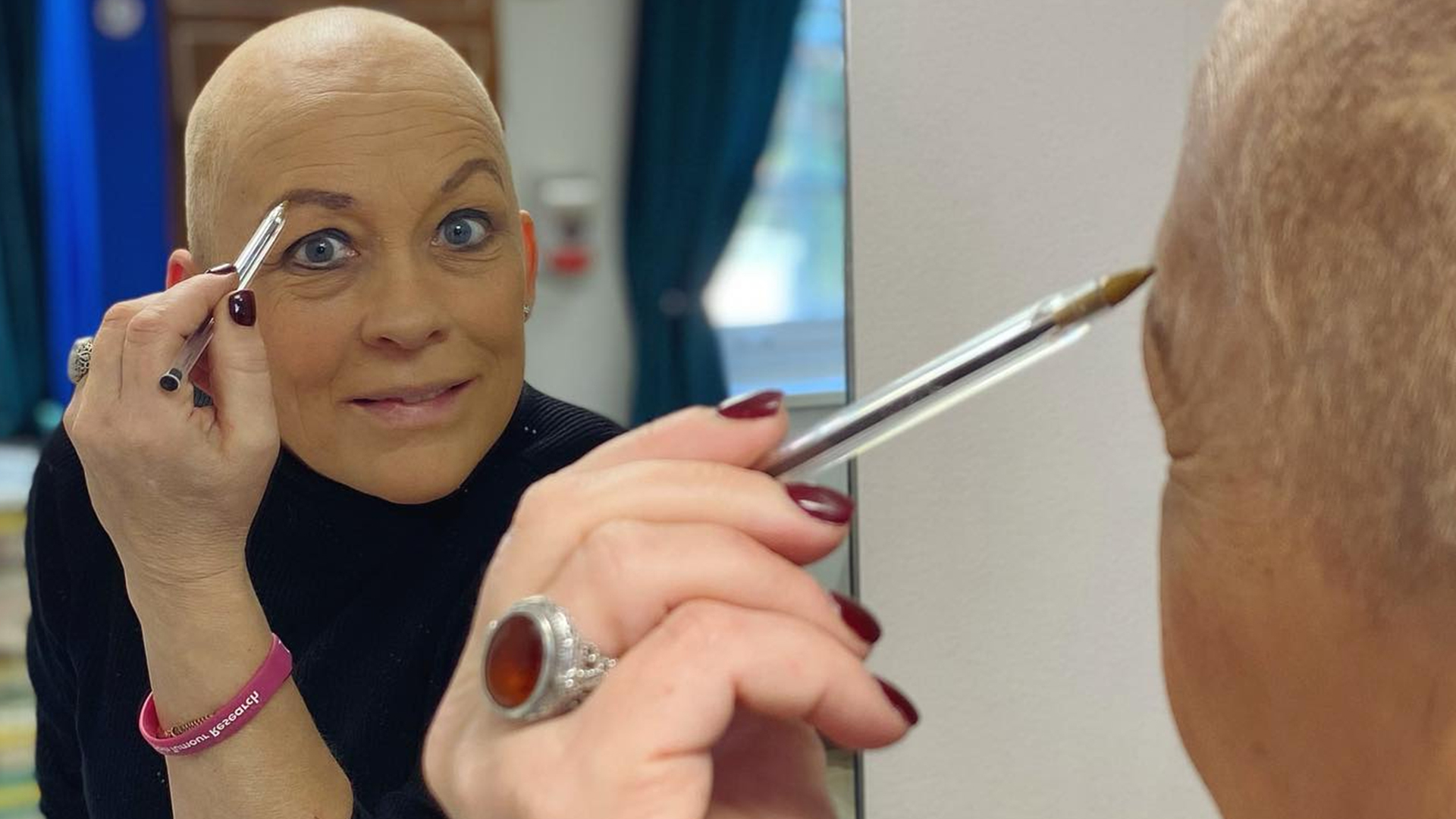 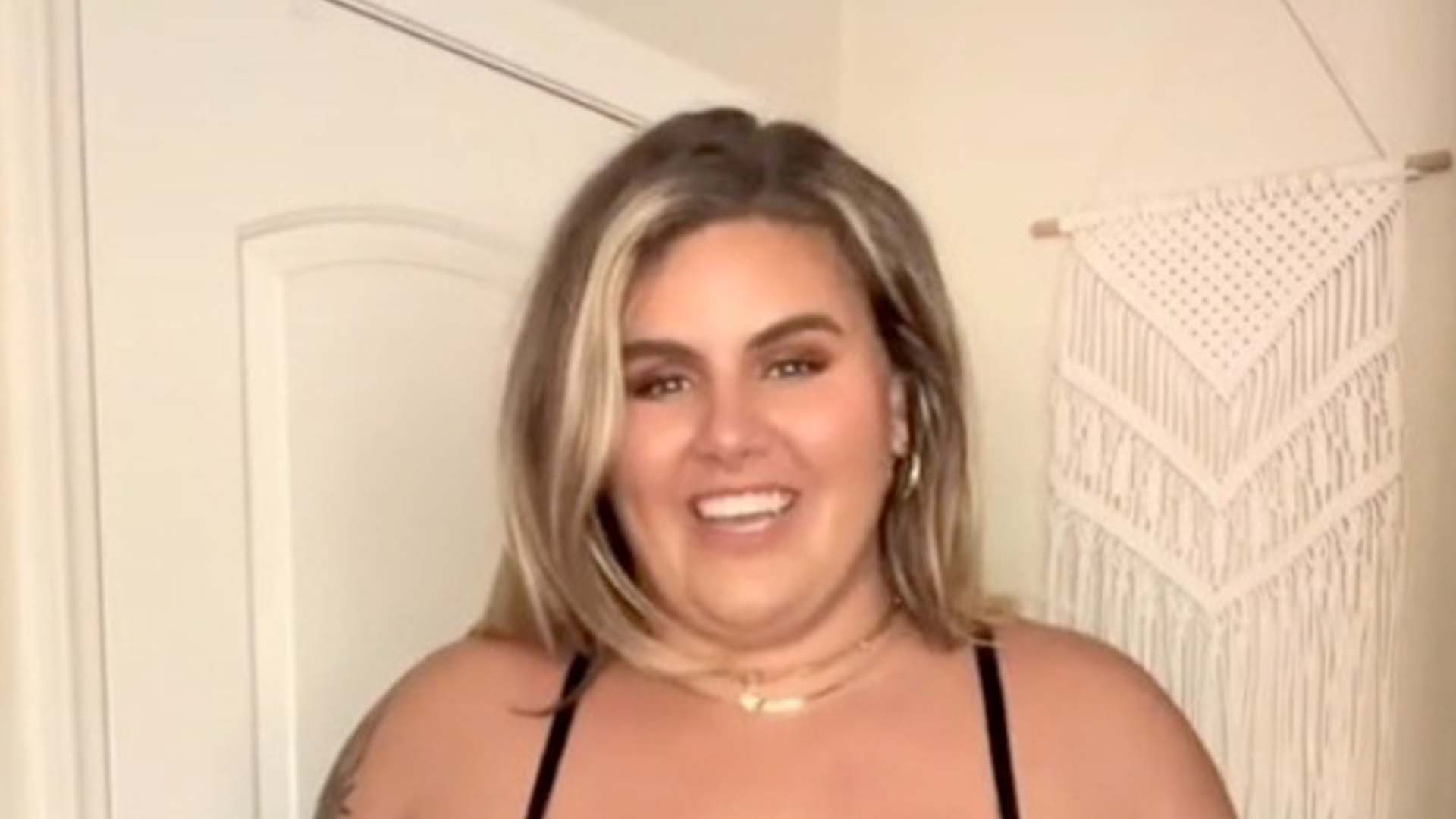