A mother is taking her landlord to court after spending eight years in a mouldy flat so rotten she keeps having to throw away beds and wardrobes.

Naomi Miller, 41, has lived in Sidcup since 2012. After a year of living in the flat, Ms Miller said she started to notice mould growing in her home.

She said: “This whole wall here was white, but the whole lot of it, because of a leak, was covered in mould.

“They sent some workmen out. They stripped the wall and found the mould underneath. They treated it and said they would come back to plaster it but they never did.”

Ms Miller put wallpaper on the wall because she “couldn’t bear” to stare at the unfinished work any longer.

She said that the damp in her home gets worse when she doesn’t turn the heating on.

The mum said: “We went on holiday for about three weeks and we came back and the whole place was covered in mould.

“We had to throw out so many beds, wardrobes, everything had to go because it was just covered.”

Ms Miller said she has also had leaks so bad in her home that she had to quit her job because of the anxiety it caused her.

She said: “Me and my daughter have not been getting any sleep because between us, one is staying awake while the other one is watching to see if there’s a leak.

“It’s absolute madness with these people, and they just don’t take any accountability. They’re absolutely disgusting.”

An L&Q spokeswoman said the leaks in Ms Miller’s home were caused by a drainage problem in a nearby property in June 2019.

She said: “Our contractors attended both homes to carry out inspections, mould washes, and repairs works.

“They visited again in January 2020, when Ms Miller confirmed she was happy with the repairs and received decoration vouchers from us.”

Ms Miller said: “You have no business as a child having to deal with these types of issues.

“You’re supposed to go to sleep comfortably without thinking you’re being choked by mould.

“Getting up in the morning, why should you not have slept that night because you’re taking turns with your mum to stay awake? It’s absolutely absurd.”

The L&Q spokeswoman added: “We are sorry there have been delays in improving the conditions of Ms Miller’s home.

“The safety and welfare of our residents is our number one priority, so we take any reports of mould damp very seriously.

“We arranged a programme of works following the assessment, but appointments were unable to go ahead as our contractors were denied access to the property.

“We have contacted Ms Miller again today to try and make progress on the outstanding repairs.”

Mariana Mazzucato: Unleash the state on the climate crisis 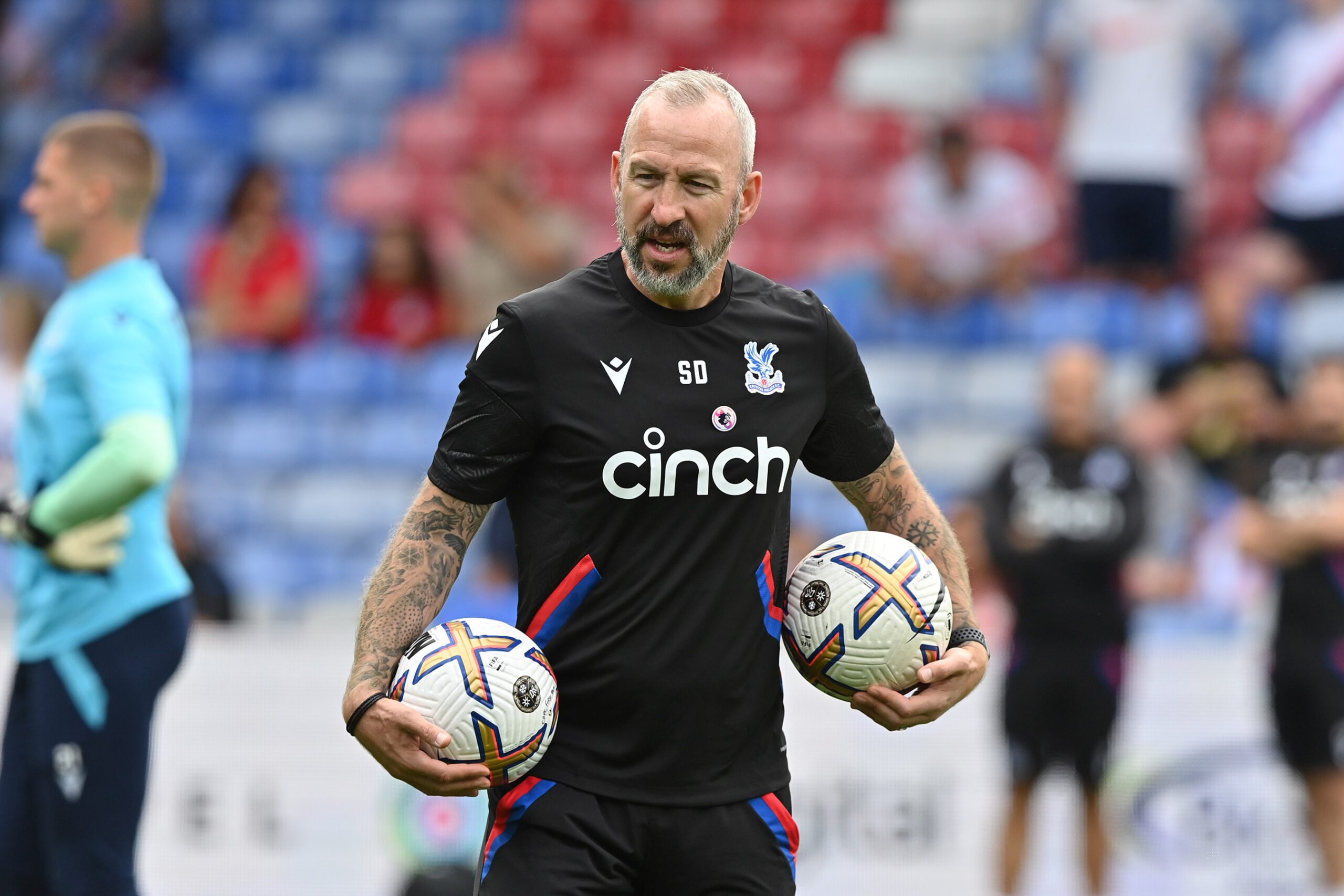 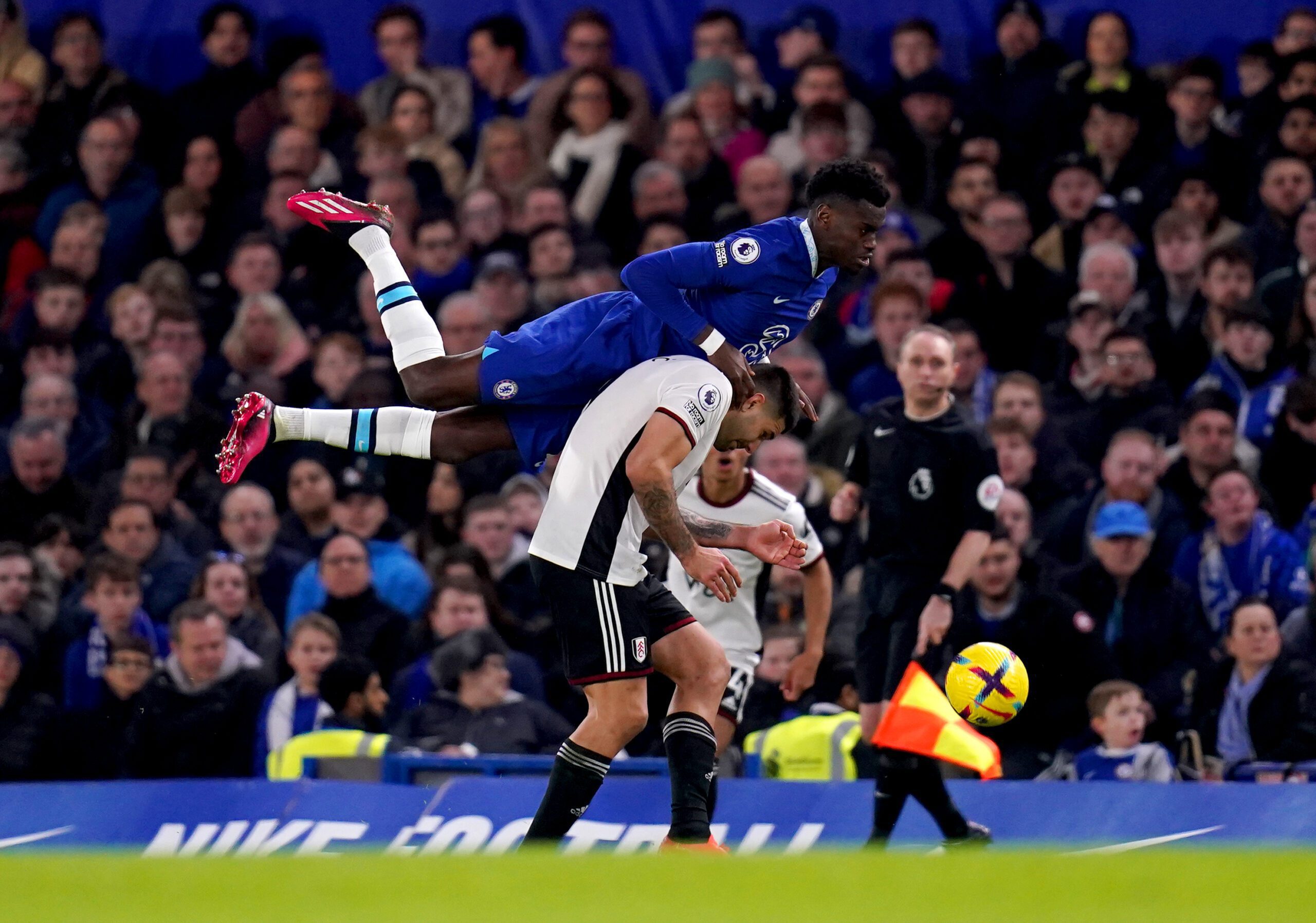 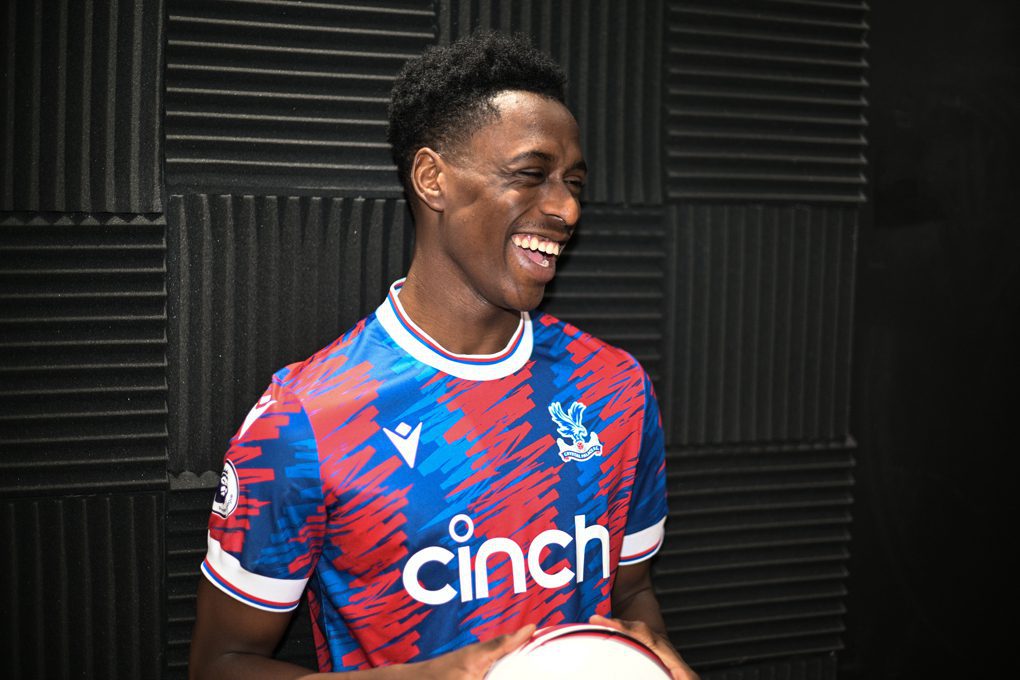 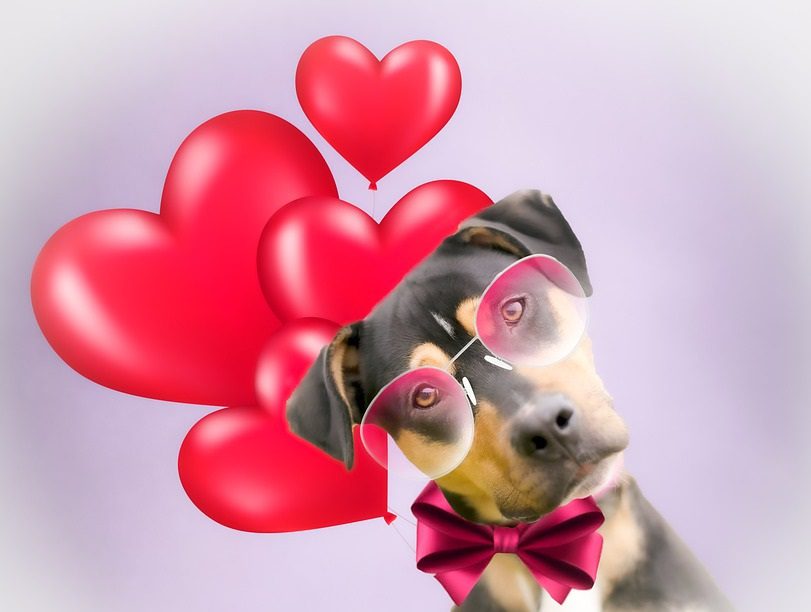