Rishi Sunak has slapped down a Tory MP who wants to strip Prince Harry and Meghan Markle of their royal titles over their Netflix documentary.

Bob Seely has said he plans to introduce a new law which would prevent the pair from being known as the Duke and Duchess of Sussex.

He told the PA news agency that he could propose a private member’s bill early next year proposing to amend the 1917 Titles Deprivation Act.

If passed, it would give the privy council the power to downgrade Harry and Meghan’s royal status.

Seely, the MP for the Isle of Wight, said: “There is a political issue. As well as trashing his family and monetising his misery for public consumption, he is also attacking some important institutions in this country.”

Asked whether the prime minister supported his Conservative colleague, a Downing Street spokesperson said: “You’re referring to a private member’s bill which we do not support.”

He described them as a “very troubled couple” and even urged the public to boycott Netflix.

In the first episodes of the documentary to be released, Harry accused the royals of having a “huge level of unconscious bias” and Meghan said the media wanted to “destroy” her.

The pair signed lucrative deals, thought to be worth more than £100 million, with Netflix and Spotify after quitting as senior working royals, with the docuseries the first major output for them on the streaming giant. 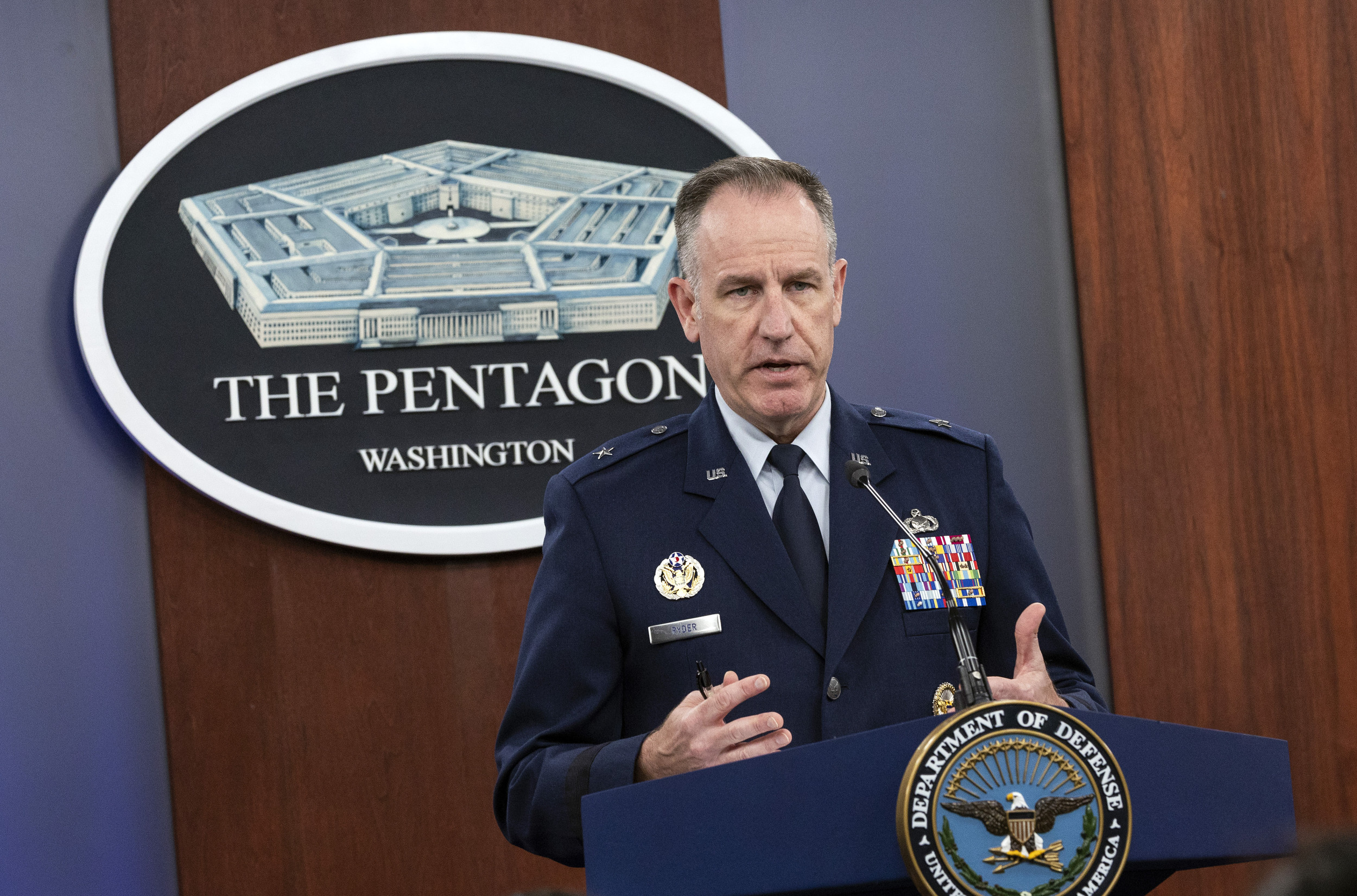 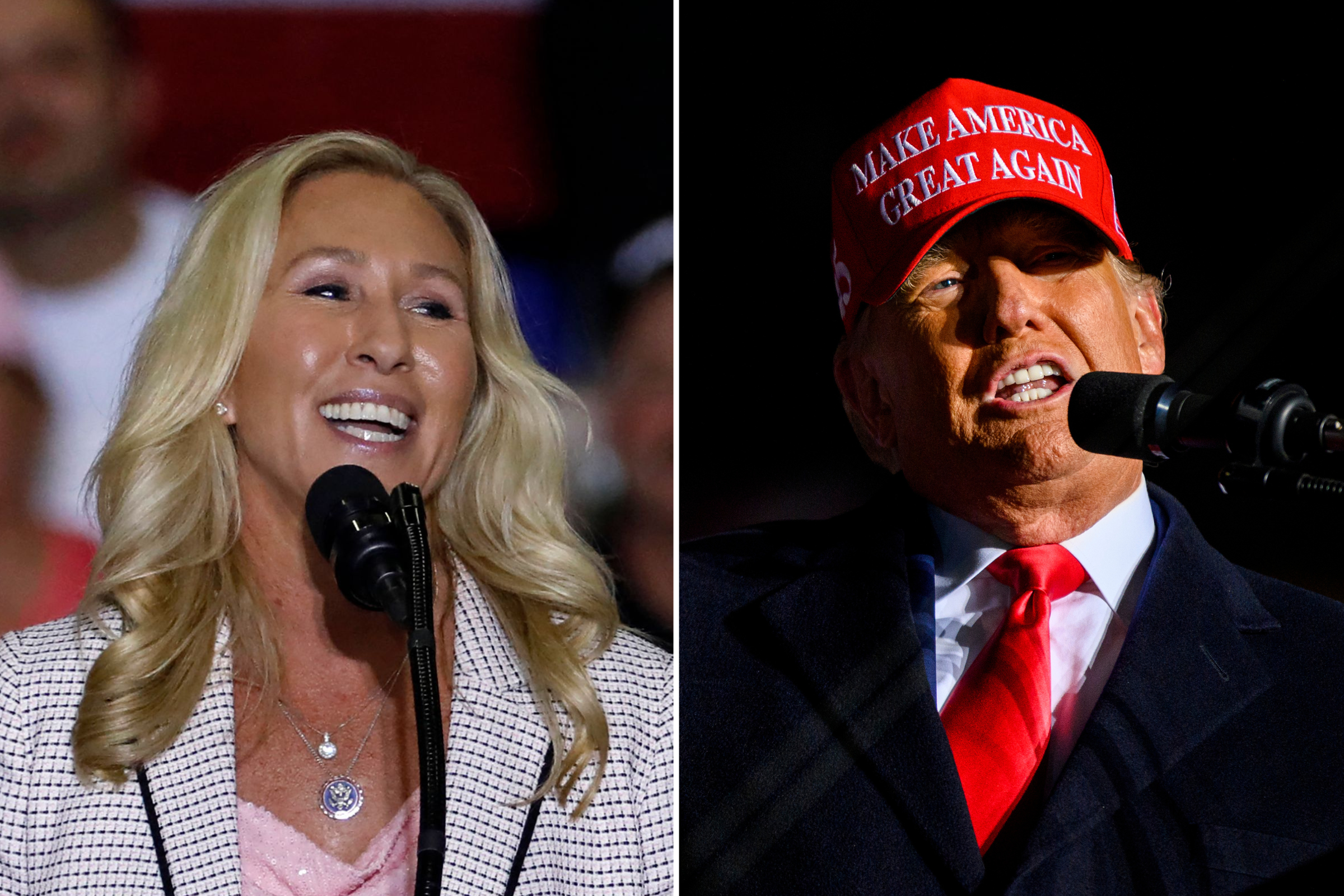