FTX founder and former chief executive Sam Bankman-Fried said Friday that he will testify before the House Financial Services Committee next week.

“I still do not have access to much of my data — professional or personal. So there is a limit to what I will be able to say, and I won’t be as helpful as I’d like,” Bankman-Fried said in a tweet Friday. “But as the committee still thinks it would be useful, I am willing to testify on the 13th.”

The decision follows a week of negotiating between Bankman-Fried and House Financial Services Committee Chair Maxine Waters (D-CA) by quote-tweeting each other on Twitter. Last week, Waters urged Bankman-Fried to testify before her committee at a December 13th hearing focused on his cryptocurrency exchange’s collapse. At the time, Bankman-Fried agreed to testify once he finished “learning and reviewing” what happened to his company but did not commit to appearing at the December 13th hearing.

“Based on your role as CEO and your media interviews over the past few weeks, it’s clear to us that the information you have thus far is sufficient for testimony,” Waters replied to Bankman-Fried earlier this week.

On Wednesday, Senate Banking Committee Chair Sherrod Brown (D-OH) threatened to subpoena Bankman-Fried if he did not agree to testify before his committee for a separate hearing on December 14th by the end of Thursday. He has not publicly agreed to testify before Brown’s Senate panel as of publication.

“There are still significant unanswered questions about how client funds were misappropriated, how clients were blocked from withdrawing their own money, and how you orchestrated a cover up,” Brown said in a public letter to Bankman-Fried on Wednesday.

Until FTX collapsed last month, Bankman-Fried was one of the biggest stars of the crypto industry. At 30 years old, he had founded one of the largest cryptocurrency exchanges in the world and used his estimated $16 billion in net worth to cozy up to lawmakers and regulators in Washington.

But after CoinDesk published a damning report detailing how deeply Bankman-Fried’s trading firm Alameda Research relied on the exchange’s native FTT token, customers rushed to withdraw their funds. The surge in withdrawals resulted in FTX and Alameda Research filing for Chapter 11 bankruptcy on November 11th and Bankman-Fried stepping down as CEO.

In the weeks following the FTX implosion, Bankman-Fried has apologized for his role in the collapse, responding to accusations of fraudulent business dealings at the company. In an interview during The New York Times’ DealBook Summit last week, Bankman-Fried said he “didn’t ever try to commit fraud on anyone.” 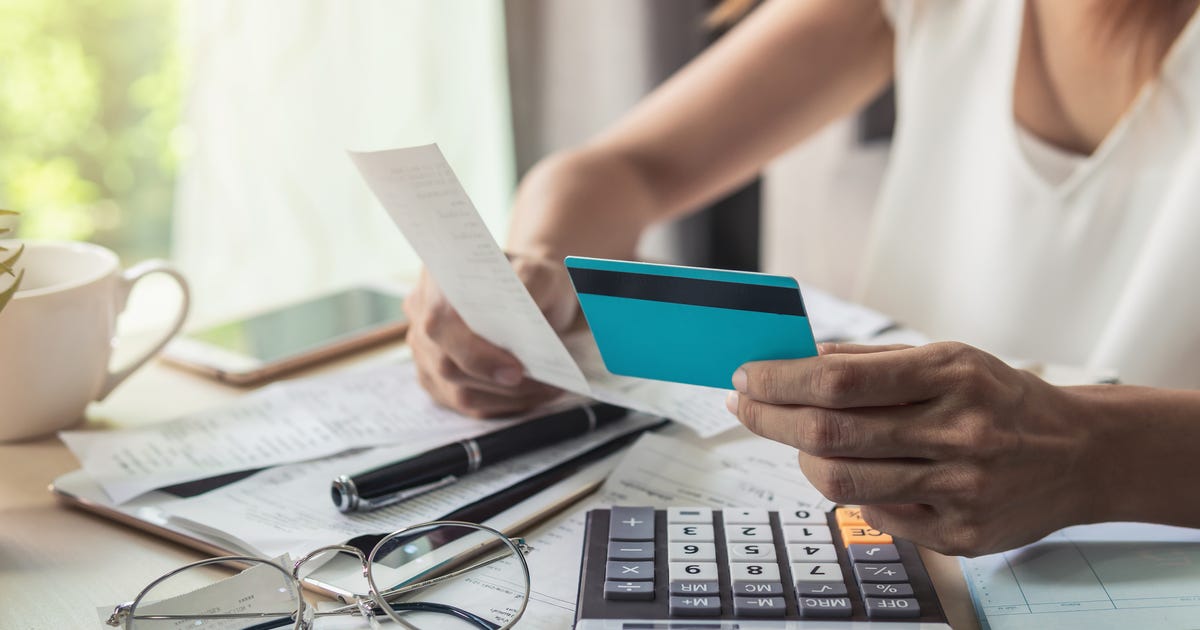 Yes, You Can Pay Your Taxes With a Credit Card — But Should You? 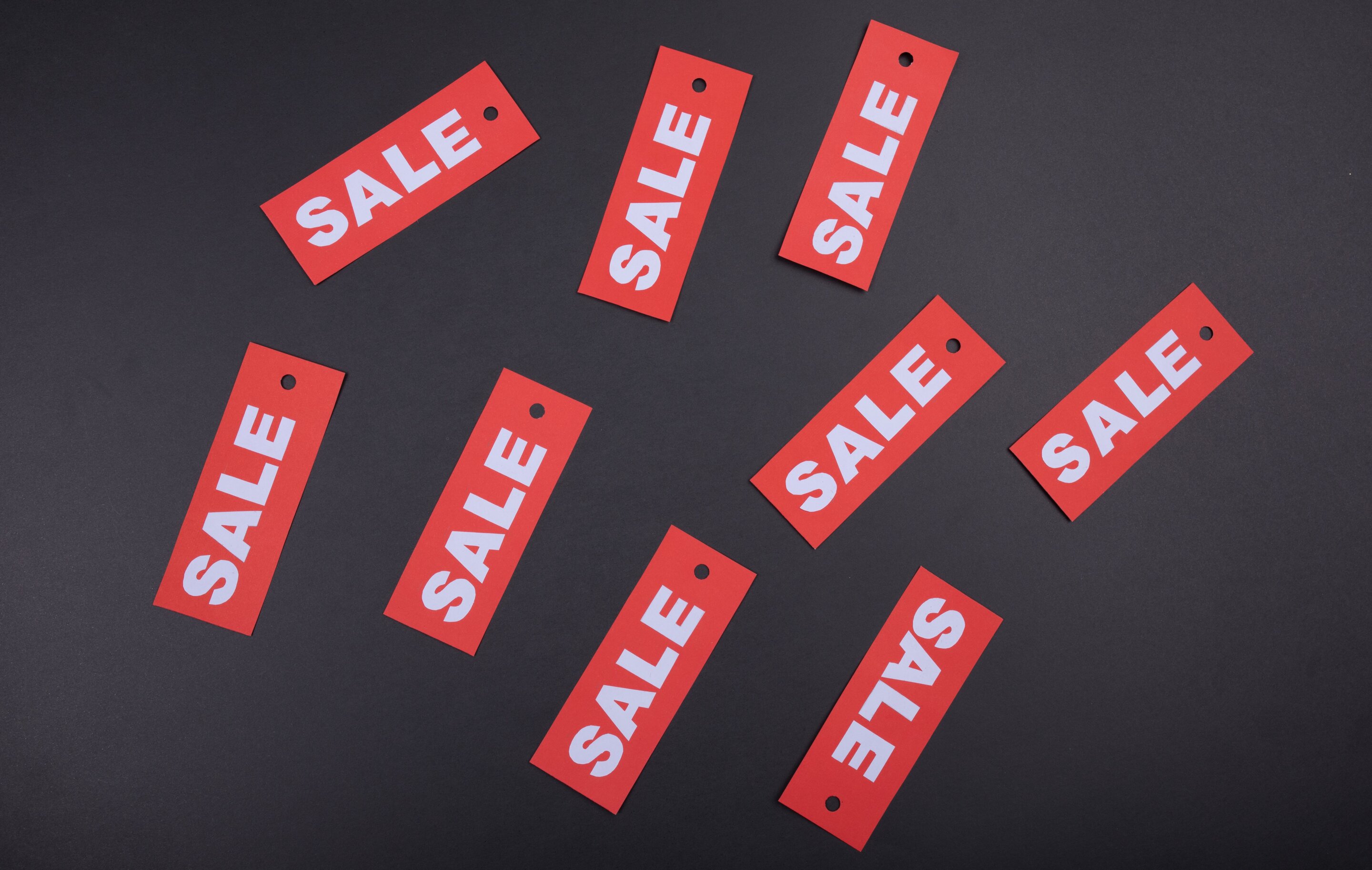 When you buy at a discount online, are you really paying more?