The Oakland Athletics and first baseman Jesus Aguilar agreed to a one-year, $3 million contract Tuesday, according to multiple reports.

The deal is pending a physical.

Aguilar, 32, will join his sixth MLB team if the deal is finalized. The one-time All-Star spent most of last season with the Miami Marlins.

The Marlins designated Aguilar for assignment in late August while he was leading the team in hits, home runs and RBIs. Miami general manager Kim Ng said the club wanted to allow him the opportunity to catch on with a playoff contender while it gave younger players more at-bats.

Aguilar signed with the Orioles and played in 16 games for them down the stretch, but Baltimore narrowly missed the playoffs.

In 129 games between Miami and Baltimore last season, Aguilar batted .235 with 16 homers, 19 doubles and 51 RBIs. His best season came with the Milwaukee Brewers during his All-Star year in 2018, when he received National League MVP votes after hitting 35 homers with 25 doubles and 108 RBIs — all of which remain career highs.

Pretty but toxic: Watch toddlers around these houseplants 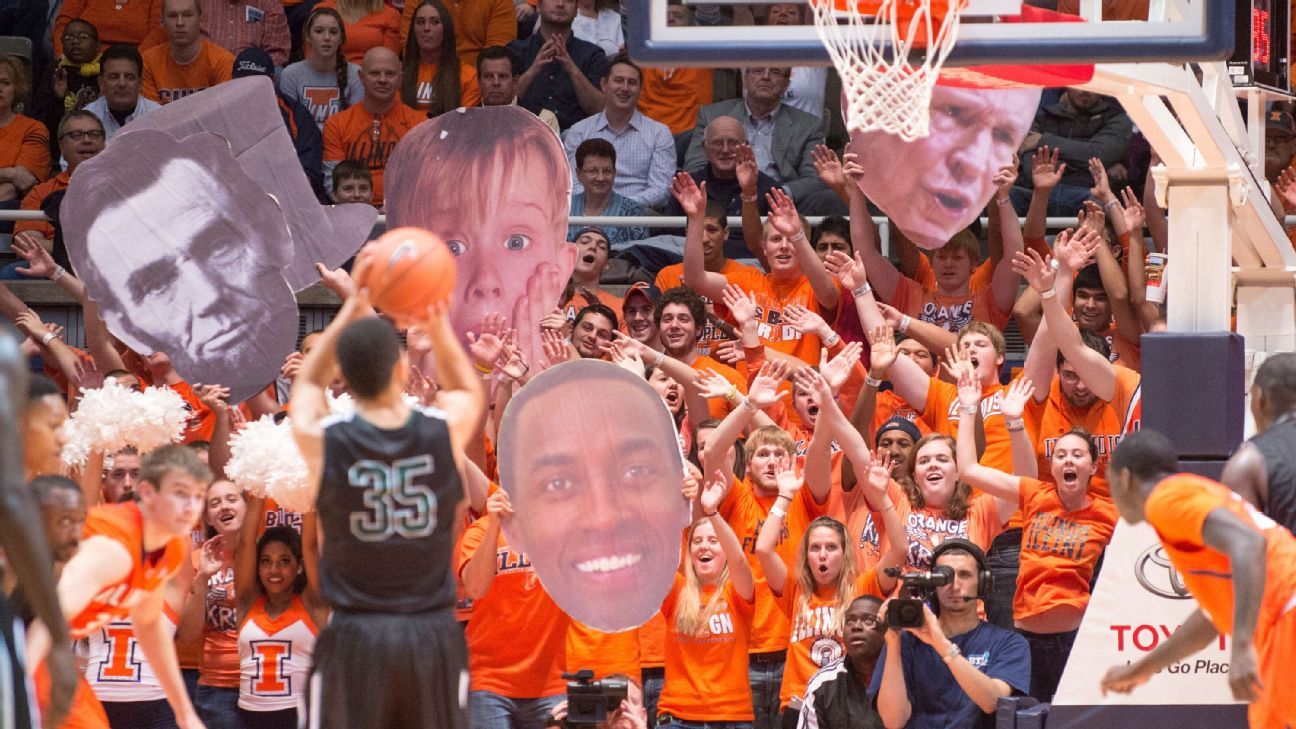 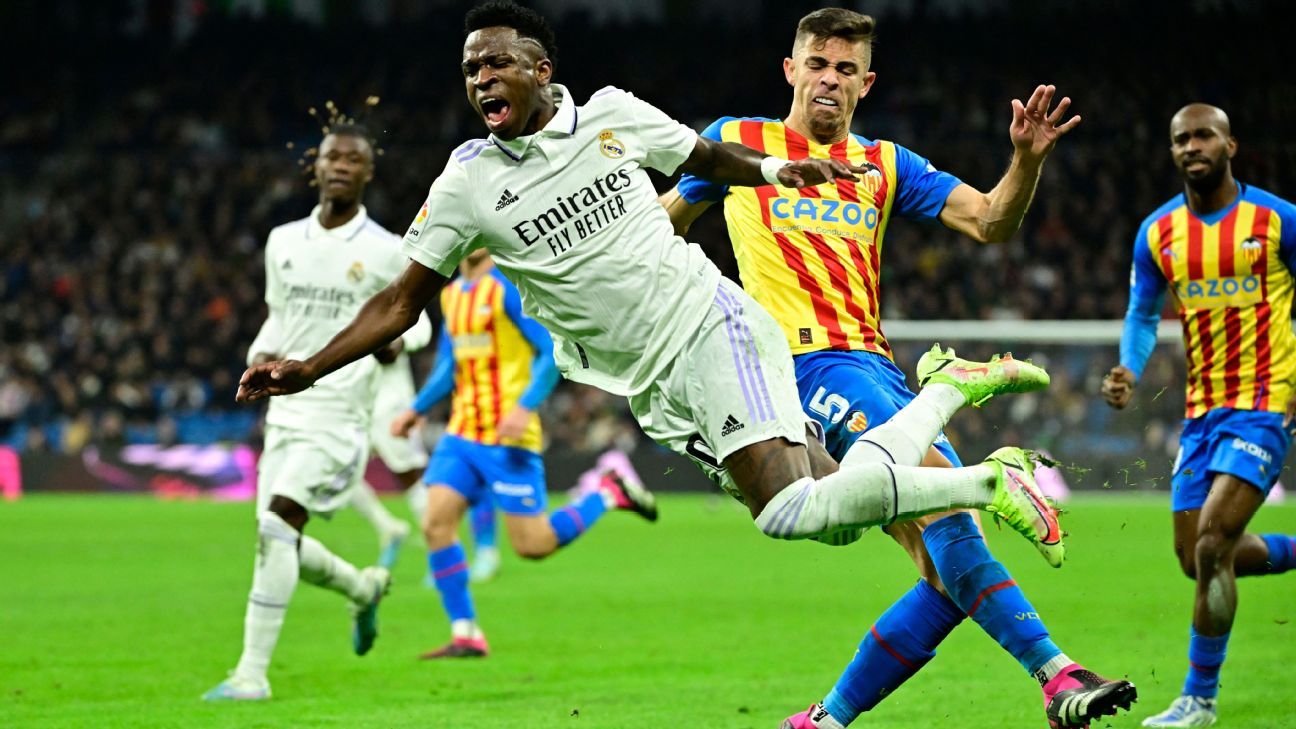 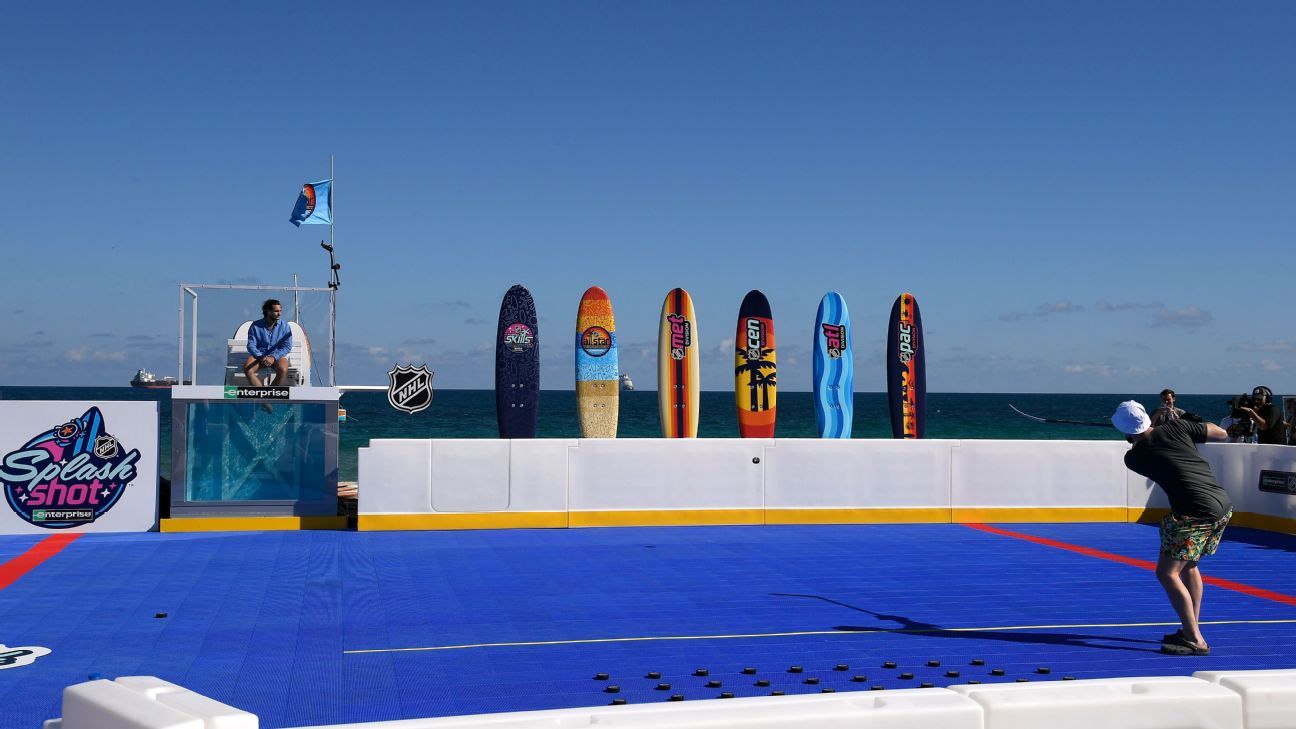 Behind the scenes at the NHL’s incredible dunk tank, golf events