More than a dozen cities across China have in recent weeks threatened to punish workers who take “extremist” measures, such as protests blocking traffic or outside government offices, to get the money they are owed.

The campaign follows widespread reports of payment delays by employers including debt-laden real estate developers and Covid-19 testing providers that have had trouble collecting receivables from cash-strapped local governments. The problem is exacerbated by poor enforcement of labour laws, making it difficult for workers to seek redress through legal channels.

The pay disputes broke out into confrontation ahead of this week’s lunar new year holiday, typically the world’s biggest annual human migration, when many urban residents return to their families in rural hometowns, often for the only time all year.

That makes pre-holiday paydays especially important for migrant workers, many of whom have been prevented from travelling home for the past three years by Beijing’s strict zero-Covid controls, which were only abandoned last month.

According to labour lawyers, the campaign to suppress worker unrest reflects local governments’ determination to support employers, their biggest sources of fiscal revenues, as they attempt to revive growth in the world’s second-largest economy. China’s gross domestic product expanded just 3 per cent in 2022, missing a 5.5 per cent target that was already the lowest in decades as Covid restrictions stifled activity.

Property developers and Covid-19 testing providers have faced particular trouble meeting payrolls. Real estate groups have been squeezed by a rolling liquidity crisis that has stalled projects and triggered defaults across the sector, while Beijing’s Covid mass testing programme, which required much of the population to undergo swabs every few days, emptied local government coffers, leaving them unable to pay their bills.

Protests have erupted across the country as desperate workers resorted to more radical steps to claim missing wages. Hundreds of labourers clashed this month with local police in Chongqing after their employer, a Covid test kit maker, forced them to take unpaid leave.

“We have tried every peaceful means to resolve the issue and it didn’t work,” said a worker at the Chongqing plant who joined the protest and asked not to be identified.

Such incidents have stoked the Chinese Communist party’s perennial fear of social turmoil spiralling out of control and challenging its grip on power. While most cities have pledged to protect labour rights, they have also imposed strict limits on what workers can do to chase unpaid wages.

“Individuals must seek payments through appropriate means,” said the agency in a statement. “[Malicious methods] are strictly prohibited.” 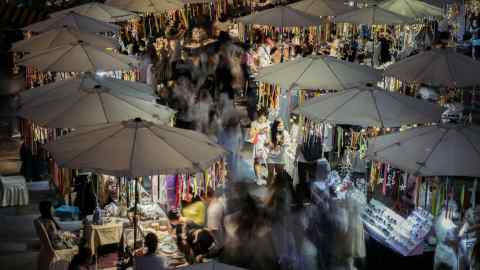 But some workers remain undeterred. In Zhengzhou, in central Henan province, a construction worker who said they were owed three months’ wages camped out in the project’s showroom, refusing to leave and sleeping there overnight.

“The police said they could arrest me for doing so,” Shen, the worker, who asked to only be identified by a surname, told the Financial Times. “I don’t mind spending a few days behind bars where I can get free food and shelter.” 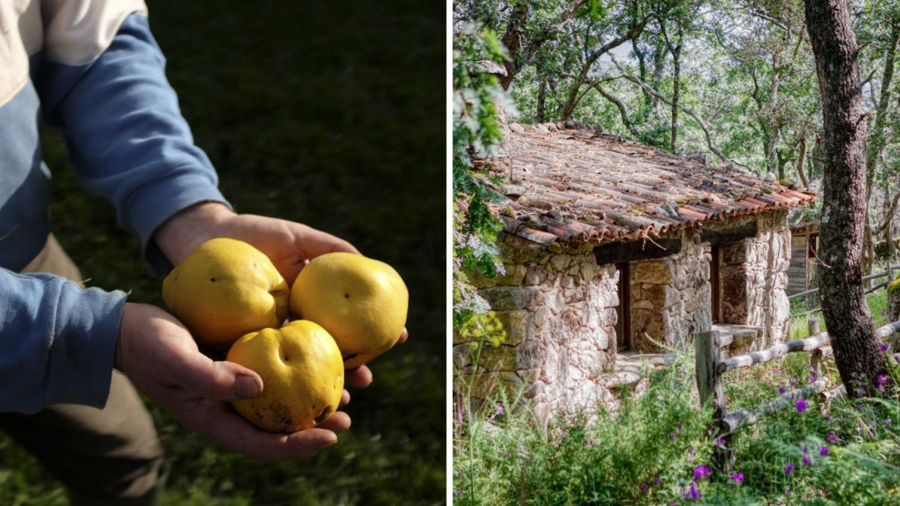 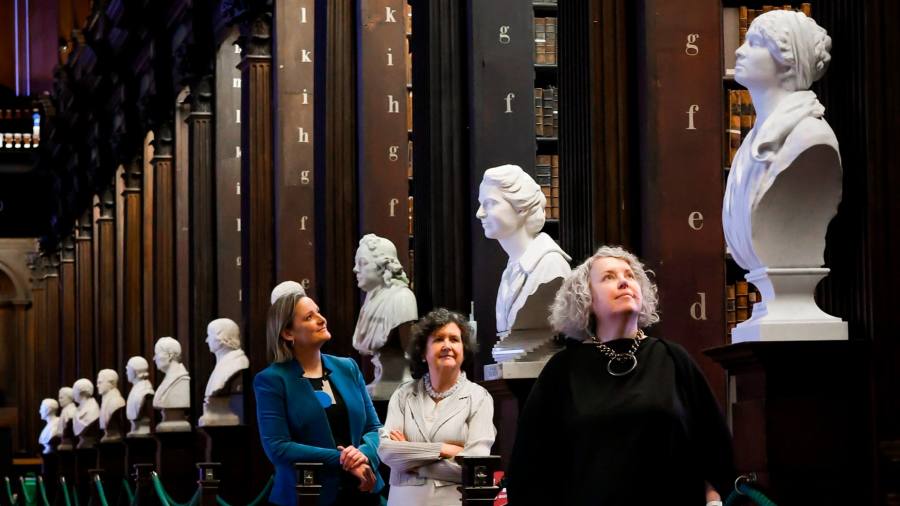 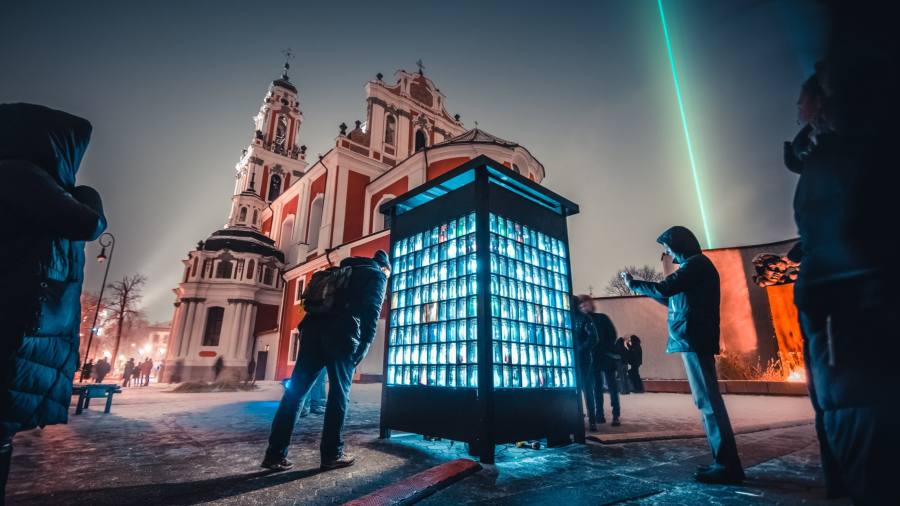 Letter from Vilnius — partying in the shadow of Putin