In 1979, the Austin Mini Cooper was available with a range of four-cylinder engines. We aren’t sure exactly what the purple Mini in this new Hoonigan video originally had under the hood. But we do know it was neither as big nor as powerful as the Japanese four-pot currently powering this iconic British machine.

Specifically, the engine is a 1.6-liter Honda D16 four-pot. It’s the single overhead cam version, and yes, it’s a VTEC. Per the video, the engine was sourced from Japan and it was chosen for its size, as the D16 fits snugly into the Mini’s engine bay without extensive modifications to the car. Even still, this mill uses space in the driver’s side wheel well for the alternator. Actually, that’s the passenger side, as this is a right-hand-drive Mini.

You won’t find turbochargers, superchargers, or nitrous on this build. In fact, the engine is said to be completely stock save for individual throttle bodies and a Hondata s300 management system. Power goes to the ground through a manual transmission, driving 10-inch SSR wheels at the front. The interior features an AEM digital instrument cluster and some custom upholstery. Otherwise, it’s a comfortably understated Mini with a healthy power boost.

That brings us to the crux of this clip, because Hoonigan’s Dyno Everything series is all about guessing horsepower to the wheels. If you haven’t yet watched the video, now might be the moment to hedge your own bet on how much punch this D16 is packing. In factory stock trim, the SOHC VTEC was originally rated around 129 hp at the crankshaft. Accounting for 15 percent driveline loss through the manual gearbox, that would equate to a wheel hp readout of around 110. But this engine isn’t entirely stock.

That becomes clear after the first dyno pull nets 116 hp to the front wheels. Two more runs level out at 117 hp, which works out to an estimated 138 hp at the crank using the 15-percent ratio. It may not sound impressive in a bonkers world of 700-hp monsters coming straight from the factory, but it’s at least double the power of the Mini’s original engine. And boy does it sound heavenly at full boil. 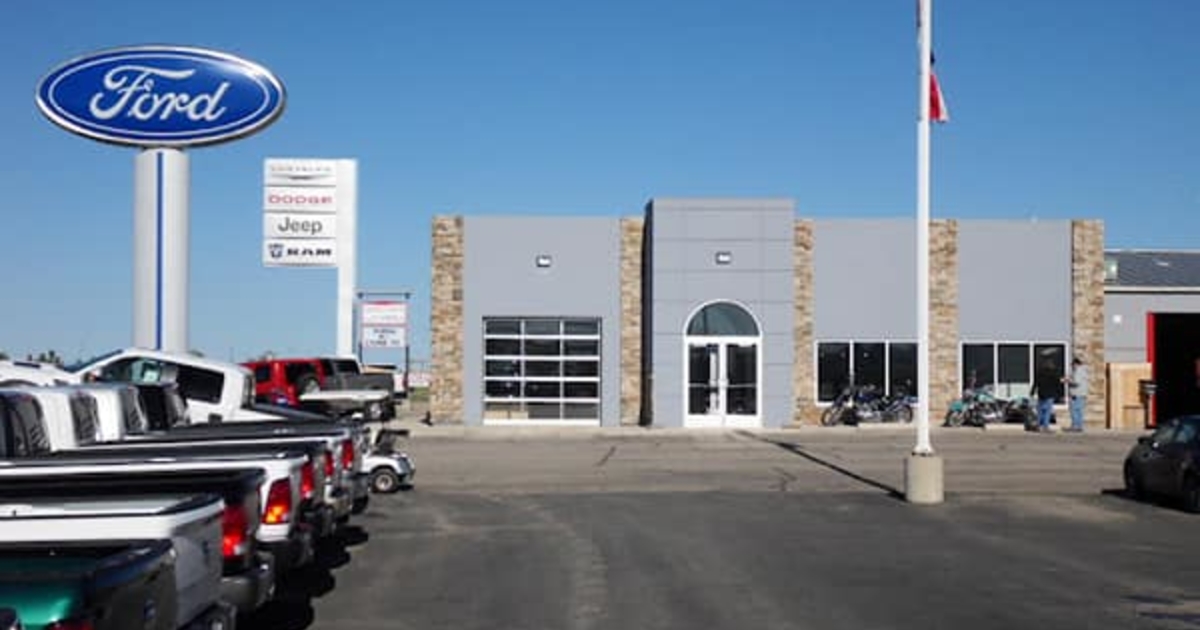 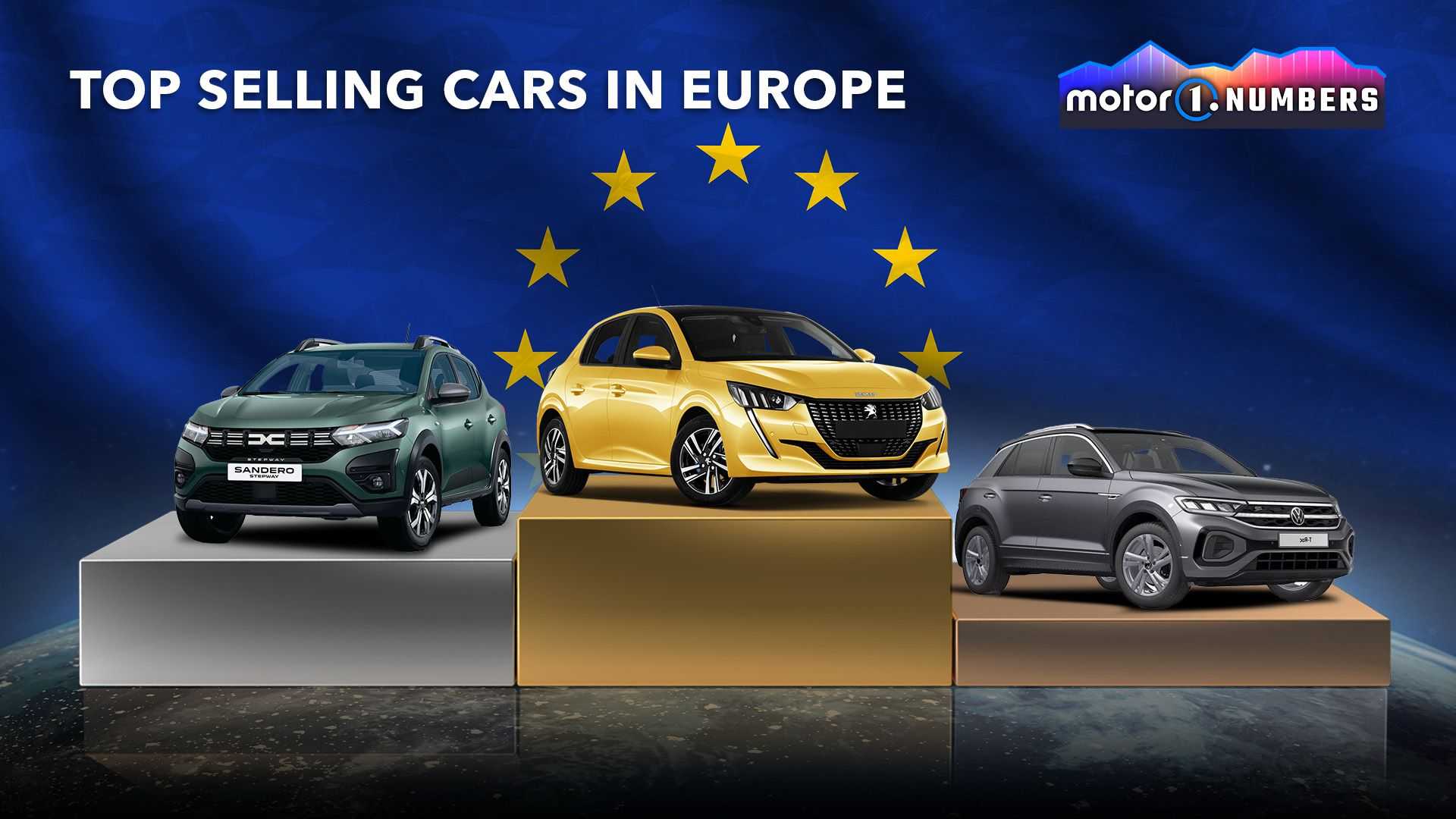 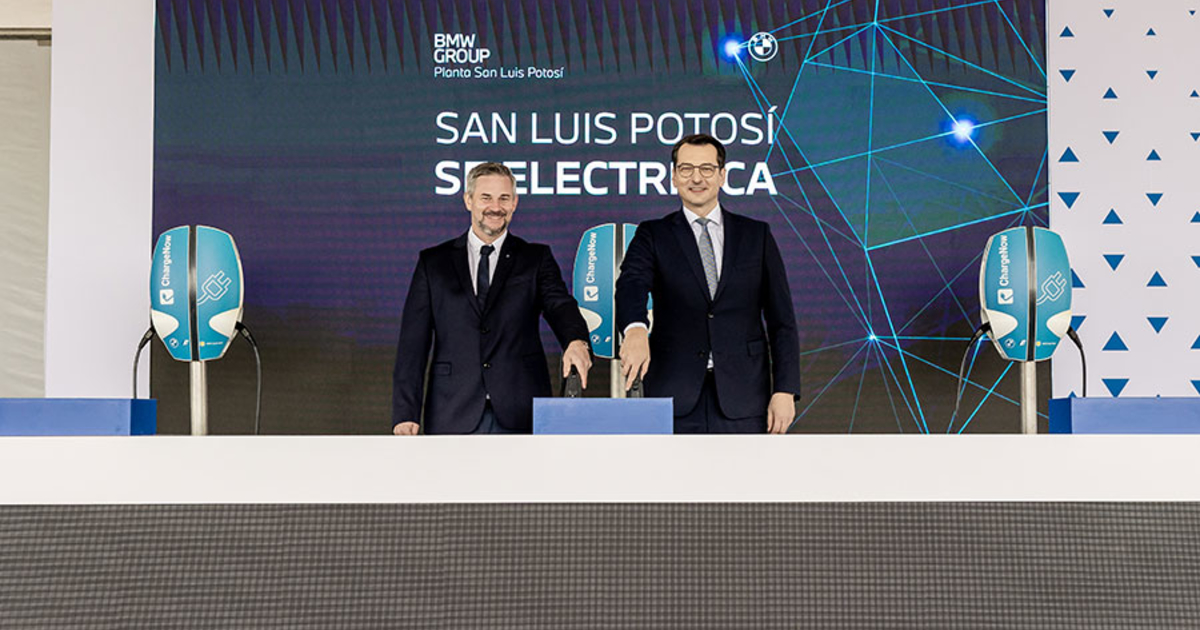 BMW to invest $866 million in Mexico amid global EV push