A GINGER Spice wannabe waves at the camera in scenes for the next series of The Crown.

An actress playing Geri Halliwell could be seen on set of the sixth Netflix series at Winchester Cathedral today.

They were filming scenes of a dream the Queen had that Tony Blair was being crowned King at Westminster Abbey.

Among the guests at the dreamt up coronation is Geri – known as Ginger Spice – in a blue, red, and white Union Jack costume.

She was filming along with Dominic West. 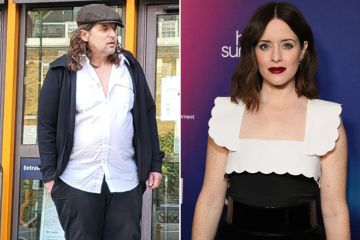 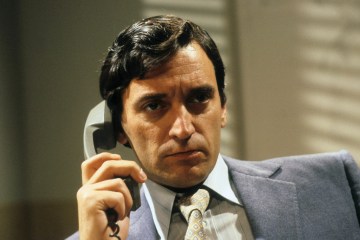 Ginger Spice and the rest of the Spice Girls met Charles at the Prince’s Trust Charity Gala in Manchester in 1997.

They were also pictured together with Nelson Mandela in South Africa later that year.

It is believed filming of the Queen Mother’s funeral in 2002 will take place at the Cathedral tomorrow.

The fifth series of The Crown, which was released in November, was criticised for blurring fact and fiction.

Scouting the 2023 McDonald's All Americans: Breaking down each men's basketball recruit

Love Island fans all have same complaint about Olivia 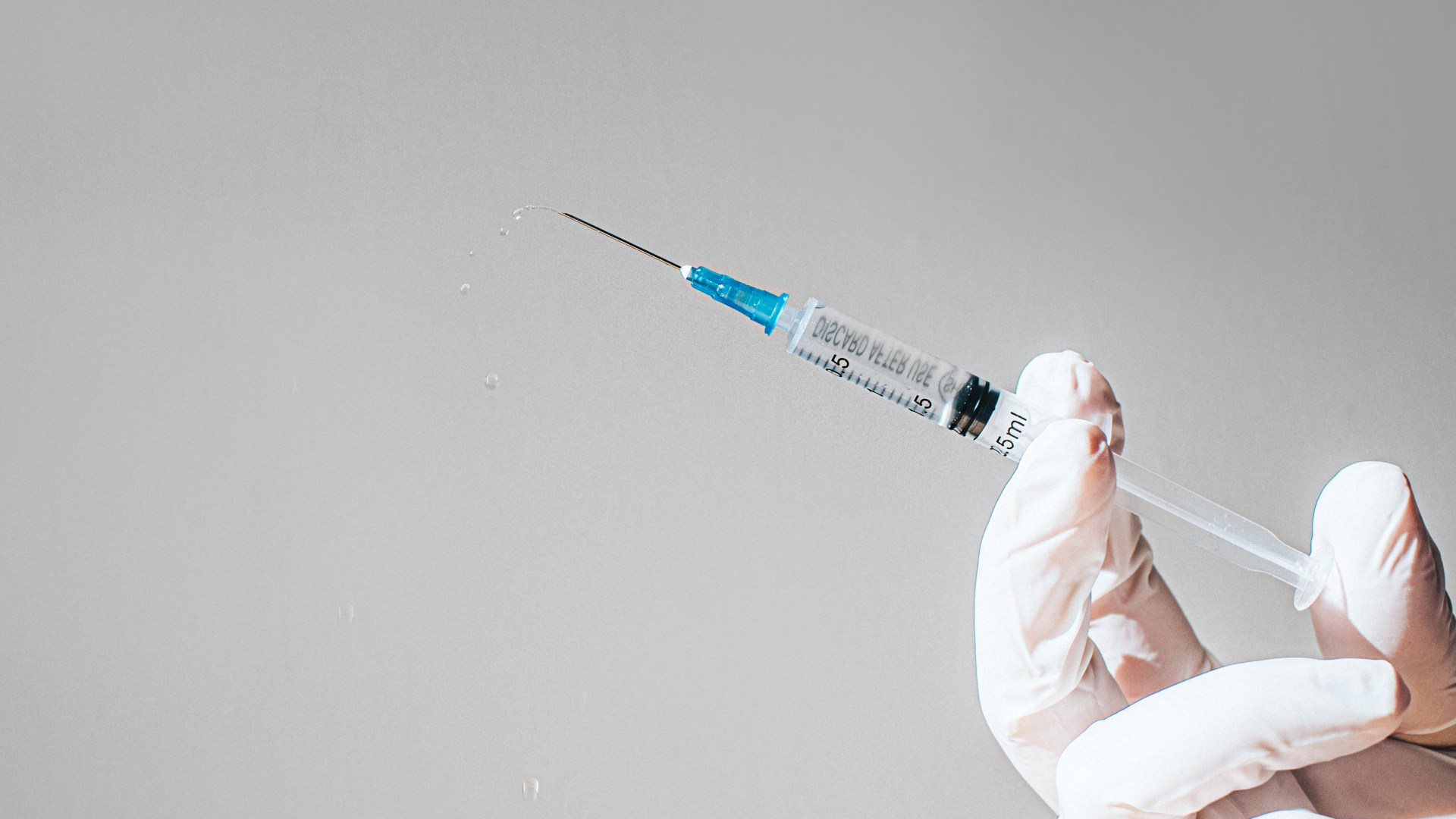 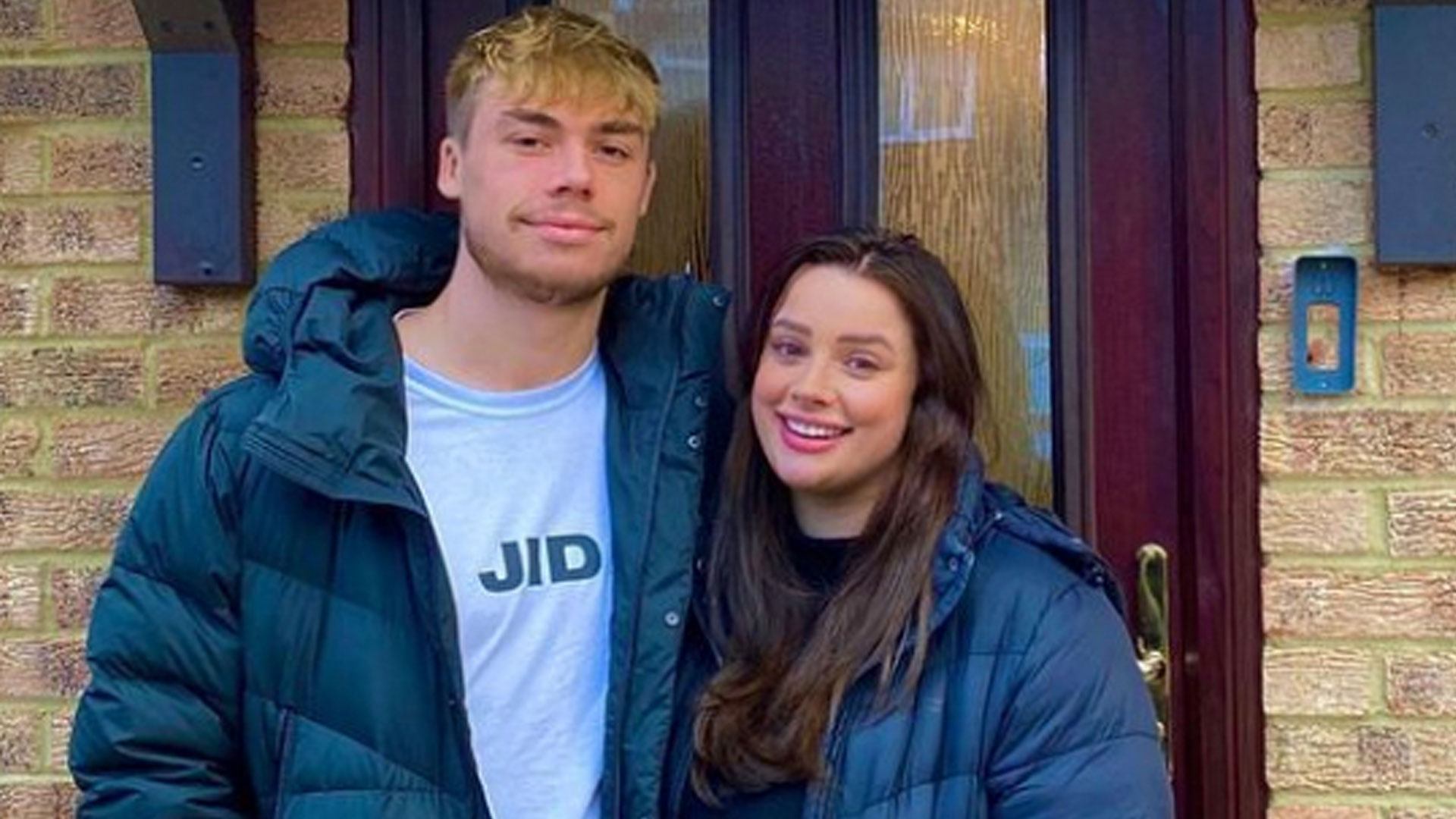 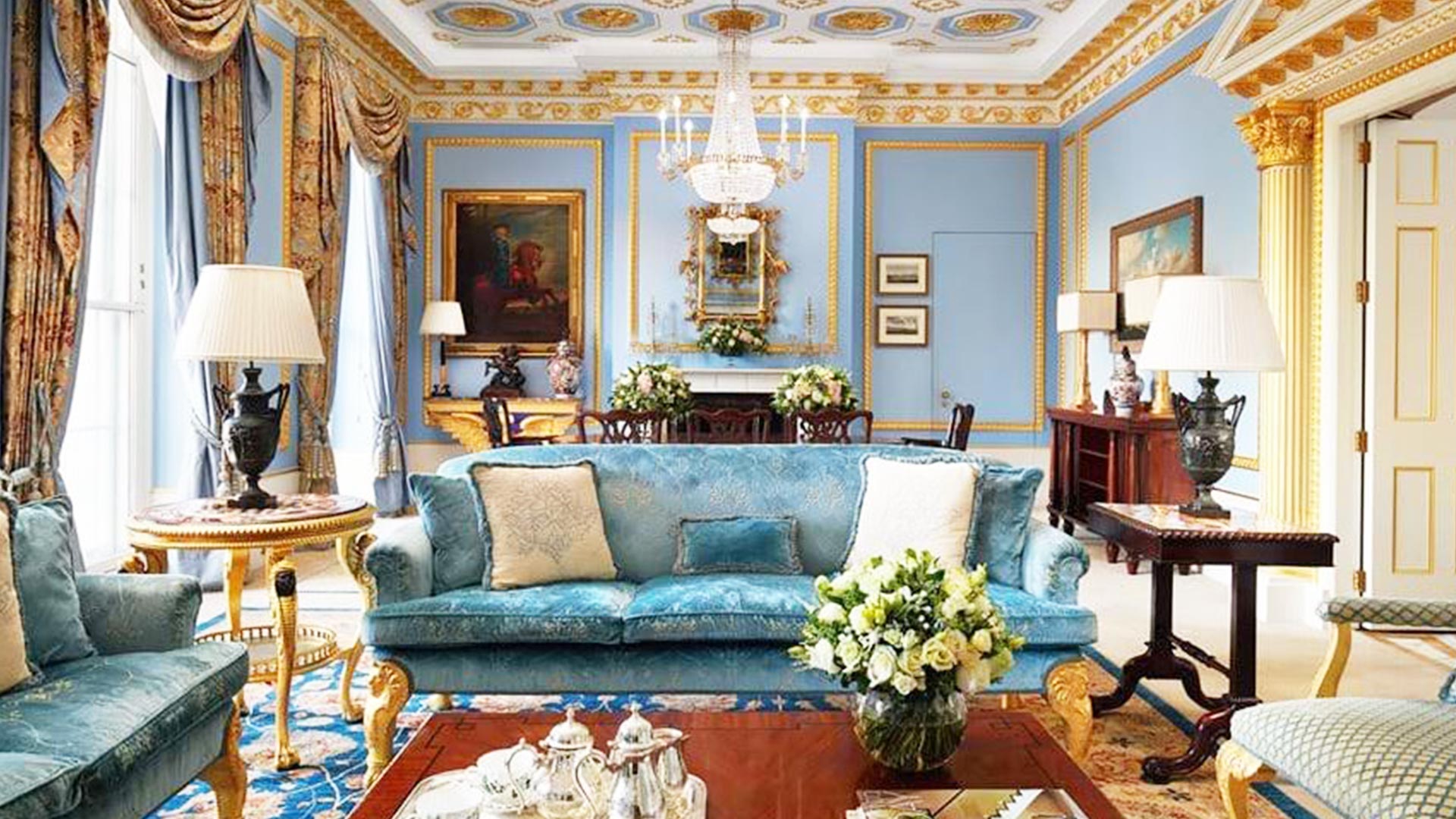