Myer (ASX:MYR) has joined the list of retailers that did better than expected in the December half year-January period.

The department store chain operator yesterday surprised investors with the update revealing its strongest sales figures for years – decades even.

The surge in sales – seen by other retailers such as JB HiFi and Super Retail – came as consumers chased and bought products in categories such as fashion, footwear and accessories for socialising in the Christmas-New Year period.

CEO John King said August-December sales jumped 24.8% per cent from the same period a year earlier and, when measured against comparable years in the group’s current internal financial systems, were the best for that period since 2004.

And department store total sales for the six weeks ended December 24 were 8.7% higher from the year-earlier period.

That is expected to boost earnings for the six months to January 28.

Myer said first-half net profit is expected to total between $61 million and $66 million, up at least 89% per cent on the previous (restricted trading) period.

Myer also said that profits are also projected to be significantly higher than before the pandemic, up between 54% and 67% on the first half of 2019-20.

It should be pointed out that the previous comparative period was in the midst of widespread lockdowns, so the rebound looks much stronger than it would have been with normal trading in both periods.

But even so, Myer showed solid growth when adjusting for the impact of those restricted sales periods.

“The results, which reflect our best sales on record for the first five months, are particularly pleasing and more importantly also reflect improved profitability within the business,” Mr King said.

He said the group was cautious about the wide economy as higher costs and rising interest rates become a bigger factor, but was still confident about the momentum continuing.

“As with most retailers, we remain cautious on the macroeconomic environment for the remainder of the calendar year,” he said.

A negative seen by other retailers, such as JB Hi Fi and Super Retail, was the fall in online sales activity as customers now allowed to visit bricks and mortar outlets and malls.

Myer said its online sales in August-December fell 9.4% from the same period in 2021-22 (an indication of how strong online sales were when stores were closed in 2021). Online sales account for 20.1% of total sales in the latest period.

5 Ways to Communicate More Effectively With Your Customers 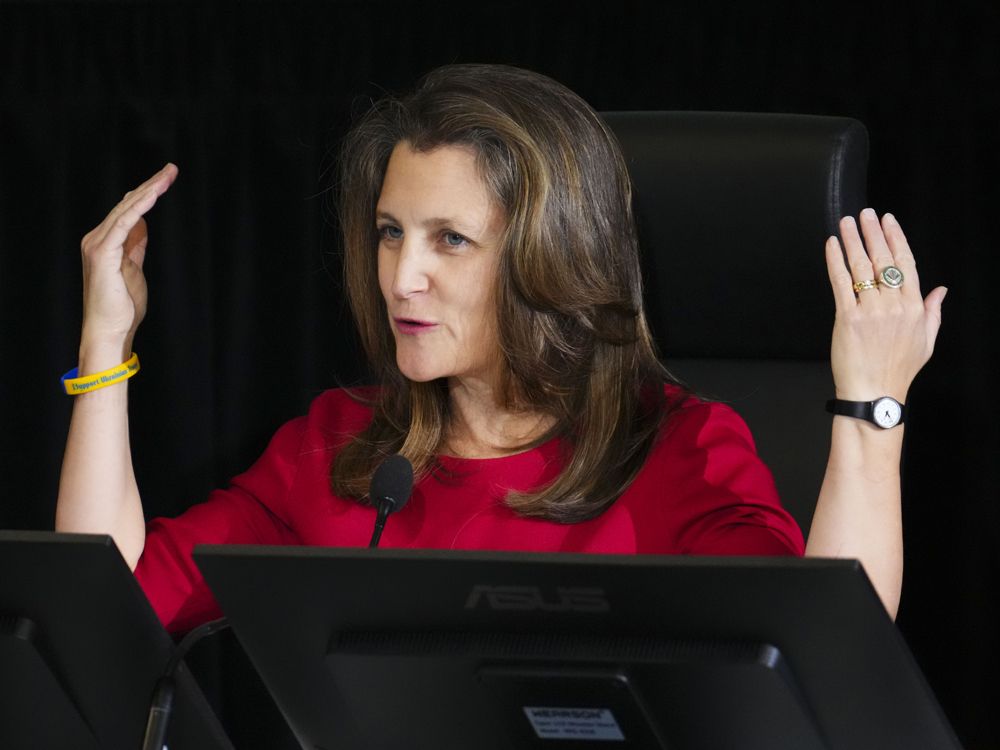 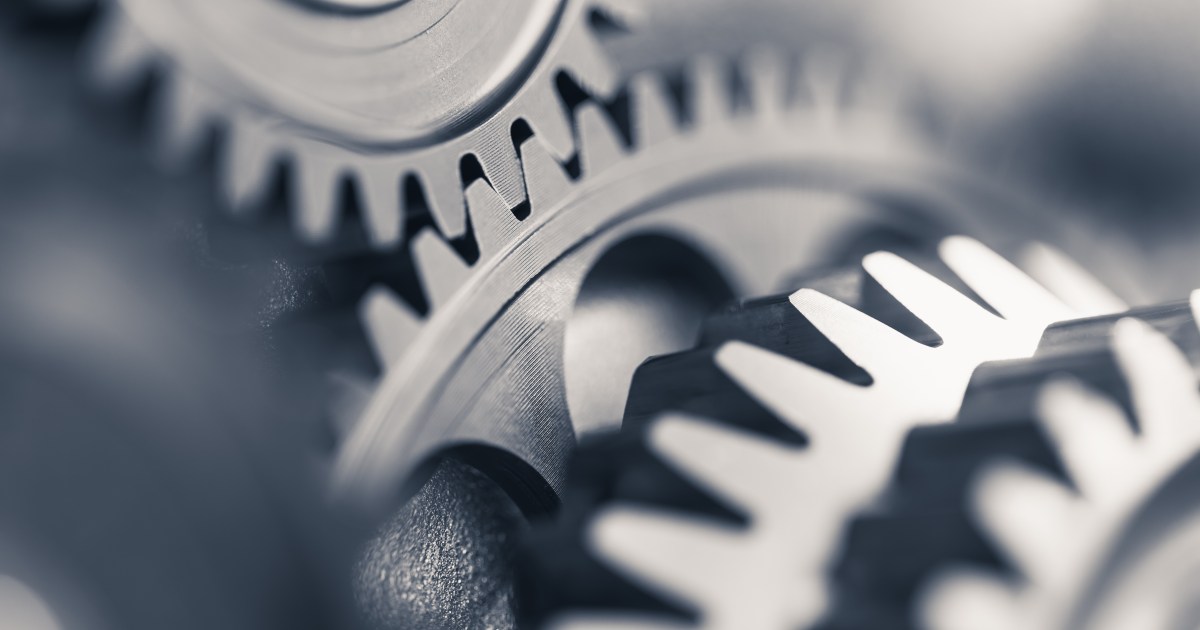